Winter Fashion with Simply Be Review 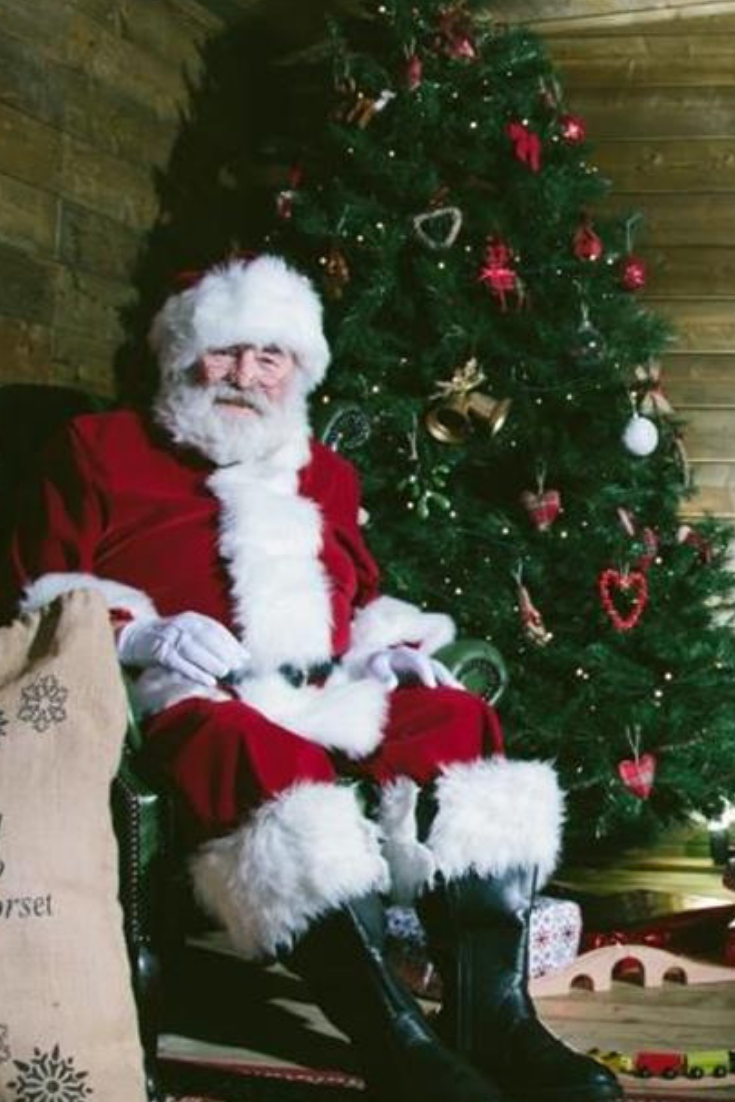 This year, I have a feisty, talking, independent little three year old who is full of Christmas spirit and the magic of Christmas . I showed her a picture of Santa and introduced her to an elf last year and she kind of got the idea but was still a little young. We visited Santa at Weymouth Sealife and she enjoyed it but was still a bit unsure on who the big guy in red was… she definitely knows this year! So, when  Weymouth Sealife Park invited us back this year to enjoy their Santa Experience once again, we were excited to go! 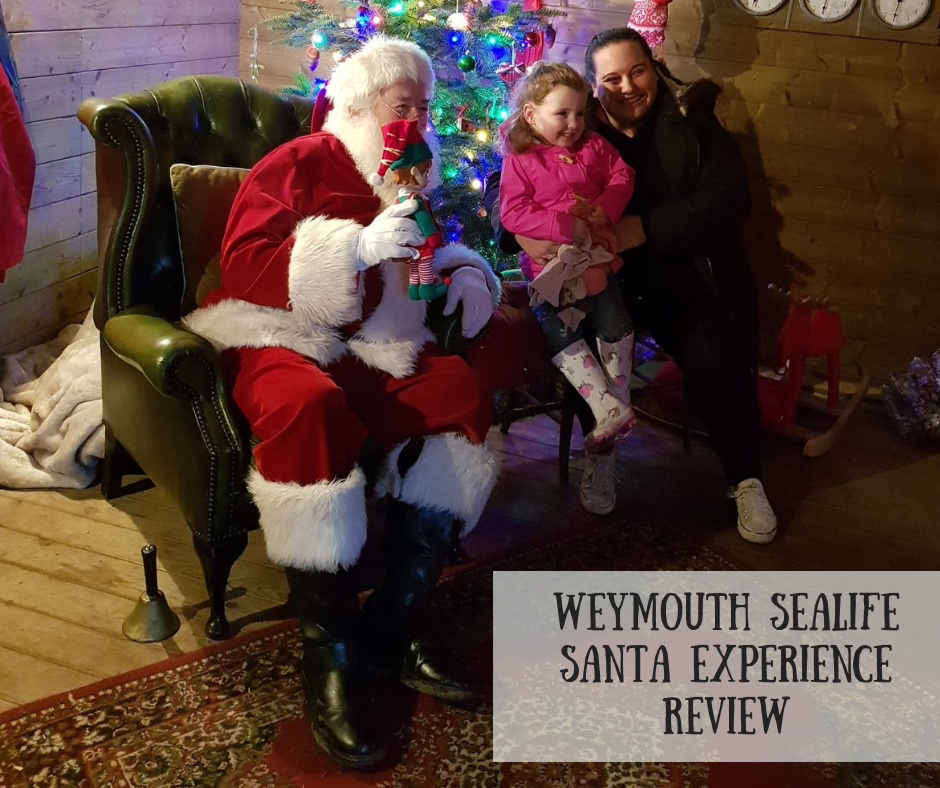 We arrived a little early so we could have a wander around the park – Nonna had never been and Alyssa loves to look at animals. We went round all the different buildings looking at the different sea-life, we stopped off for hot chocolate and a play in the Caribbean Cove Play Park (which we were lucky enough to be there for the opening of,) went to see some more of the animals including the Fairy Penguins and then headed off to the reindeer shed to wait and meet Santa.

As I said, she was very excited, as she’s received videos from Santa through our PNP Console (which anyone can make) and so she was excited to meet elves, see magic and of course get a little present.

Last year I recorded our whole day so put together a vlog of the whole experience. Having a visually impaired friend (Thinking Out Loud – Sassy Style) I tried to be very inclusive and included a voice-over describing our day… 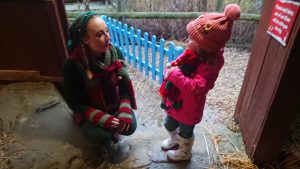 This year was no different to last – I have to say that whether it had been a first Santa Experience or your 100th it was amazing and one of the best I have ever seen. Sat huddled under a blanket in the stable waiting is wonderful, handing over our golden tickets and then being taken by our elf, Gliterella, along the path into the Christmas tree forest is great fun. The pure wonder on my child’s face when she blew her wish and suddenly it was snowing above her head resulted in the biggest squeal of joy which was only topped by meeting one of the loveliest and most gorgeous Santas I have honestly ever seen. He was soft spoken and just sat talking to her and telling her all about his elves and the presents they were making for her whilst she told him her life story and chatted away as if they were old friends.  She even gave him a hug goodbye. Think Miracle on 34th Street and you will understand how good this Santa was. 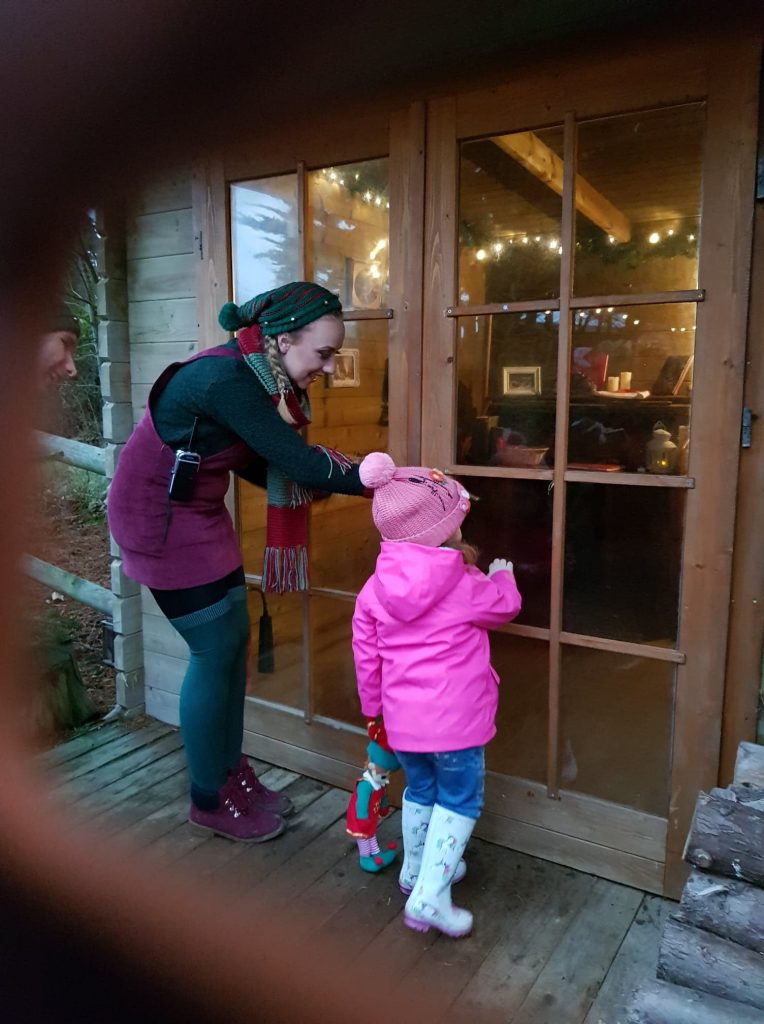 I think the only let down for me is the gift as it is just a cheap toy from Sealife’s own gift shop which annoyingly they can the spot as they are leaving and ask the rather awkward question as to why Santa’s gifts are available in the gift shop… that needs a little more thinking through I think.

When you’re in the Santa Experience (and before in the shark tunnel too) you can also have your photo taken and have the opportunity to buy these later. I know what you’re thinking – I bet they are extortionate which is what I always think and never ever buy them. HOWEVER, fear not because these start from as little as £3.00! 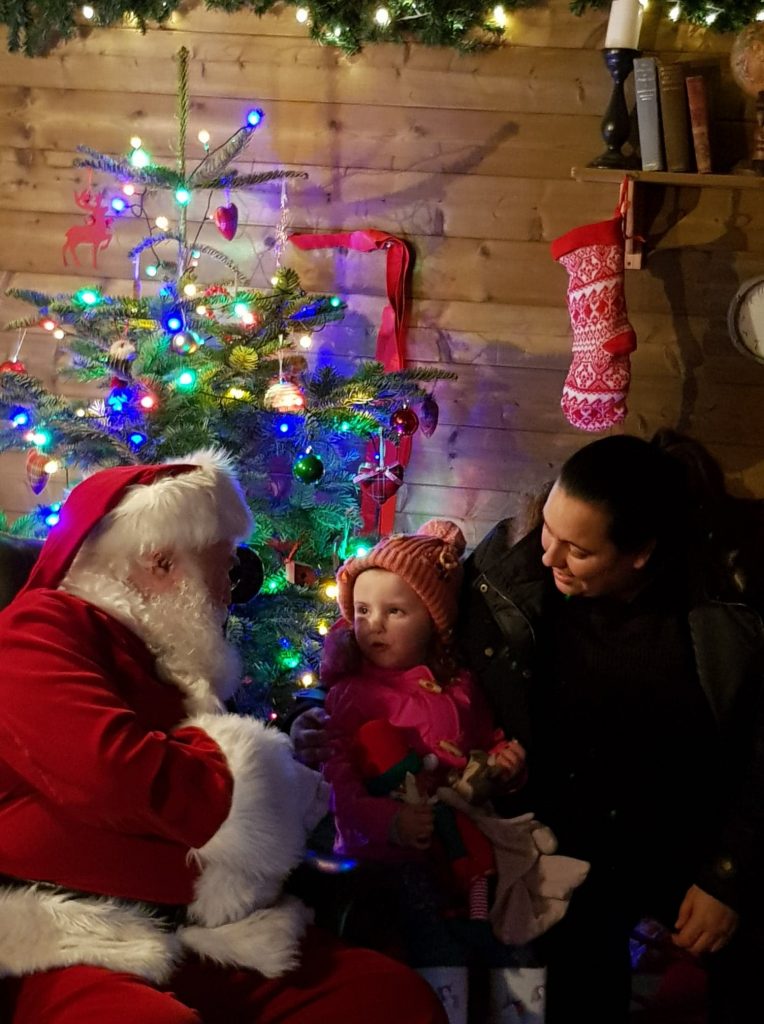 I am so pleased that once again Alyssa’s Santa experience was such a joyful and happy one. It is one that we will both remember for a long time. I’d like to personally thank the Elf that played with my daughter whilst she was waiting, the mischievous elf who helped fuel my daughter’s belief in all things magic, Santa for making my little one truly believe in the magic of Christmas y and to Weymouth Sealife Park for a brilliantly magical time for us all.

Book Now – for the Best Santa Experience around (in my opinion anyway!)

*We were given tickets in return for a review – all opinions are my own. 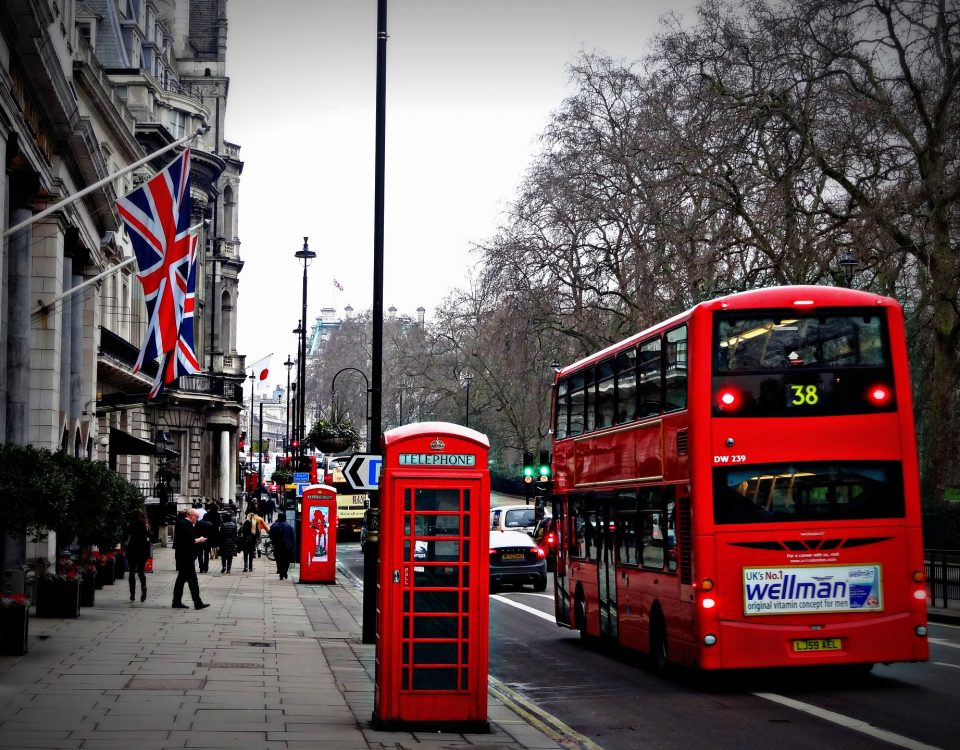