Dive in with Simply Swim

Veganuary – How to Go Meat Free! 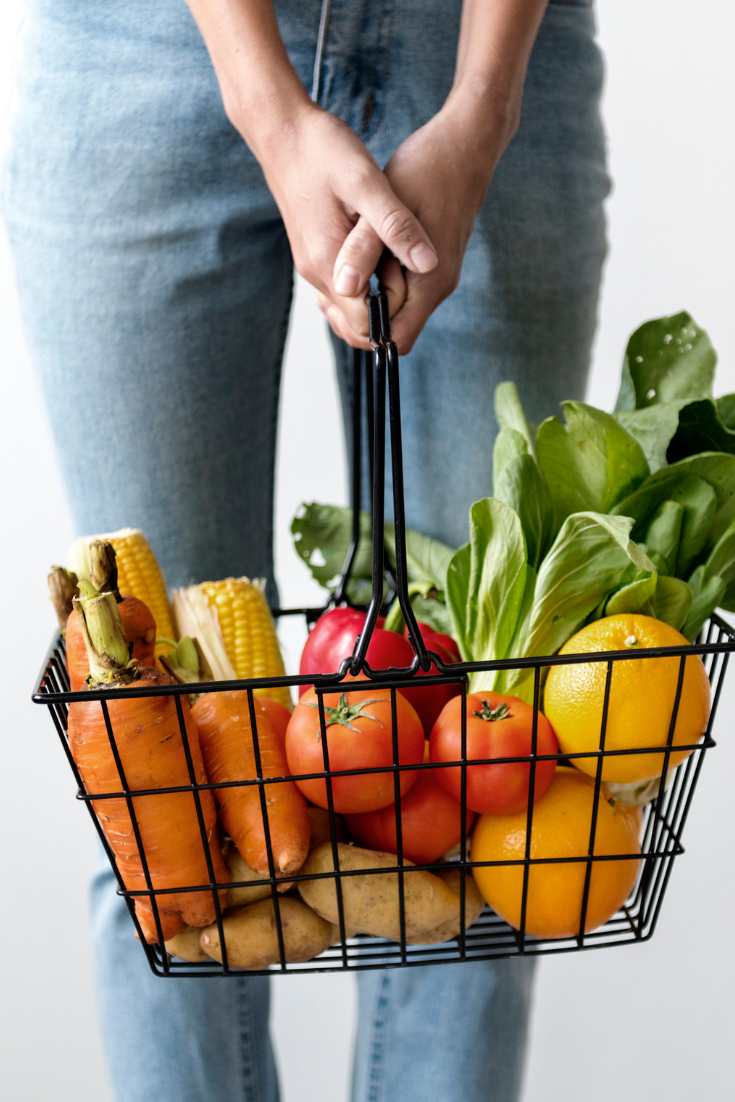 If there is one thing you could do for your planet in 2019 it would be to eat less meat. You don’t have to quit meat completely but if you could find a way to cut down it would really help the world out. Our planet is dying, it’s as simple as that. We have all these various national, international and special holidays that raise awareness and money for causes – well for the last few years now, January has become Veganuary. The month where people try and give up all animal products in order to help our planet breathe a little, though this is merely a drop in the ocean. There are so many reasons people decide to try vegan. For most, a love of animals is the catalyst. Some people want to feel better about themselves and the impact they make on the world. Others would like to set themselves a challenge, and many combine Veganuary with their ‘New Year’s Resolutions’ and see trying vegan as the healthiest start to the year. Whatever your reason, we’re here to support you. Whatever the reason, here are some helpful tips on how to get started… 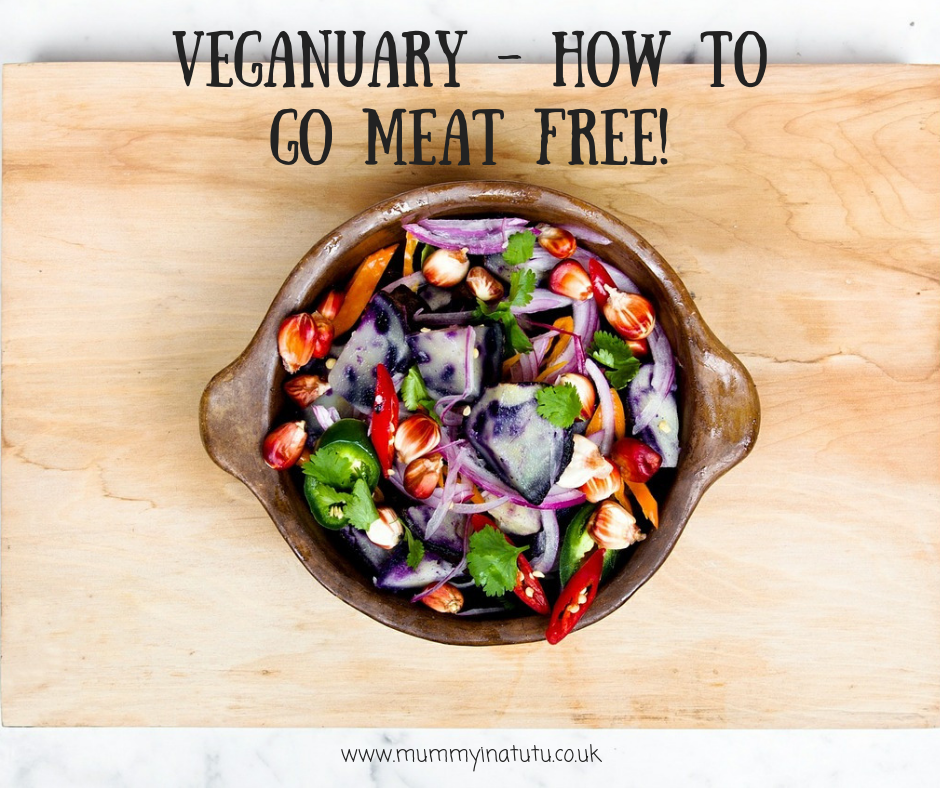 Firstly, we had better clear a few things up… like the definition of a vegan. I am in fact a vegetarian and have been all of my life. A vegetarian is someone who eats no meat whatsoever and to clarify that includes fish as well. Generally it means, no food with a face but if you’re 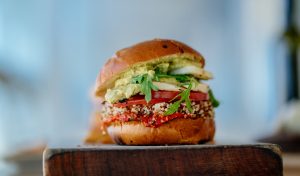 confused you can read about this and other myths in my “You’re not a vegetarian, I am!” post. 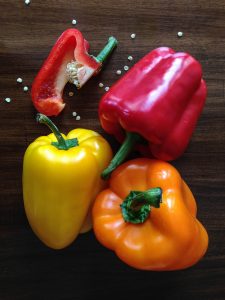 themselves a vegetarian because they only eat chicken or very rarely eat meat is NOT a vegetarian but is in-fact a meat-eater! A vegan on the other hand, not only does not eat any meat or fish but also does not eat any animal based products such as milk, cheese, eggs and anything else derived from an animal. Instead they use alternatives such as soy, nuts and seeds which vegans have learnt to use in ways that duplicate the effects and tastes of these animal products.

Growing up a vegetarian was difficult, let alone a vegan. If you went out for dinner, it was likely that the only dish on offer would be a vegetarian lasagne and it wouldn’t be great. Things have come on so much, especially in the past few years, where its become “fashionable” and a “growing trend” to become vegetarian or vegan. So much so that there are now ready-made products for vegans making it a lot less “work” and more affordable to even contemplate becoming one.

My goal for 2019 is again to become healthier, slimmer, fitter and I am going to kick that off by trying to take part in Veganuary. It will not be a huge leap for me having always been a vegetarian but it will take a lot of willpower to give up cheese. As a family we have been thinking about it for a while but it will only be myself and my mum for now. Alyssa’s diet is so hit and miss with her illness, she’ll need to keep eating what she does for now.

For more information and help in trying to go vegan or participating in Veganuary visit the Veganuary Website for meal plans, recipes and advice! 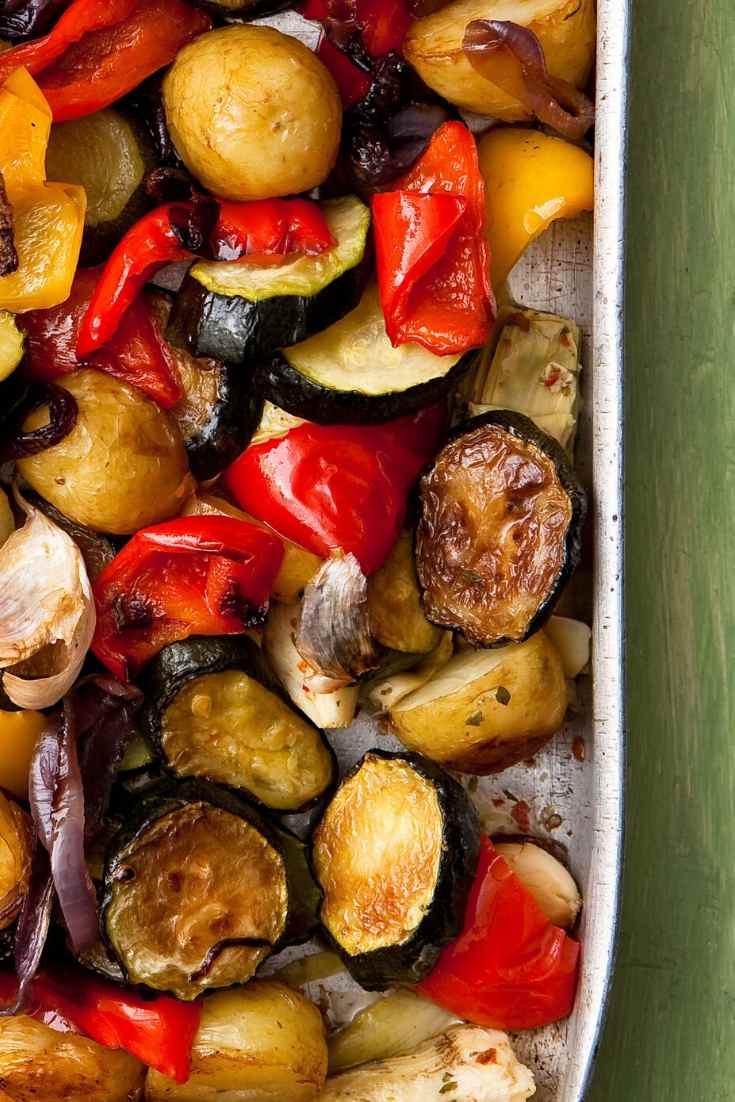