Highlights of the Week: #30 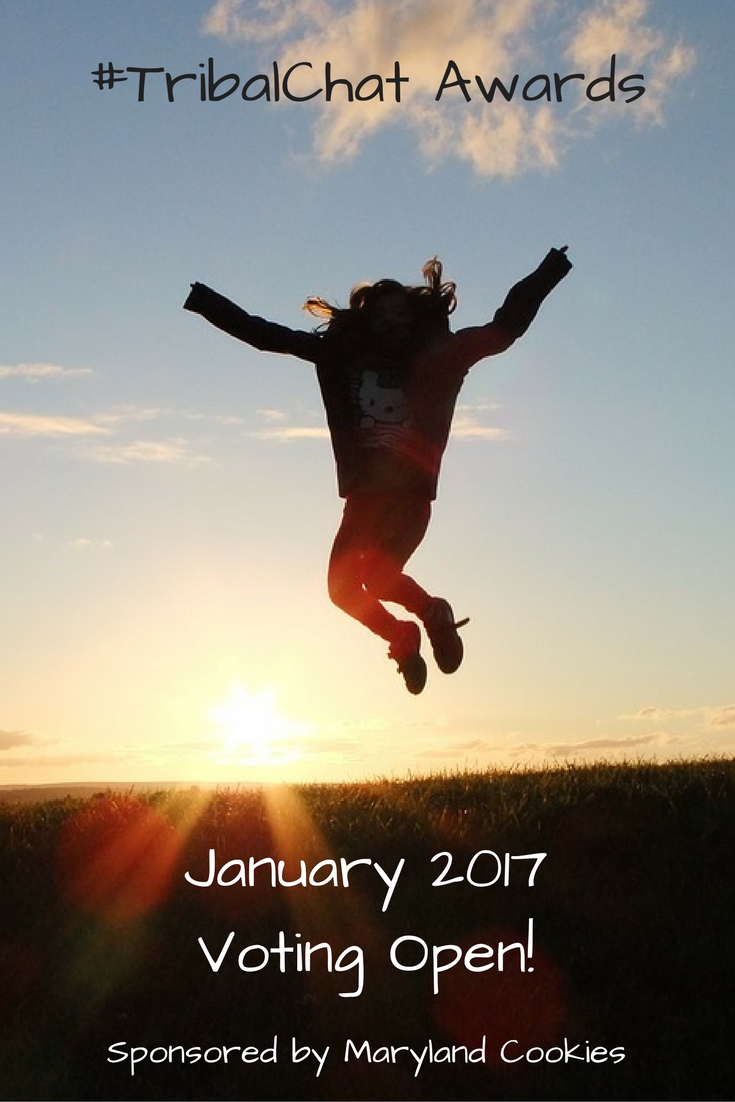 It’s that time of the year again and we’re back for #tribalchat awards. This will in fact be our 3rd awards ( I can’t believe it already!!!) and we’re also on the cusp of our #tribalchat one year anniversary in February. I am amazed at how we have grown into such an amazing and supportive community and I know for a fact that I have made some friends for life. Anyway, you’re not here for me to waffle on about sentiment and how much I love our litre corner of blogland, oh no…. you’re here because the awards voting is OPEN!

That’s right the awards are open and ready for voting!!

Firstly, I have to thank our amazing sponsors for these awards, the fabulous Maryland Cookies, who will be providing the prizes for our awesome blogging winners! 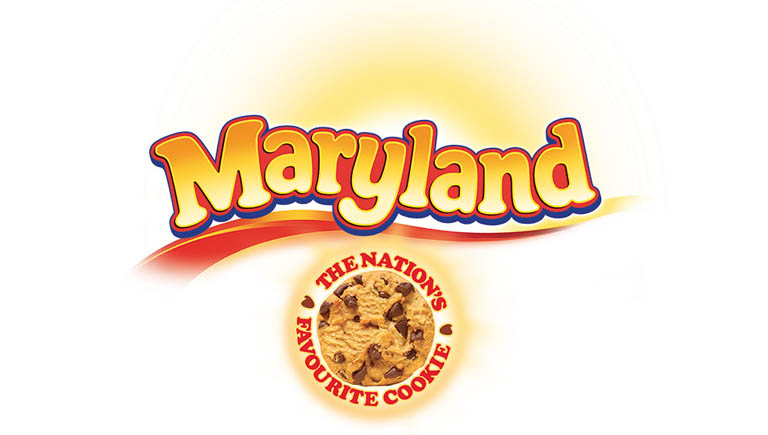 Now, let’s take a look at the awards on offer… 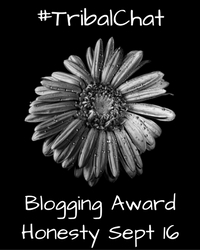 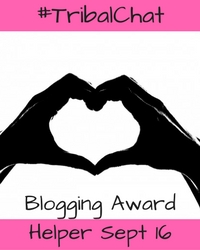 Last won by Fi from A Mum Track Mind! 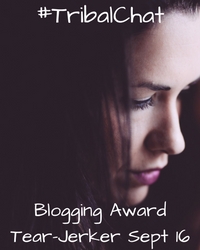 Last won by Catie from Diary of An Imperfect Mum! 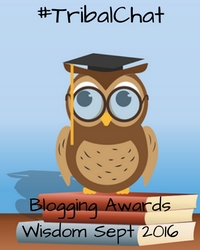 Only EVER won by Claudia from Dr. Mummykins 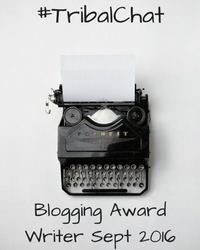 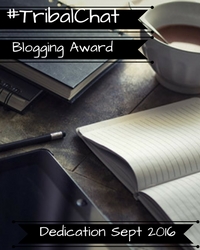 Last won by Bridie from Bridie by the Sea! 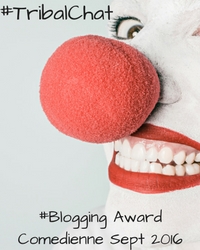 Last won by Beth from The Beta Mummy 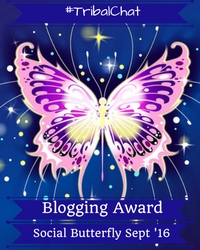 Last won by Sarah from The Mumzilla! 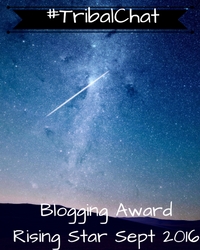 Last won by Sam from Mouse, Moo and Me Too! 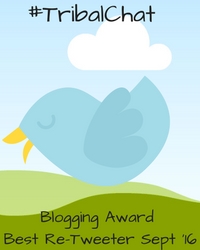 Last won by Claire from The Pramshed! 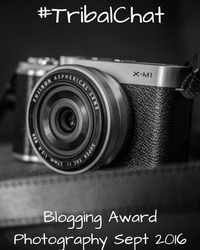 Only EVER won by Pat from White Camellias! 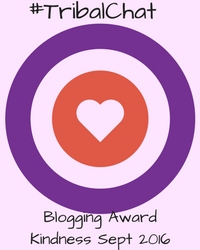 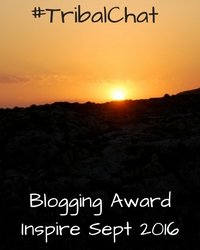 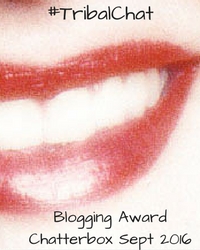 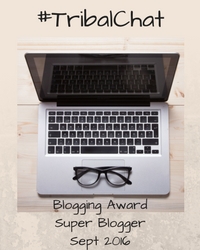 Last won by Emma of Island Living 365 – our most coveted award that involves an even bigger prize too! 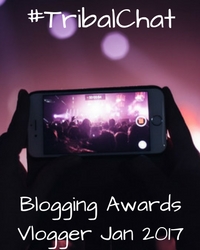 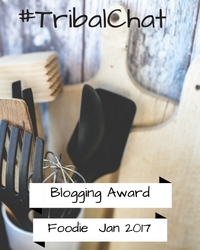 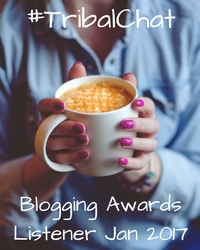 Now for the rules…

Voting is open from 1st January until 16th January.

You MUST be a member of the #tribalchat Facebook group to be eligible to be voted for ( a list of eligible winners is on the voting format. )

You can only vote for 1 person in a MAXIMUM of 3 categories. If someone is voted for in every category by a voter, this vote shall be voided.

Winners will be announced live on Twitter on 17th January – hosted by me!!

Feel free to canvas for votes – you never know, you could be a winner!

There is a badge for each winner and a physical prize for the Super Blogger Award too.

That’s it – any questions pop me a message or leave a comment and good luck everyone. If you think your name has been missed off the list and you should be eligible for nomination then please do pop me a message and I’ll amend the form 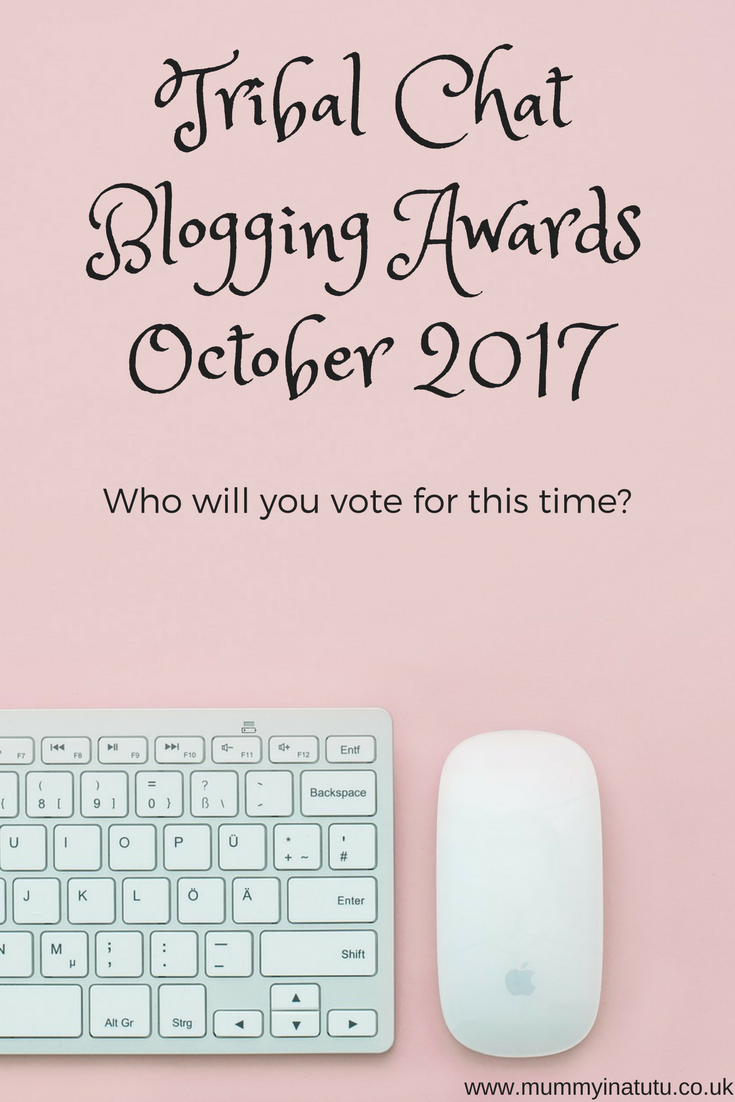