Could I do more?

Travelling Around the UK in 2021

The Best Advice I can Give You on Free Range Parenting

The best advice I can give you if you want to explore free range parenting is to be brave and start small. Free range parenting isn’t about letting children do whatever they like but it is about giving them more freedom to explore the world for themselves. We live in a society where we worry a lot about our children and put a great deal of effort into keeping them safe. It can take bravery to allow them more freedom and it can be easier to do if we start small.

The Reasons you Might Want to Embrace Free Range Parenting

I had a pretty free range childhood and that’s the main reason I want to be a free range parent. Some of my happiest childhood memories are of playing out in the street with my friends, away from the watchful eye of our parents. Without adults around, we learnt to solve our own problems, deal with our own falling outs and take care of each other. These are all things I want for my children.

I also want them to experience life beyond their computer screens and to be active and healthy. Left to their own devices, my children would play on their Playstation and iPads all day, every day. Unless that is, they are invited out to play with a friend. My kids are only allowed a few hours on their screens on Fridays and at the weekends but if they get an invite to play out during that time, they’re off.

My other reason for embracing free range parenting is that I want my children to experience independence from a fairly young age. The idea of a brash 13 year old who thinks they know it all, being allowed out alone for the first time terrifies me. When I first let my then 8 year old out to play, I knew he would listen to my rules and do his very best to follow them.

Even if you have very young children, you can lay the foundations for free range parenting. When you’re at home, try not to always get involved in their games. Once they are old enough not to put everything in their mouths, leave them alone in a room while you pop to the kitchen to make a cup of tea. As long as your garden is secure and doesn’t have any serious hazards, let them play out there alone. These small things are the first steps to independence.

When you’re out and about, let them do small jobs for you like putting something in a nearby bin or collecting a napkin. You can choose things that are still in your sights but give them a taste of independence. At the park, increase the distance from which you watch them. If you have a good, secure soft play, let them explore by themselves. We have an excellent one where you have to show your membership card to leave, so there is no risk of someone else leaving with your child.

If you’re just beginning free range parenting then you can use all of the methods previously described with older children too. Once they are happy with collecting things and putting things in bins within your eyeshot, try sending them a bit further and see if they can interact with people, for example buying a bottle of water.

At the park, see if you can sit on a bench while they play, maybe even read a book. As a prelude to letting them play out, let them play in a different part of the park. On the school run, you can try separating a bit earlier. This could be leaving them at the gate instead of the classroom door or letting them walk the rest of the way alone once they’ve crossed all of the roads.

Taking these steps will help your children grow more independent which will in turn build their confidence. It can be hard to allow our children more freedom but I really do believe that there are benefits to doing it earlier rather than later. If you are worried about letting them play out then I’ve put together a set of rules about playing out safely to help you prepare. 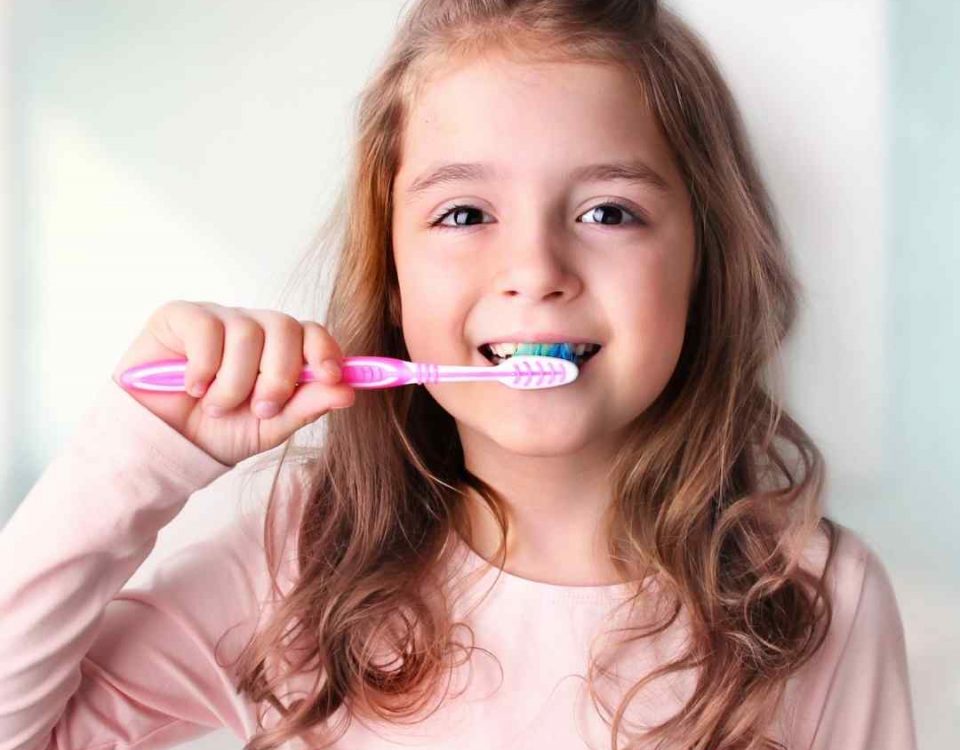 Tips For Helping Your Kids Look After Their Teeth