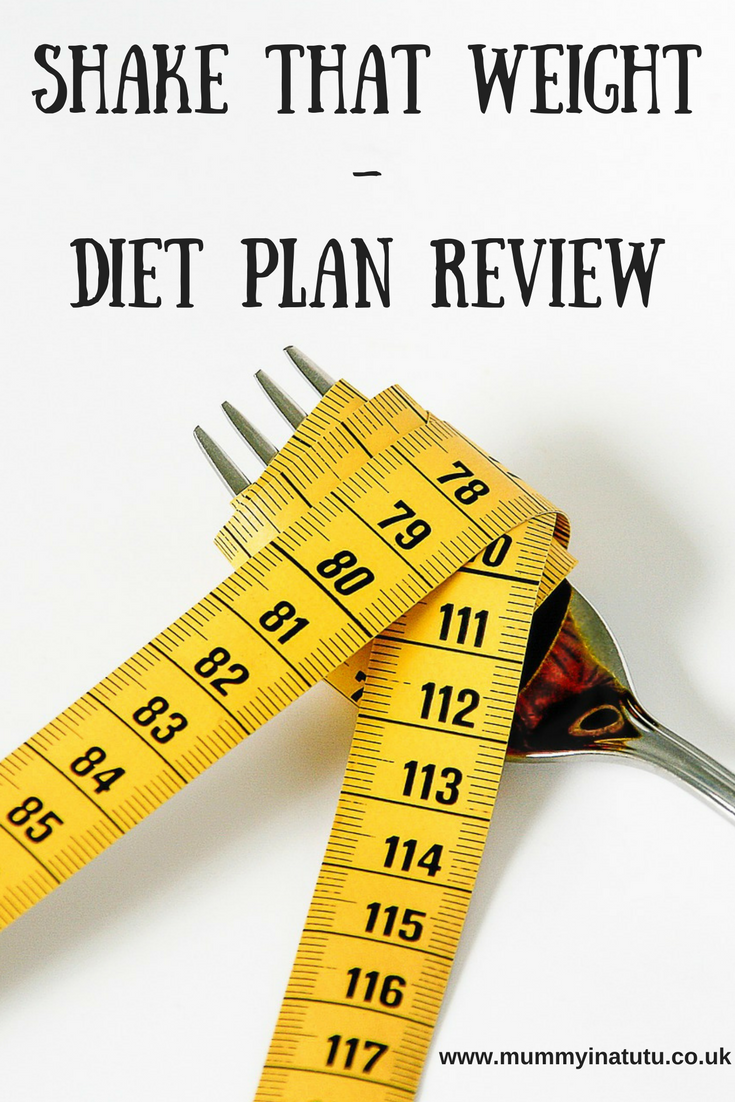 I started off the year with such good intentions and set myself the goal of losing half a stone a month which seemed totally achievable and in all honesty it is. I have just been super lazy and not really bothered and I could make excuses like I have a lot of work, it’s expensive to eat healthily (which in all honesty at times it really is) and I’m knackered but in truth it is completely down to me. Only I can change me and me is feeling decidedly in need of both change and pizza which is where the conundrum lies. So a few weeks ago when Shake That Weight got in touch and asked me if I’d like to try out one of their weight-loss plans, whilst hesitant as to whether I’d stick it out, I was determined to give it a go… 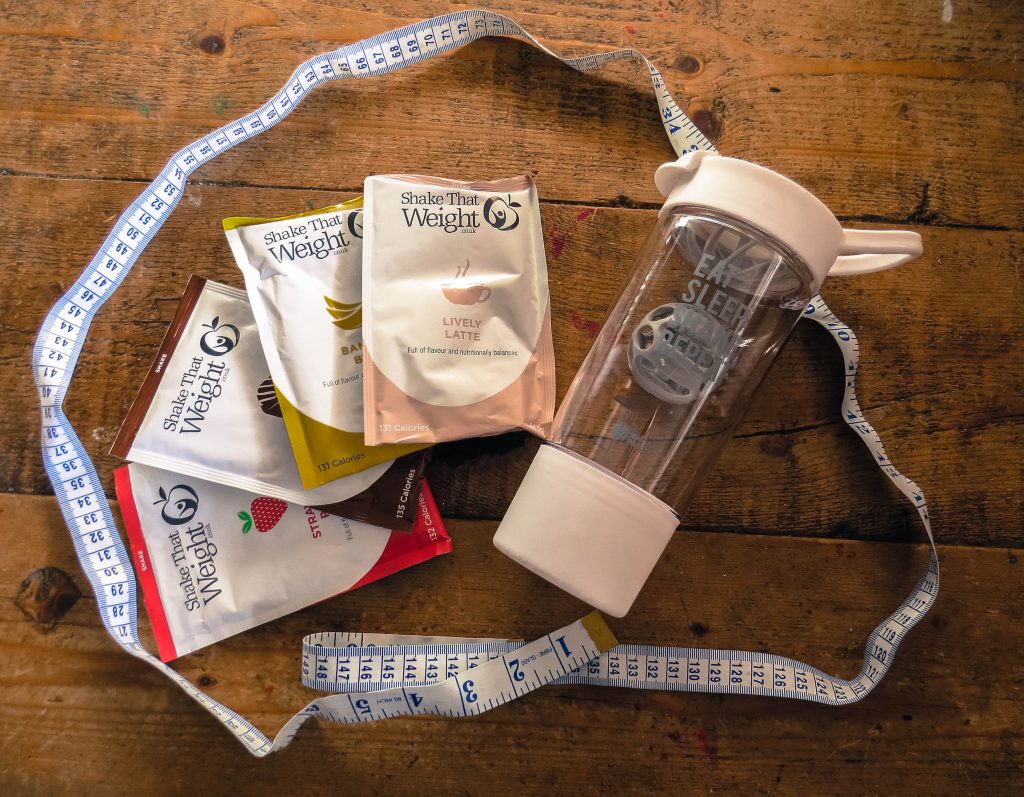 So I hadn’t heard of Shake That Weight before so was intrigued to look at their diet plan. On the surface it looks like another one of those shake diet plans with a one method suits all kind of mentality whereas actually it’s a lot more than that. 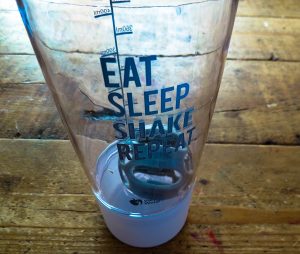 “By burning more calories than we consume, our bodies will start to burn fat, and that’s when we lose weight. Shake That Weight Very Low Calorie products are used to replace meals to help you regulate your diet and achieve your target weight loss. The number of products you use will vary on your personal circumstances and chosen diet plan.” 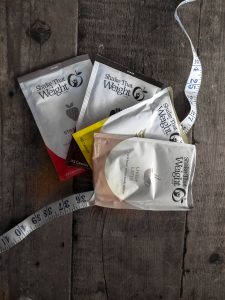 So, I was asked to choose a diet plan and as there are several to choose from I had a good read through their site to try and determine which would suit me best. You have options such as A Rapid Weight-loss plan to curbing Your Hunger Pans and there is even a tool you can use to help find the best plan for you. I ended up choosing the rapid weight-loss plan because let’s face it the more weight I can lose the better and even better if it is even remotely rapid.

I really wanted to change the way I looked and felt about myself. Some people choose to make aesthetic changes using help like Lilyhair and I chose to make a change from the inside.

What I really liked was the choice on offer when I went through to choose what I would be ordering. There are sweet and savoury options that come in shakes, soups, noodles, pastas, high protein meals and bars and all in loads of different flavours. You also have the choice of deciding whether or not you want to have 3 meal replacements a day and eat one 400 kcal meal that you make yourself or total meal replacement with 4 packets a day – I chose this as I just thought it would be easier. 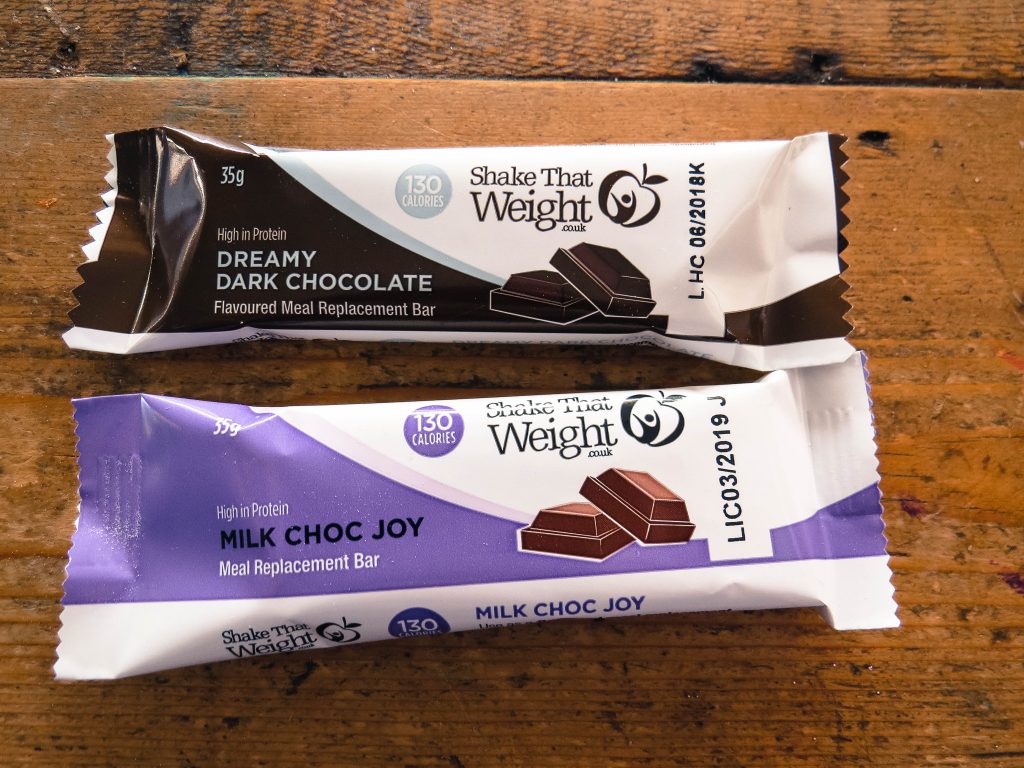 Arrival was swift and it all came packaged with information and my very own shaker which I have to say was my favourite and it was nice and big meaning I’d be able to use it as a good water bottle too. I didn’t order any of the high-protein meals as none of them were vegetarian but I did get shakes, noodles, soups and bars. 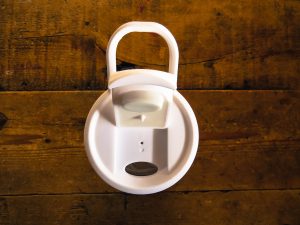 I only actually drank the shakes from the bottle as this felt right – my absolute favourite was the Latte but I also really enjoyed the Mint Choc chip one too and I think I definitely enjoyed the shakes the most. I was worried they’d be powdery but was pleasantly surprised at the smooth and sometimes creamy texture.

The soups I ate from a bowl so that it felt more like a meal and I did the same with the noodles which I enjoyed a lot. As with the bars it was nice to have some texture as it was the only thing at times I felt I was missing. The first few days were difficult and I definitely felt hungry but I tried to always drink water whenever I was hungry and after the initial  few days of being annoyed I was on a diet I kind of just got into a routine and it became much easier. By the end of two weeks, I was almost sad to stop and it definitely felt weird going back to food. 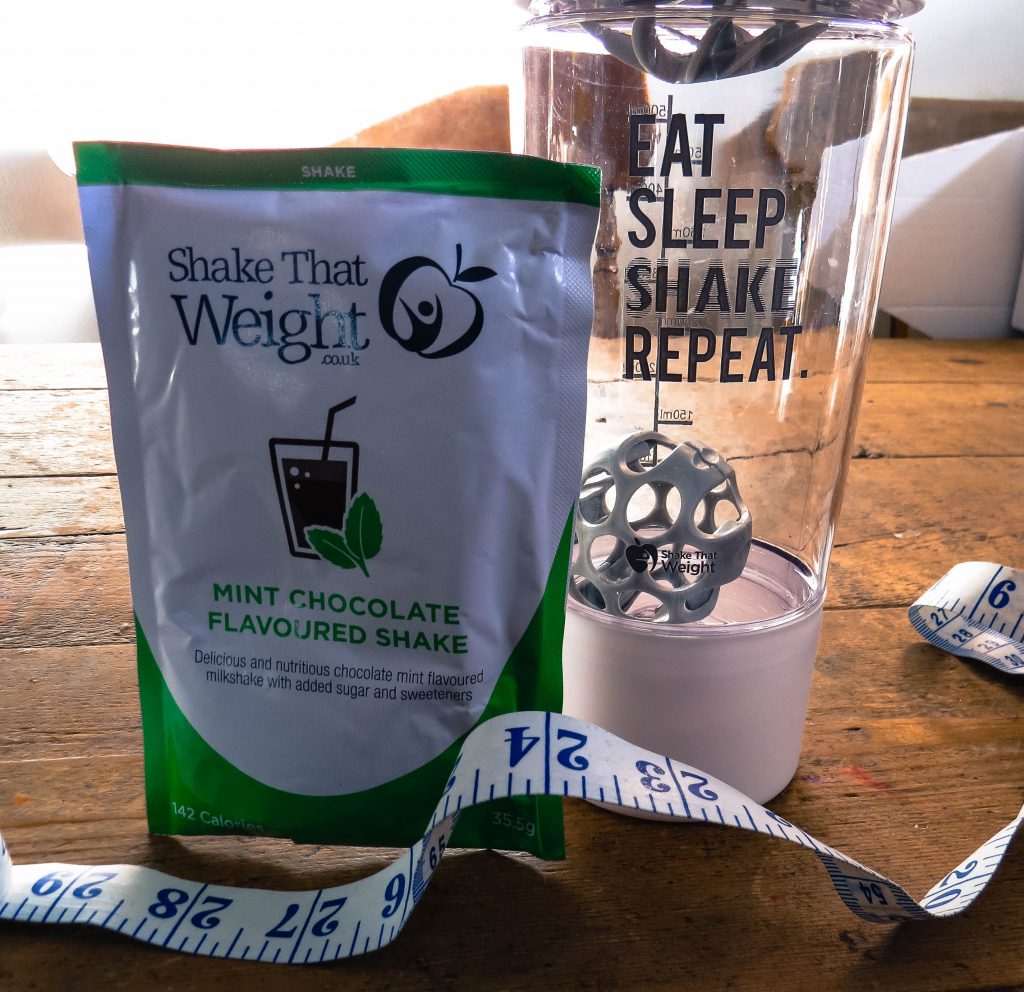 So, I did full meal replacement of 4 packs a day for two weeks which was for rapid weight-loss but was still nervous about what I would lose. I know you should sometimes look at measurements rather than the number on the scales but that number is stupidly important to me. With trepidation I got onto the scales and was over the moon to see  I had lost 8lbs which was my desired weight-loss for the whole month.

If you’re looking for a diet plan to try then you should definitely try to SHAKE THAT WEIGHT! 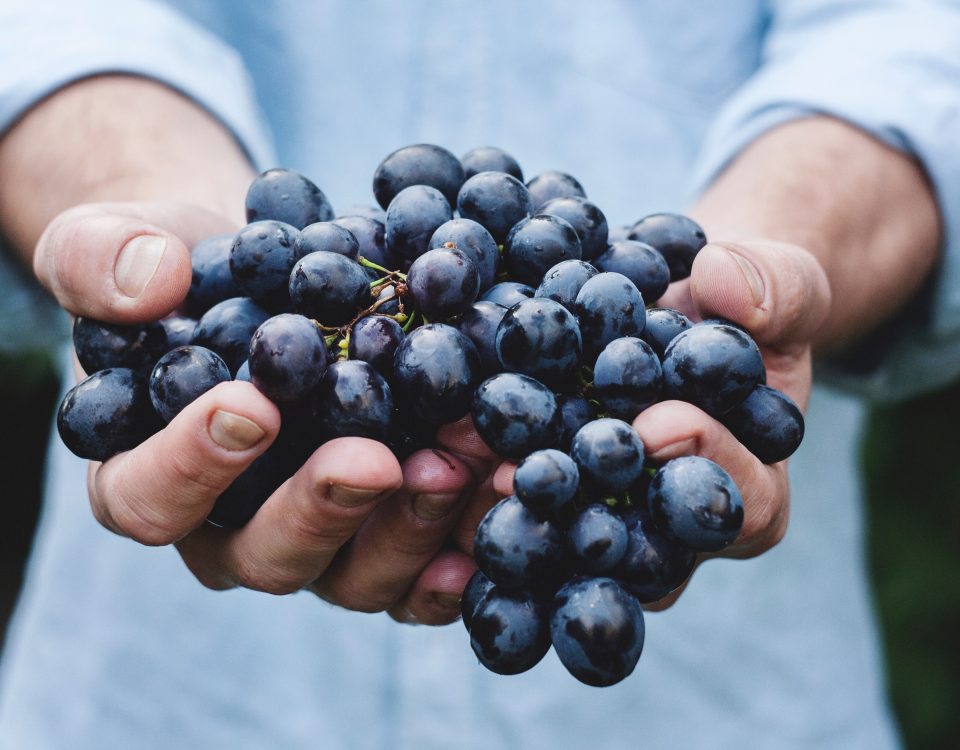