Not Good Enough For Your Clique 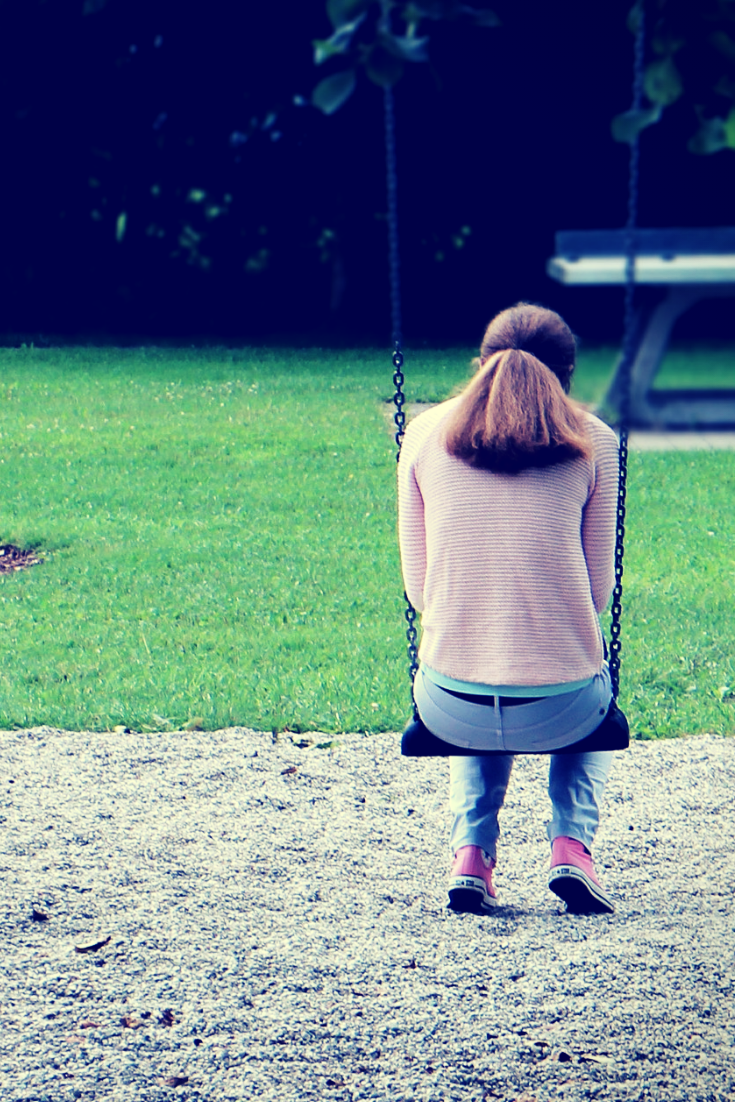 I can quite clearly remember at school that I felt odd about friends. I never settled in one group of friends for too long because the inevitable would always happen that the people I thought were my friends would end up bullying me.
I wasn’t smart enough to be a geek, wasn’t skinny enough to be popular and wasn’t quick witted enough to be a bitch so I was kind of a nomad.
I had more bullies than friends and 20 years on, there is only one I have a little contact with. I went to two different colleges and again all that came from there were Facebook friends and the odd tag.
University saw me come out with 3 friends I stay in touch with but lives get in the way. However at uni still I wasn’t at all popular and was very low on the groups food chain.
I’ve accepted this. It is what it is. I have a handful of friends now who are lovely and worth making time for. What I stupidly wasn’t expecting was coming face to face with cliques and bullying/ pack like behaviour as a mummy. 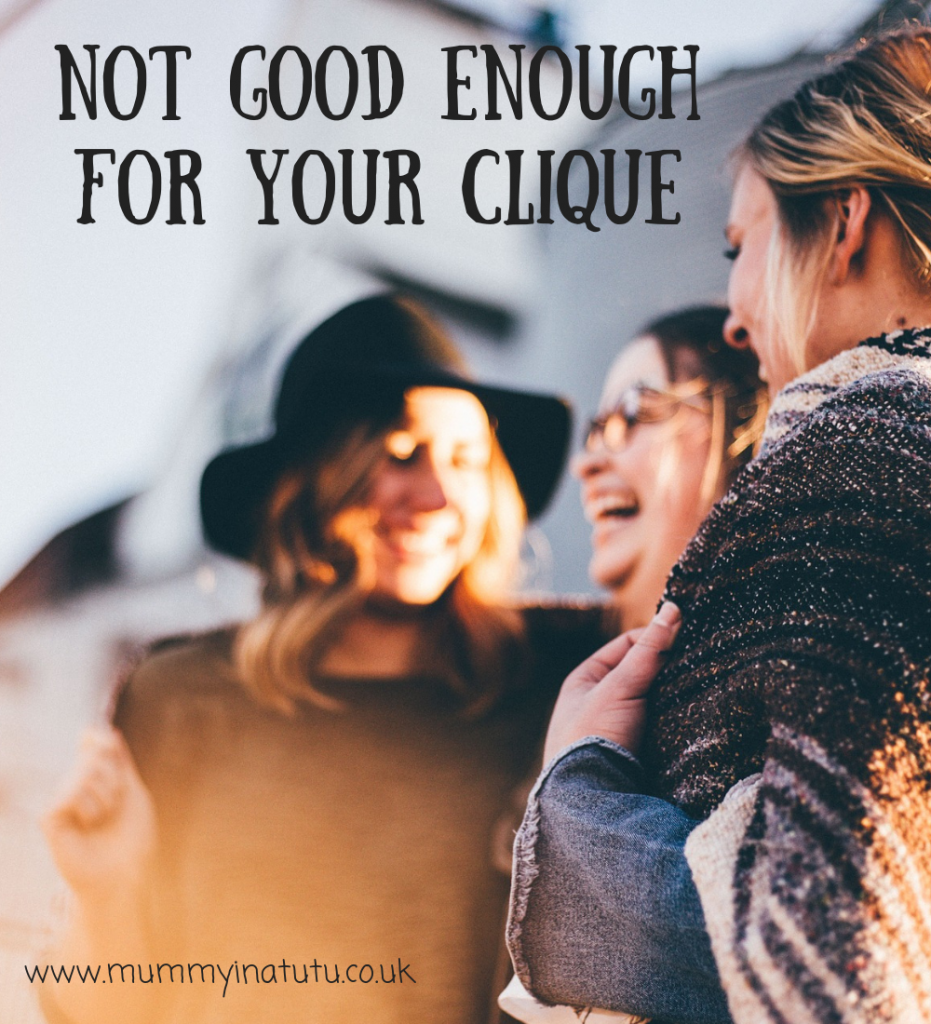 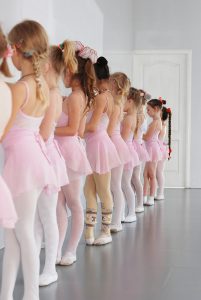 Five weeks ago, Alyssa and I bravely walked into a room that was heaving with parents and children running this way and that. She clung onto me and I could tell she felt the same as me. She’d wanted to do dancing so much but this would have been overwhelming for anyone. I stayed in class with her that first week but after ten minutes I knew she’d be fine.

Week 2, I sat out with all the other parents as armed with her ballet shoes, leotard and bun my little one marched into a group of children all dressed the same and stated “Hi, I’m Alyssa.” So much braver than her mummy and thankfully they accepted her and she’s been happy ever since and usually the first through the classroom door. I sat by myself that 2nd week wishing the ground would swallow me up. Smiling at those who looked and reminding myself I was here for my child.

The third week, I noticed a small area for Alyssa’s class had formed and I bravely found a spot with them and said hello. They talked and smiled and asked me questions and I breathed a sigh of relief. I’d done it. I’d made it into the group.
Arriving the following week I sat down ready to chat and was met with smiles but no hellos. Once the children were inside they quite pointedly turned away and began a conversation and I just sat there. I couldn’t believe it. A new mum had turned up and I spoke with her. But the following week is where you find me now. 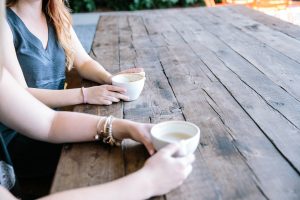 I’m sat with them but not with them. They’ve separated their table and pulled away. They were looking for a spare chair and I offered them the one next to me and they took it without so much as a thank you. The only thing that has been said to me today is… “You’re a single mum right? So does she see her father?”

I answered politely, put Alyssa in class and sat back on my chair. Was this really why I wasn’t good enough in their eyes to sit with them, talk with them, my child to play with them? 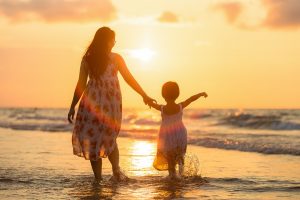 I know that in the grand scheme of things these people don’t matter. If being a single mum or fat or uncool or not “their kind of people” is a problem for them then it’s their problem. But it makes me sad. Whatever in their eyes is wrong with me I don’t want Alyssa to be painted with that same brush. It’s not fair. Though actually, it’s not fair on me either.

We’re at a time in this world when women are finally starting to make a stand and fighting back against inequality, oppression, sexual harassment and much more and taking an equal place in the world. Yet despite all this, women themselves still think it’s okay to segregate someone on a flash judgement or understanding of who or what they really are. It makes me think that these women are the ones that were the bullies at school and still as adults have no idea of the emotional damage they inflict on other people by being snide or dismissive. Or perhaps like me they were the bullied and rather than trying to be kind and inclusive they’re now getting their revenge and becoming the bully. Who knows. 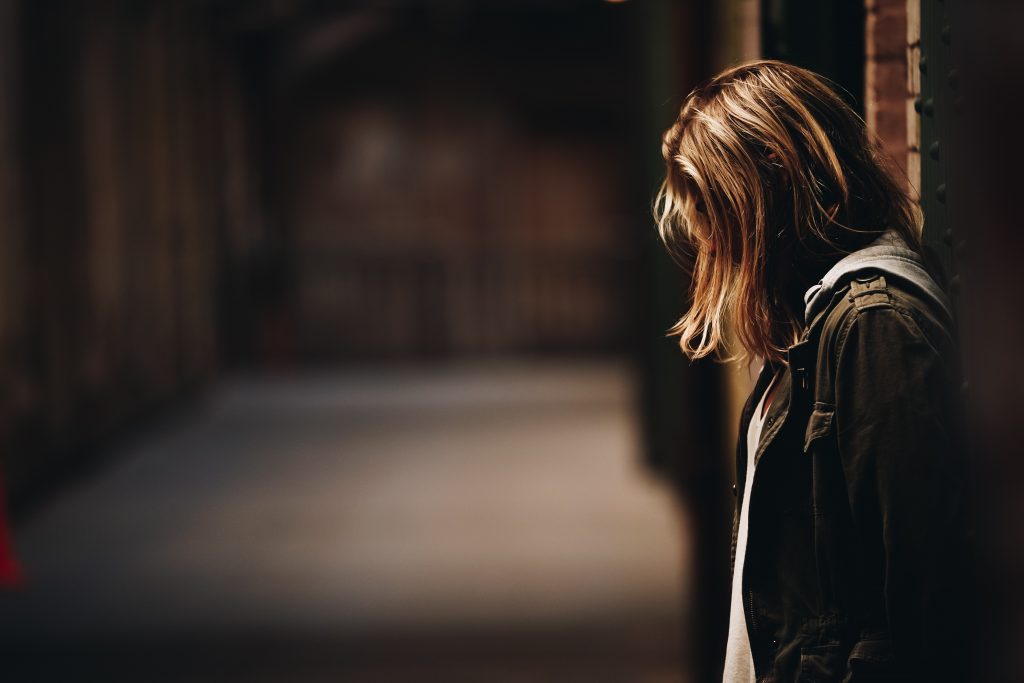 What I do know is that at some point, not right now as I’m not brave enough, women need to be told if they’re doing this. You’ll always get groups and cliques and people being closer to some than others but this doesn’t mean that you need to be snide, dismissive, rude, condescending, ignorant towards others. What harm would it do to say hello and ask how are you?

Thankfully at the moment I only have to survive 45 minutes a week with these women but with what look like years ahead of me as a Dance Mum it looks like I’ve been lumbered with some of the clones from the American TV show of the same name.
Get it together women. Put the bitch back in the box. Don’t tear each other down. Be kind. Be inclusive and for God’s sake be polite and say hello. It won’t kill you. 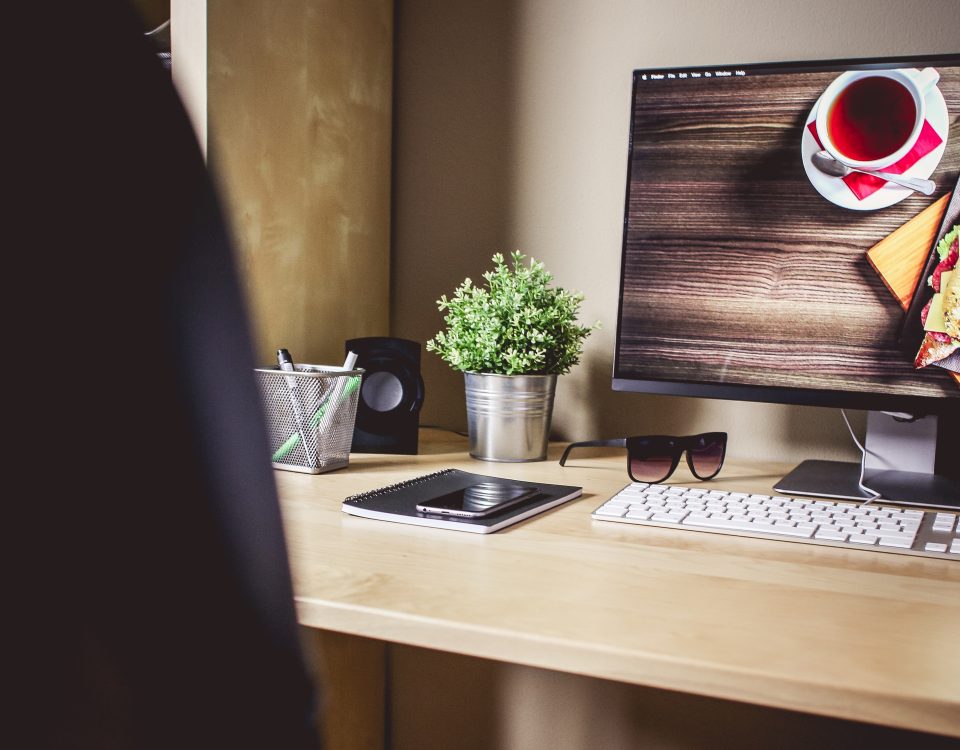