To Date or Not to Date… That is the Question?!?

Gestures of Love Straight From the Heart 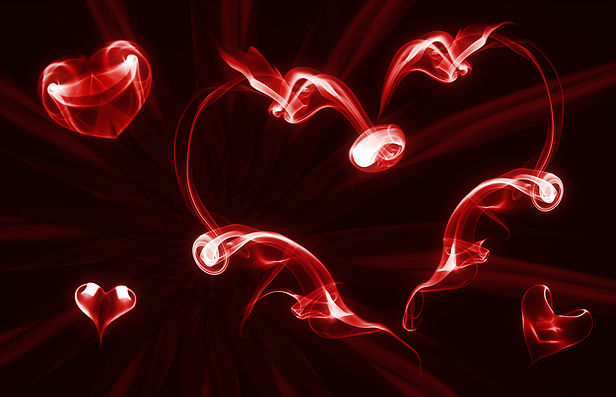 In the nineties, FRIENDS hit our lives, or my life, in a big way and continued all the way into my first year of University where the final episode aired. However, little did I know that I needn’t have worried because I was about to begin my own life long version of Ross and Rachel’s relationship.

I didn’t go looking for a boyfriend when I got to Uni. Yes it is always nice to date someone, but I was enjoying the new friends I had made both in my house and on my course and enjoying the social life that Uni gives you. One night, and I can remember it was January in my first year of Uni, a group of us from my course and a few from the house were just hanging out and having a few drinks and games of pool at the student union and one of them was Him. I don’t know if it was the drink giving me a confidence boost or what but I can remember so clearly saying to him (after a little bit of flirty banter I might add) “You know, you should really have my number!” He smiled at me, a smile I would come to know and love and merely said “I should!” We didn’t really speak for the rest of the evening and went our seperate ways with our own friends.

The following few days resulted in some serious text flirting and the arrangement to watch a DVD at his dorm one evening where we proceeded to chat and eventually make out… leaving the film unwatched (something that became a jokey regular occurance… “want to “watch” a film?!”) It was sexy as hell kissing him and he gave me butterflies in my stomach and made me excited every time our eyes met across the lecture room or rehearsal space (we were both studying performing arts just FYI!) Sounds like an amazingly idyllic start, doesn’t it?

Well, it pretty much was… apart from one small bump in the road. A few nights after our “Movie Night” we went seperately to an event called “Bop Baby Bop” a cheesy music and cheap drink night at the student union. I remember being surprised to see him there, as I hadn’t realised he was going. I sat watching him, with my housemate, as he danced closer and closer to this girl and suddenly my eyes filled with tears as he leaned in and kissed her and kept on kissing her. I sent him a message telling him what I had just witnessed and went to get my coat. It’s not like I thought we were boyfriend and girlfriend but I had thought there was a chance… I stood at the cloak room with a tear trickling down my face (looking to everyone else like your standard emotional drunk) and as I grabbed my coat I turned round to find him stood there. We sat down and talked for only a few minutes as I tried to explain why I was upset but he didn’t really seem to get it so I walked away. In the months and years to come, he told me several times how much me walking away that night effected him.

To say I was miserable would be an understatement, however I didn’t stay that way for long. He appeared the next day, at my door with flowers and told me that he did in fact want me to be his girlfriend and to see how things went. Argghhhhhhhhhh… I went from underground to cloud nine in the space of 5 minutes and that’s where it all began…

Just over a week later, he went to so much effort to make Valentines Day special – we went for a lovely dinner and then joined another couple (friends of ours) to go to the Theatre… Perfect!! In fact, everything was perfect. This was the first time I had felt this way and there were several firsts for both of us in those few months of complete bliss; birthdays together (3 days apart) Valentines and so much more (yes including a VERY big first for both of us)…

I’m not sure what happened… I have probably blocked it out due to shame or because there was simply no reason but at Easter something changed. I don’t know why but it just didn’t feel the same and, with the biggest regret now (hindsights a bitch isn’t it??!) I ended it a few days before the Easter Holidays. I got told I was stupid by friends, family, course mates but that did nothing to change my mind. It was over.

For the rest of our three years at University we were on and off more times than a lightswitch. We were each other’s go to person for happiness, sadness, comfort, love… everything. There were brief breaks to the physical side of our relationship, where one of us would date someone else, but as soon as it ended we were back in each other’s arms. I think we were too young or immature for what life was offering us.

Post Uni, we stayed in touch and for the first few years visited each other often, always ending up in each other’s arms. I have asked myself countless times, why we couldn’t just stay like that and I still don’t have the answer. Then, he went travelling and ended up in New Zealand and I ended up in Sicily. However, despite the distance, it was here where I felt we finally and truly connected again.

We spoke nearly everyday and finally admitted our true feelings to each other once again. “I love you so much….I love you too.” The plan was that in six months, we would both be returning to the UK and using the wise words of Ross and Rachel “We’re done messing around. This is where I want to be!” We were going to move straight in together and just go for it. I infact returned to England 3 months early and only a few weeks later… my world fell apart.

I hadn’t heard from him in a few days which was wasn’t unheard of but then my birthday passed and I heard nothing. Three days later it was his and I sent him a message hoping he was okay. I finally heard from him the following day and it is a conversation that still brings tears to my eyes now. I knew that he had kind of an informal hook-up with a girl from work in NZ but thought that was all… how wrong I was. “You might as well know, she’s having my baby and we are returning to England together to raise it!”

My whole future, the future I had planned with marriage and babies with the person I thought and still to this day consider my soulmate just turned black. I felt empty. I tried to put on a brave face but I couldn’t, not for this. I could not be happy for him. I got angry and he did, at least, admit to leading me on slightly but he hadn’t intended to hurt me. Didn’t work did it? Devastated doesn’t cut it.

I blocked him on social media accounts and removed him from my phone. I couldn’t bear to watch his happiness and also know how close he was and that I finally, really and truly could not have him. He was meant to be my lobster… was it my fault? Did I do this? Did I blow it and miss my opportunity? The answer is… maybe.

When I had Alyssa, I finally sent him a message apologising for the way I had reacted. We spent hours talking, as if no time had passed. He was there, my best friend, the person who knows me better than anyone, right at the end of a message again. A smile would creep across my face when a message appeared. He is, however, now back in New Zealand, engaged and raising his beautiful little boy and yes he is happy. I hope that one day, I will be able to be just as happy as he is and he wishes that for me too. We do chat and remember the old days and the silly things we got up to. On the odd occasion, the conversation goes deeper and we talk about our feelings for each other and something he said not all that long ago truly touched my heart “If someone asked me to describe how I feel about you, I wouldn’t know how; there aren’t the words.!”

Nothing will happen. Neither of us will allow anything to happen between us that would effect the, I am sure, wonderful woman in his life. I shall merely have to lock the box on my feelings and move past them; we can’t always have what we want can we? He will always have a piece of my heart, but now we will merely be each others ‘What Ifs!’

Do we get more than one soulmate? Do you even believe in them? I lost mine and not only that, I lost the best friend I ever had. It’s been nearly three years since my world went dark and I think it’s finally time to open the curtains and maybe step out into the light just a little bit. I have only one thing left to say; The memories will stay safe, locked in my heart forever, because no matter what else happens in my life, you were and always will be my soulmate. 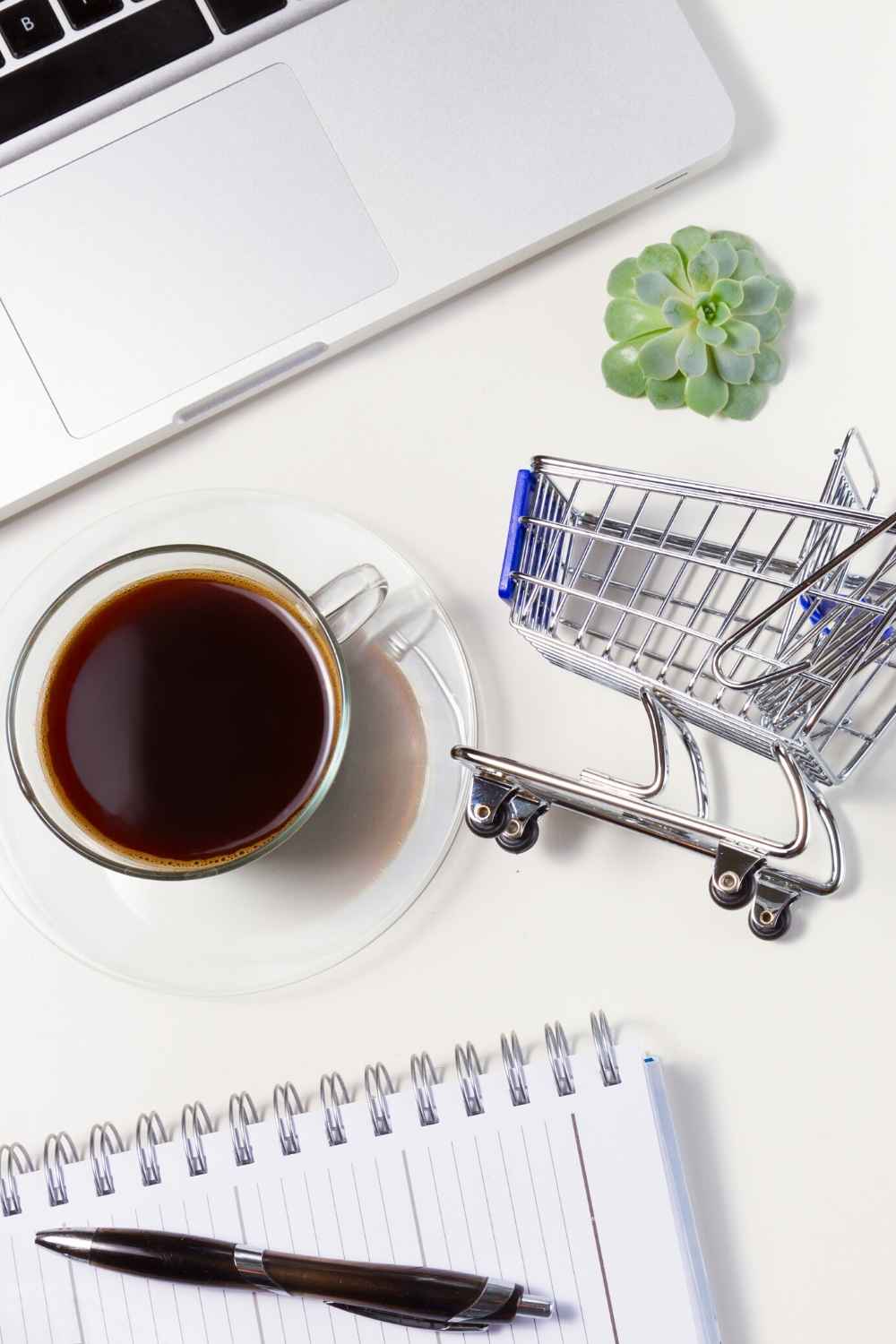