Holiday in Devon with Snaptrip!

How to Stay Safe on a Road Trip

All Because I Am Fat 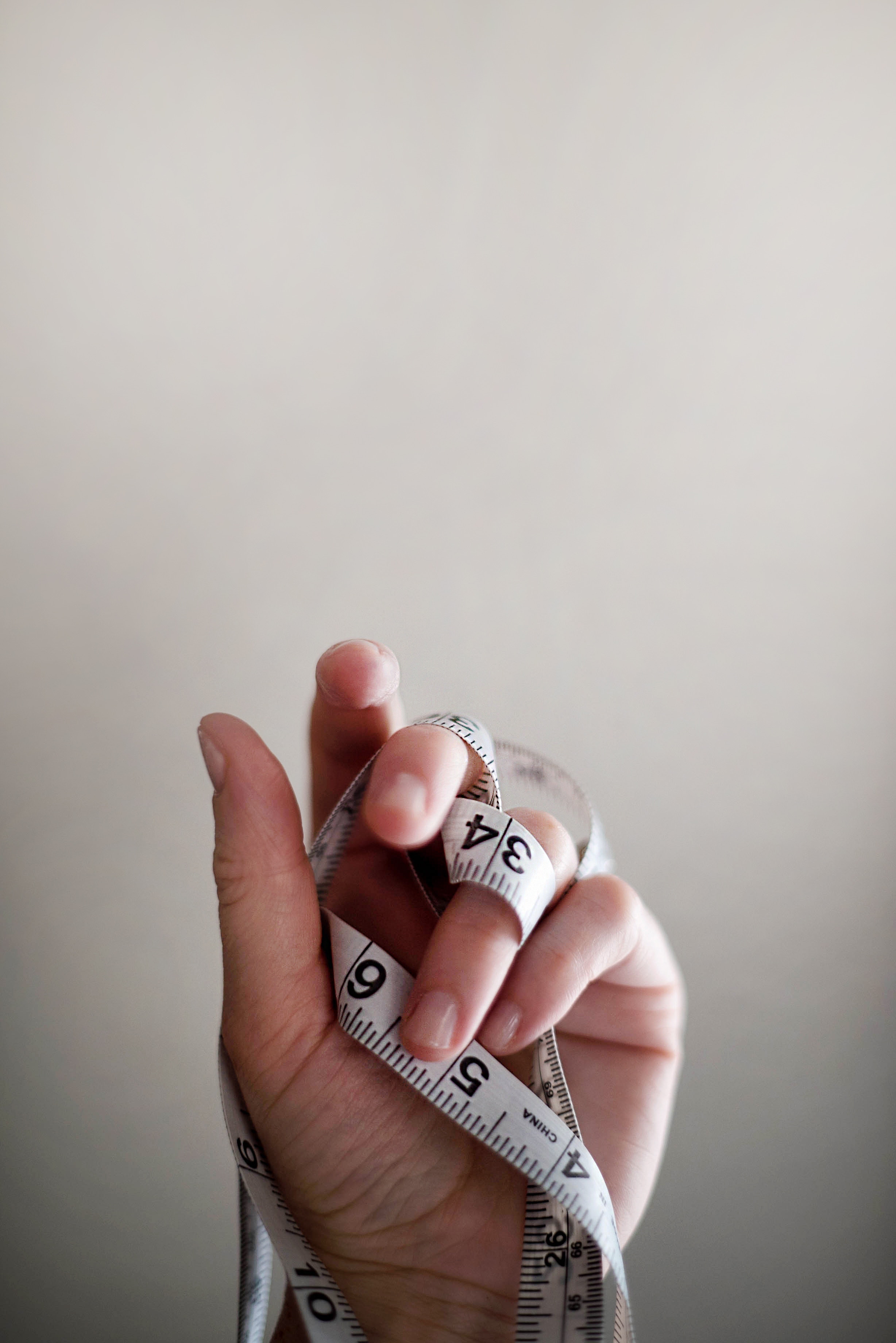 I knew I didn’t feel well. I woke up with a busy day ahead and the sore throat I had felt coming on the night before had worsened. The ache in my bones had deepened to the point of pain. The cough that had been a mere tickle the night before was rasping out and my chest felt tight, like it was getting harder to breathe. I’m not one to give into illness, who has the time for that?! I had a whole morning of running my daughter to dance classes ahead of me, followed by supermarket shopping, cooking, cleaning and everything in between. A shower would perk me up, that’s what I’d do. However, the water pummelling down on my shoulders only helped for the briefest of moments before all the symptoms came flooding back in and in all honesty all I wanted to do was get back into bed. I dressed myself and then dressed the budding ballerina, got her stuff together, did her hair and I sat there. I didn’t feel very well. I was nudged to get ahead of it and as it was Saturday ring 111 for some advice. As we were leaving, the doctor called me back and said that yes, they thought it would be better if they should see me. Oh God. No dance for me today. 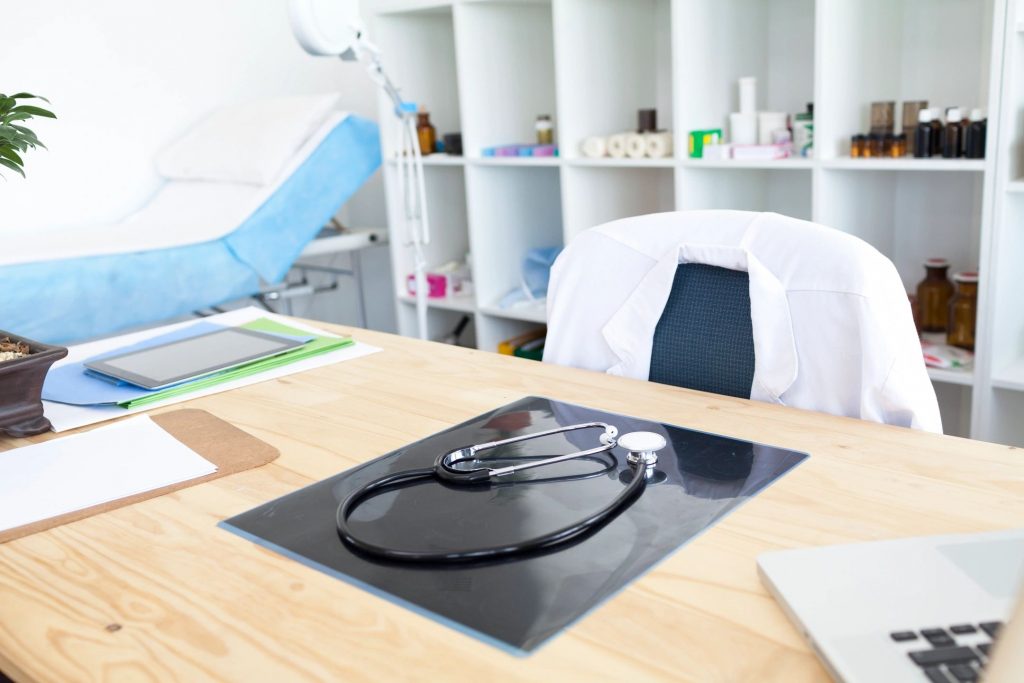 I think everyone in the medical profession is amazing, I could not do what they do. However, some do lack a certain kindness or even ability to show that they care which I don’t like and I have been on the receiving end a few times from cynical doctors, one of whom told me I was faking pneumonia (obviously I wasn’t) and another who told me I was overreacting and a mother’s intuition was overrated (turns out I wasn’t and we were in A&E that evening.) I have had these and a few other hurtful and somewhat harmful comments from doctors and nurses so I do tend to have a reluctance to go but to appease those that were worried I went. 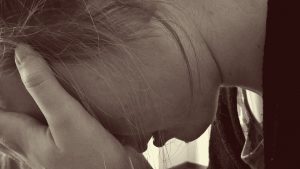 It was confirmed I had a pretty bad chest infection and a temperature despite medication and was given antibiotics, told if breathing got harder to go back or go directly to A&E and that if I’d waited another day, I’d probably have been admitted to hospital. Awesome. However, I came away from this visit unscathed and it was my most successful visit through this whole thing.

I felt worse and worse as the day and the following night went on, so much so that by the next morning, I really did feel like I couldn’t breathe. I could barely open my mouth without coughing, I hurt even more and my temperature was rising. By 8am it was decided I needed to go back and because I was having trouble breathing I reluctantly agreed to go to A&E despite personally thinking, that they would do nothing. I was right. 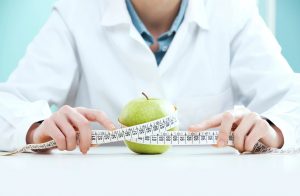 They weren’t rude they were just dismissive. There were a few eye-rolls, a lot of “your fines” and absolutely no explanation as to what was going on. Despite sitting there struggling for air, I was just left to wait. Then after what felt like an eternity was told to follow the nurse, who led me back to the out of hours GP without any explanation and simply said, here you go and left. I saw the same doctor as the day before, who I reminded had told me to go to A&E and honestly seemed a bit bewildered I’d been dumped upon him. He did, however, prescribe me some steroids to try and help.

Two days later, despite permanent bed rest, I felt no better, was having trouble eating, was falling over with dizziness and after a phone appointment with another doctor, was asked to go in. It was at this appointment, in front of my partner who’d helped me into the room, that I finally, stupidly realised why I’d been treated how I had been in A&E (it wasn’t my imagination either as it was commented on at the time how badly I was treated) because I was treated the same way now, but this Doctor had the arrogance to voice it. 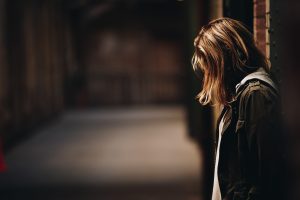 “Well, let’s be honest, the reason you’re probably not recovering is because you are overweight. Being fat will stop your body from recovering from this. Let’s get you up on the scales and see how much fat you have? The best thing you can do to help you recover would be to lose weight.” These were the things said to me and I just sat there and took them. Unfortunately and rather sadly, it’s not the first time I have been fat shamed by a medical professional and I doubt it will be the last.

My partner was in shock; not being overweight himself, he’d never been in a fat person’s appointment with the doctor and couldn’t believe what I had had to sit and listen to. Yes I am overweight. I’m the one that has to look in the mirror each morning. That doctor didn’t bother to find out that for the past year or two I have done nothing but eat my feelings or that in the past few months I’ve lost 3 stone by changing my relationship with food. Of course he doesn’t know that because he doesn’t care. 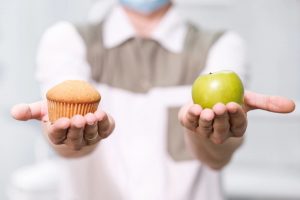 Let me tell you something. Fat shaming doesn’t work. It doesn’t shame us into losing weight. Do you know what it did to me? It made me go home and sit and think about how few calories I could eat in a day without forcing myself to collapse. It made me not want to eat the healthy, nourishing food put in front of me to help me get better. It made me sit and wish for a stomach bug. It made me sit and wonder if I could starve myself because maybe that would work. It made my already incredibly low self-esteem take an even bigger nose dive. It made me sad.

I spoke to a friend who happens to be a doctor afterwards who told me that it was crap, that I wouldn’t not be recovering from a chest infection because of my weight. Yes obviously it is better to be a healthier weight in the long run but that wasn’t stopping me from getting better.

Coming out the other side of the illness took me another few days before I finally felt like I was on the mend and able to actually be present in the world again. Over a week on and I’m still coughing and still low on energy but thankfully functioning, albeit slowly, again. However, that’s just physically. Mentally I have far from recovered. I feel tired and sluggish and everything is taking an age which is frustrating. I didn’t realise until some of the fog cleared, how scared I and those around me actually were. It’s not nice to feel like you can’t breathe but what’s even worse is seeking help and being dismissed or not taken seriously or in the end, fat shamed. 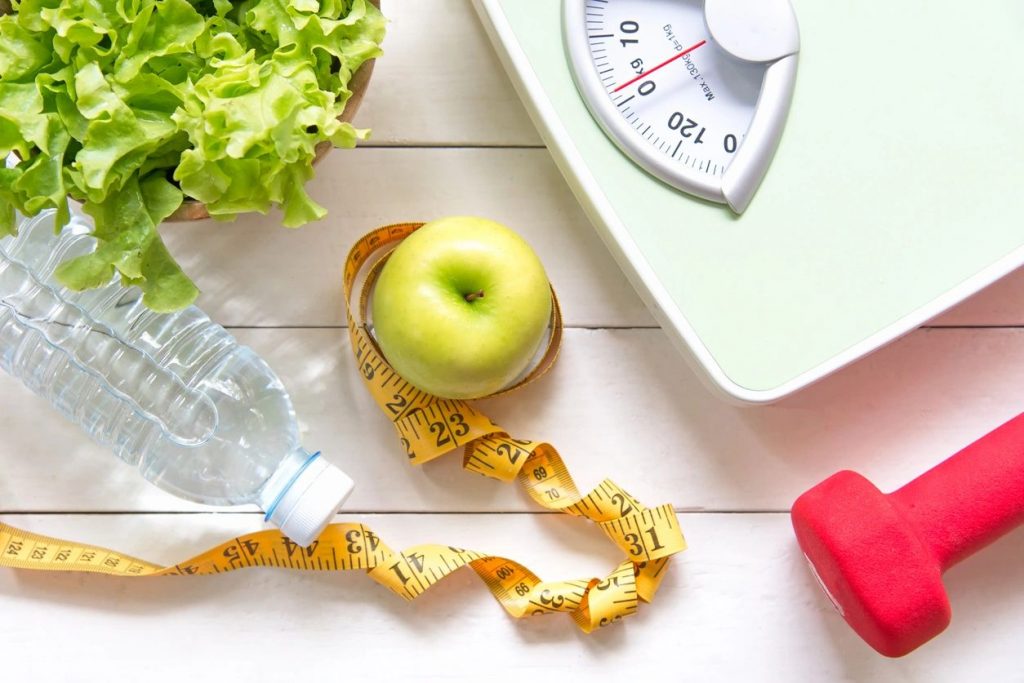 In an age of body positivity, I am not really sure how it’s acceptable to be treated differently because of size. If I’d had dark skin and been treated rudely or dismissively because of it that would have been racism, so what is it when I am not taken seriously or discriminated against because of my size? I’m sat at home with a fridge full of food, that I don’t want to eat. The cynics will probably be thinking well that’s good because you won’t get any fatter which is something similar to the cynical voice inside my head. But that’s not healthy.

I don’t want to be a bad example to my daughter but the invisible cuts and bruises the words and actions of the doctors and nurses I saw have left haven’t healed. I am sure they will eventually but that’s not the point. I went, reluctantly, seeking help and instead came away with more to recover from.

And all because I am fat. 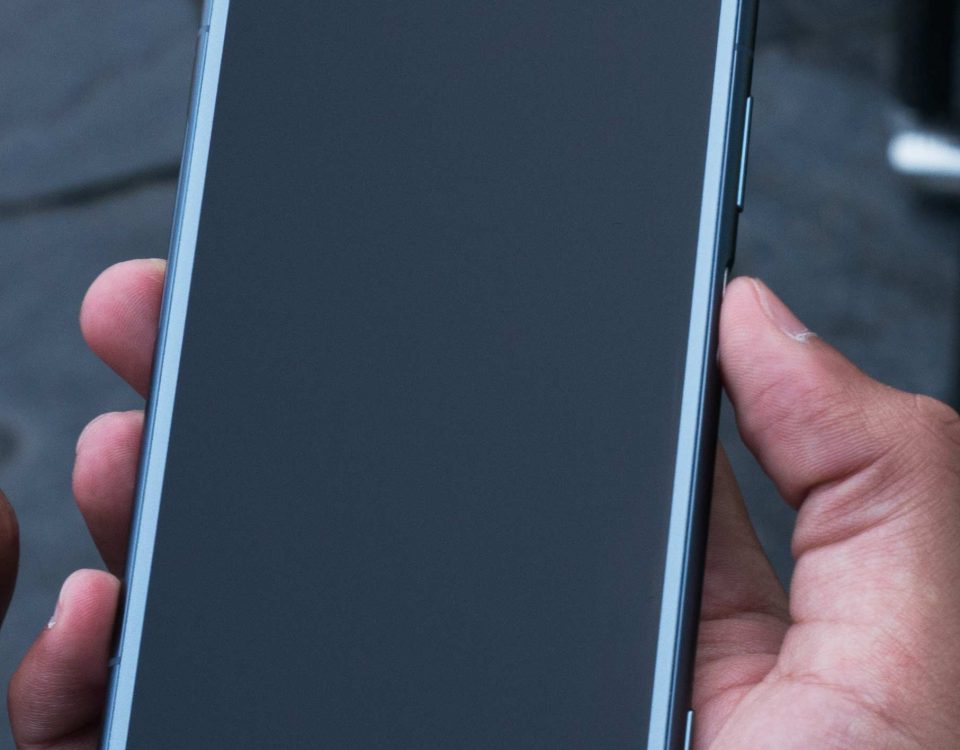 The Biggest Benefits of Chatbots