On The Receiving End

What is the Xbox Game Pass? 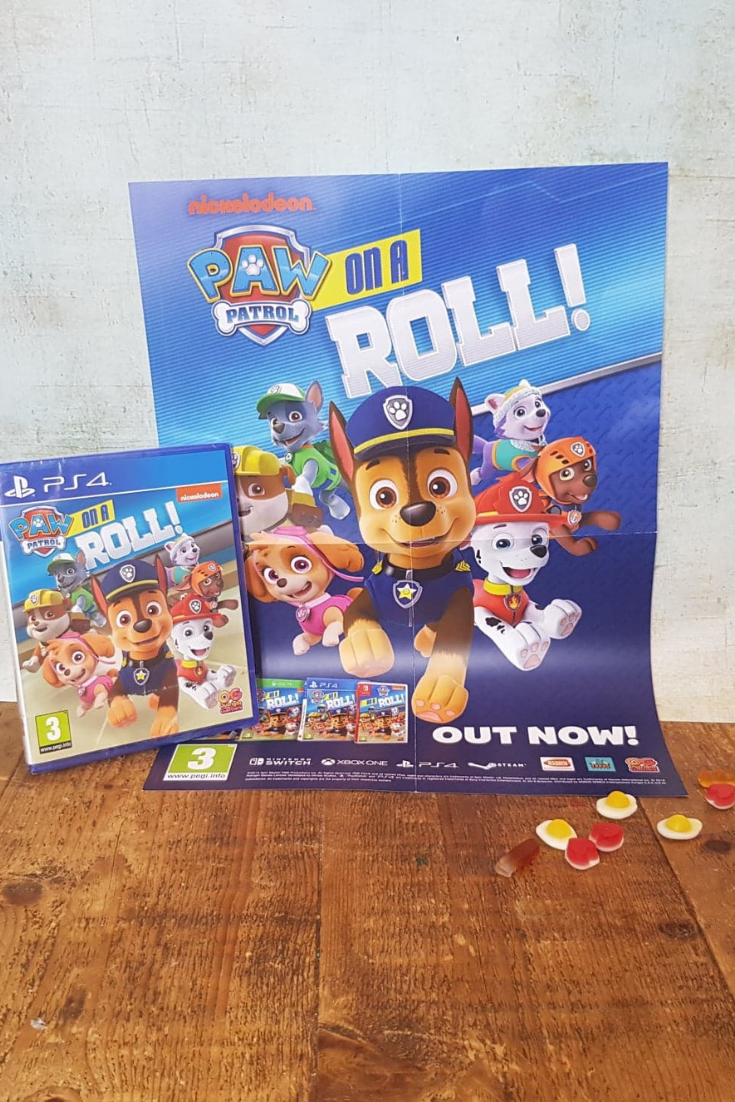 It is no secret that we have a lot of gamers in our house. It is something we do as individuals and as a family be it a board game, console or PC, we enjoy all sorts of games together. Alyssa is no different – whilst she doesn’t spend hours on computers and consoles, she does enjoy playing age appropriate board games, attempting to play older ones as part of a team and educational game apps on the tablet. We love games and this Christmas, I’ll be giving my little one a game that’s really going to make her smile – Paw Patrol on a Roll Video Game! 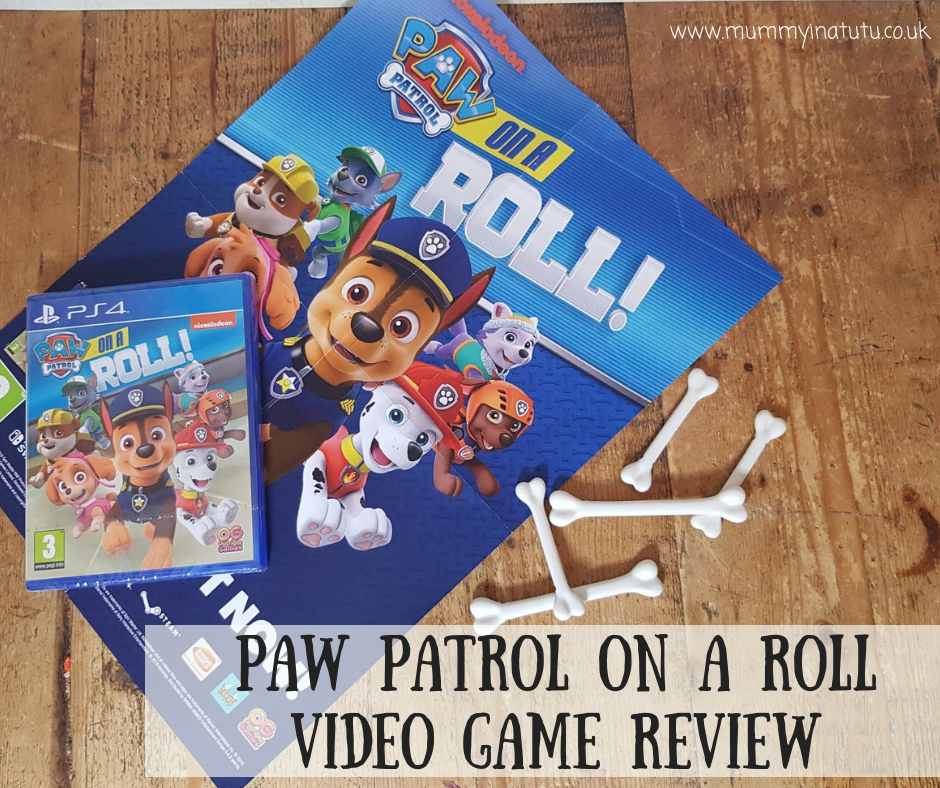 No job is too big, no pup is too small! The PAW Patrol is ready to save the day in Adventure Bay on 16 exciting rescue missions, but they can only do it with your help! Help Marshall, Chase, Skye, Rubble Everest, Tracker and the whole team use their unique skills to rescue friends and keep their community safe. Jump into eight awesome Adventure Bay locations, including Farmer Yumi’s Farm, Jake’s Mountain, a desert canyon, under the waves, and more! Get ready for fun puzzle-platforming action that is PAWfect for kids of all ages with all the pups of the PAW Patrol!

Be on the Lookout!

With the Lookout as your base, you’ll have the whole PAW Patrol team—including Everest and Tracker—on your side. Play as two different pups on each mission and as you help your friends, such as Ryder, Jake, Farmer Yumi and more. 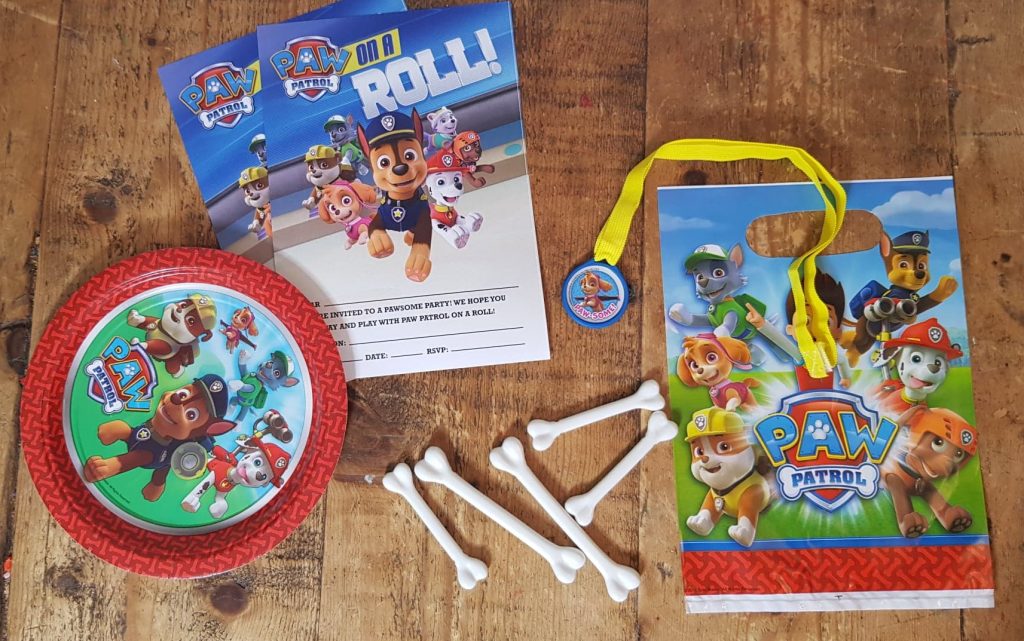 Explore the beautifully recreated world of Adventure Bay as you help the PAW Patrol on daring rescues, collect hidden Pup Treats, and play micro-games that make the most of each pup’s unique skills —all while learning about teamwork and helping the community.
Features
• Ryder and all eight PAW Patrol pups, including Everest & Tracker!
• 16 daring adventures set in 8 Adventure Bay locations!
• Special pup abilities that need to be used for each rescue!
• Playing as two different pups per mission! 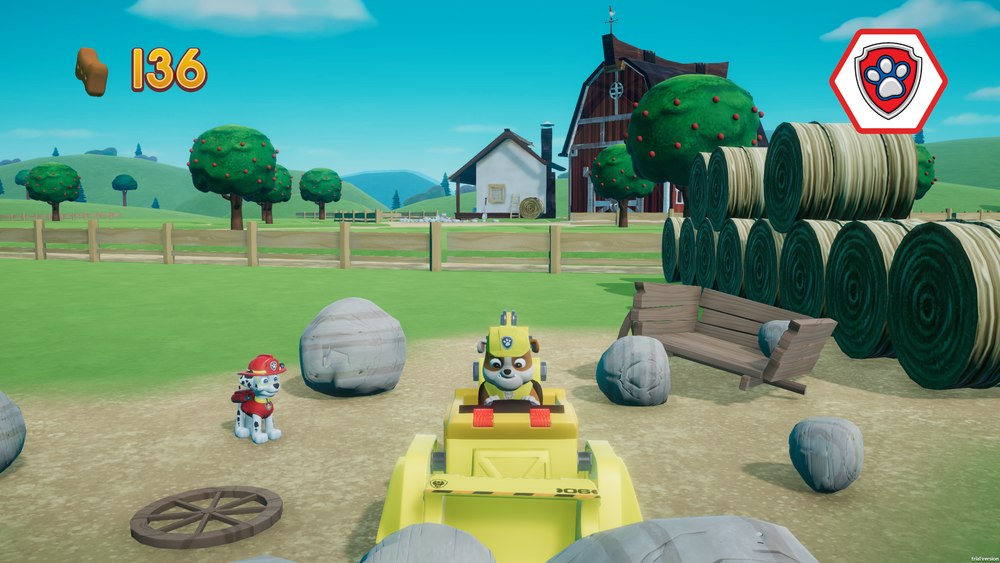 We got the game on PS4 because I thought that the controller would be easier for Alyssa to try and use (she has had a go at driving a car on the PS4 with hilarious/disastrous consequences. It is available on the following platforms; Xbox One, PlayStation 4, Nintendo Switch and PC
and is suitable for Age 3+.

After all the initial oohs and ahhs and mastering of the controllers she was delighted to see her favourite characters and be able to play as them all. I have to admit I may have played when she went to bed and am delighted to say I made it to level 2 fairly quickly. I think this is a great game as it is going to grow with her so as long as there is either an interest in gaming or Paw Patrol this game will be good for all young players. 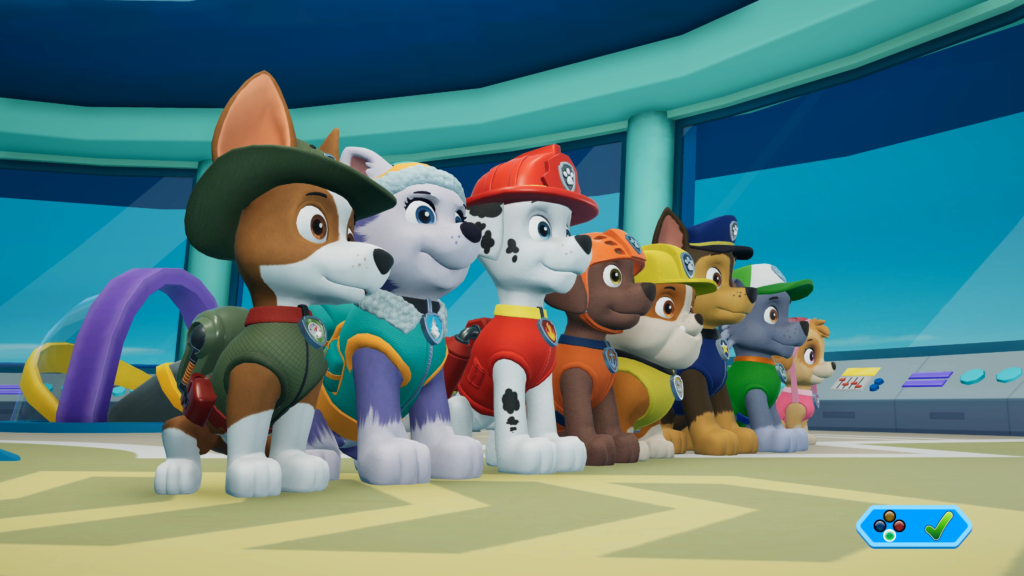 Don’t forget to join the #PawPatrolOnARoll Twitter Party on Friday 30th November at 1pm for fun, games and prizes

If you’d like to buy your own copy of Paw Patrol on a Roll it’s available from Smyths Toys, Amazon, Game and Outright Games 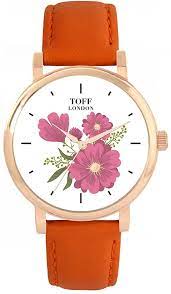