Ways to Spend Quality Time Together this Christmas

Christmas Guide: Get Inspired with These Festive Stocking Fillers! 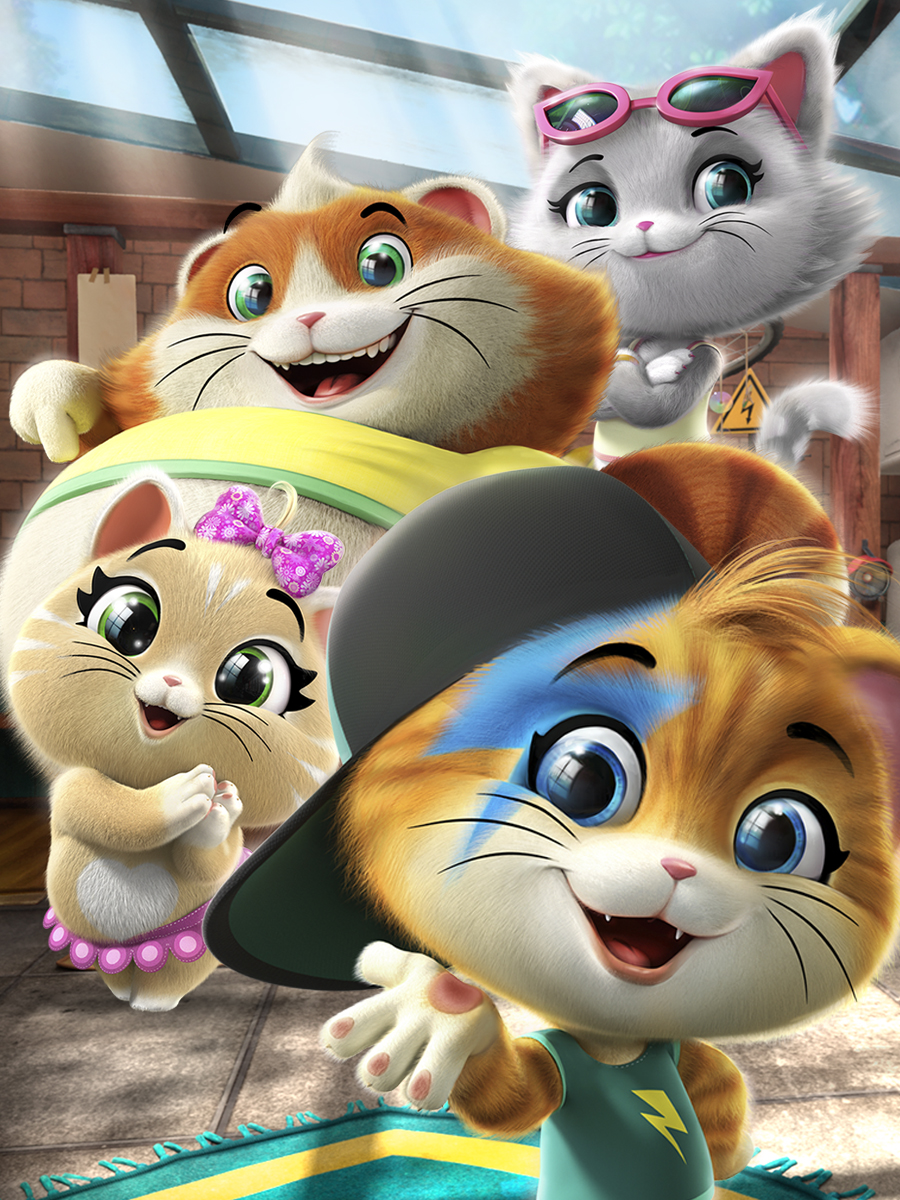 Have you heard about the new children’s TV show, 44 Cats? If not then you definitely need to give it a watch (well, let your little ones watch it!). It is already hugely popular in Italy and is now hitting screens in the UK! The show follows the daily adventures of Lampo, Milady, Pilou, and Meatball. These 4 cute cats make up the musical band: The Buffycats. This is a children’s TV series on Nick Jnr and just been released on Freeview on channel Pop TV and I have also spotted it on Netflix! The series concentrates of four cats and each episode has an underlying message of friendship, diversity and helping others. There’s lots of music which is a bonus for Alyssa in any show she watches so we thought we’d give it a go!

We first watched an episode where 3 of the cats wanted to help their friend achieve his dream of going into space to explore the moon and Mars. The cats decorated a bin (like the silver trash cans you see in America) into being a space ship. The cat who’s dream it was went into the ‘space ship’ and it set off into Space! The friends had made a couple of areas into the Moon and Mars and hid when they had transported the space ship there whilst their friend explored. It was a lovely episode and showed how they worked together to help their friend achieve his goal. Alyssa really loved it- here’s a great episode called Scaredy Cats if you want to take a look;

The show is available to watch on Nick Jr every weekday at 1pm and 8pm. Don’t worry if you only have Freeview as it is also now available on POP! Each episode is about 15 minutes long so the perfect length for children, especially if you are looking at keeping screen time down.  W really loved this show; it’s musical, funny and really made Alyssa chuckle. It is definitely on our permanent watch list. 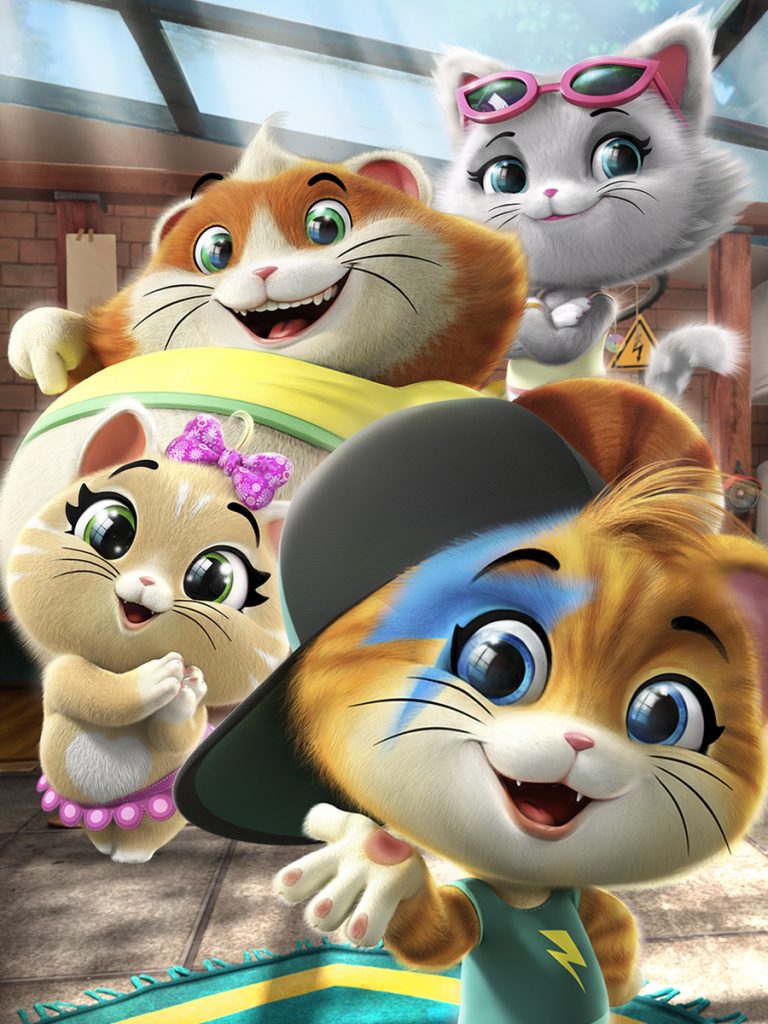 You can watch loads of episodes on Youtube or you can head on over to the Nick Jr Website and play games featuring the characters too! 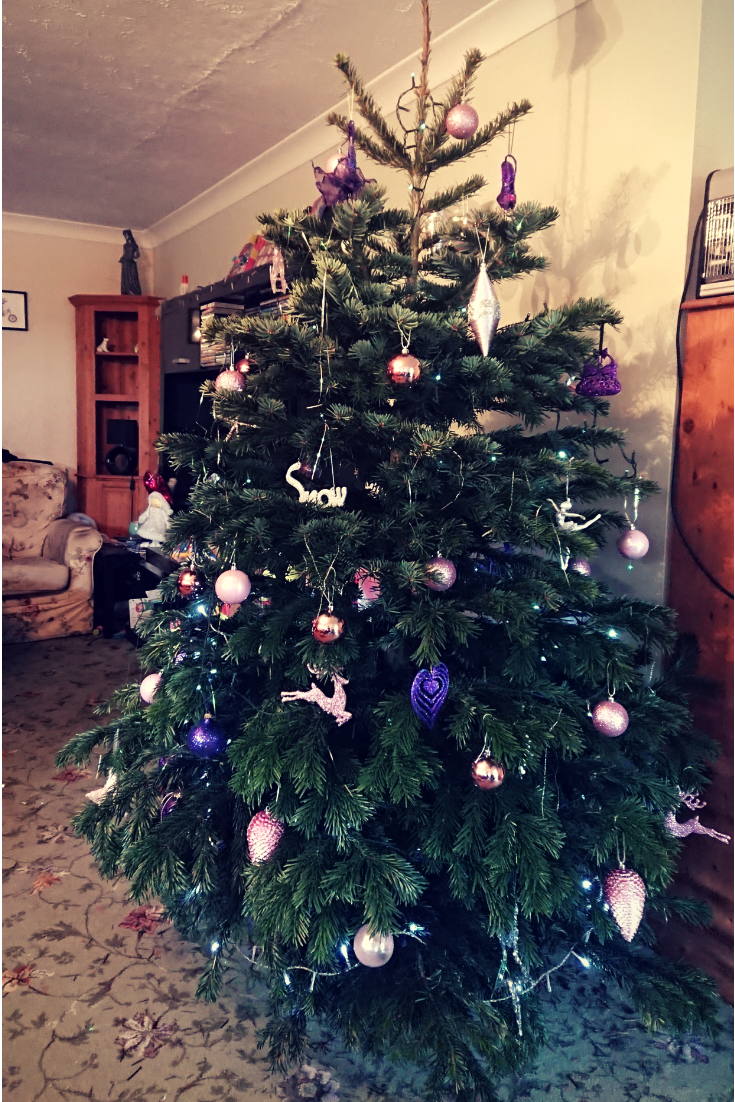