Is It Time For You to Start Investing As Well As Saving?

The Bellies Babies | A Review

Why Sunday dinners are such a valued British tradition 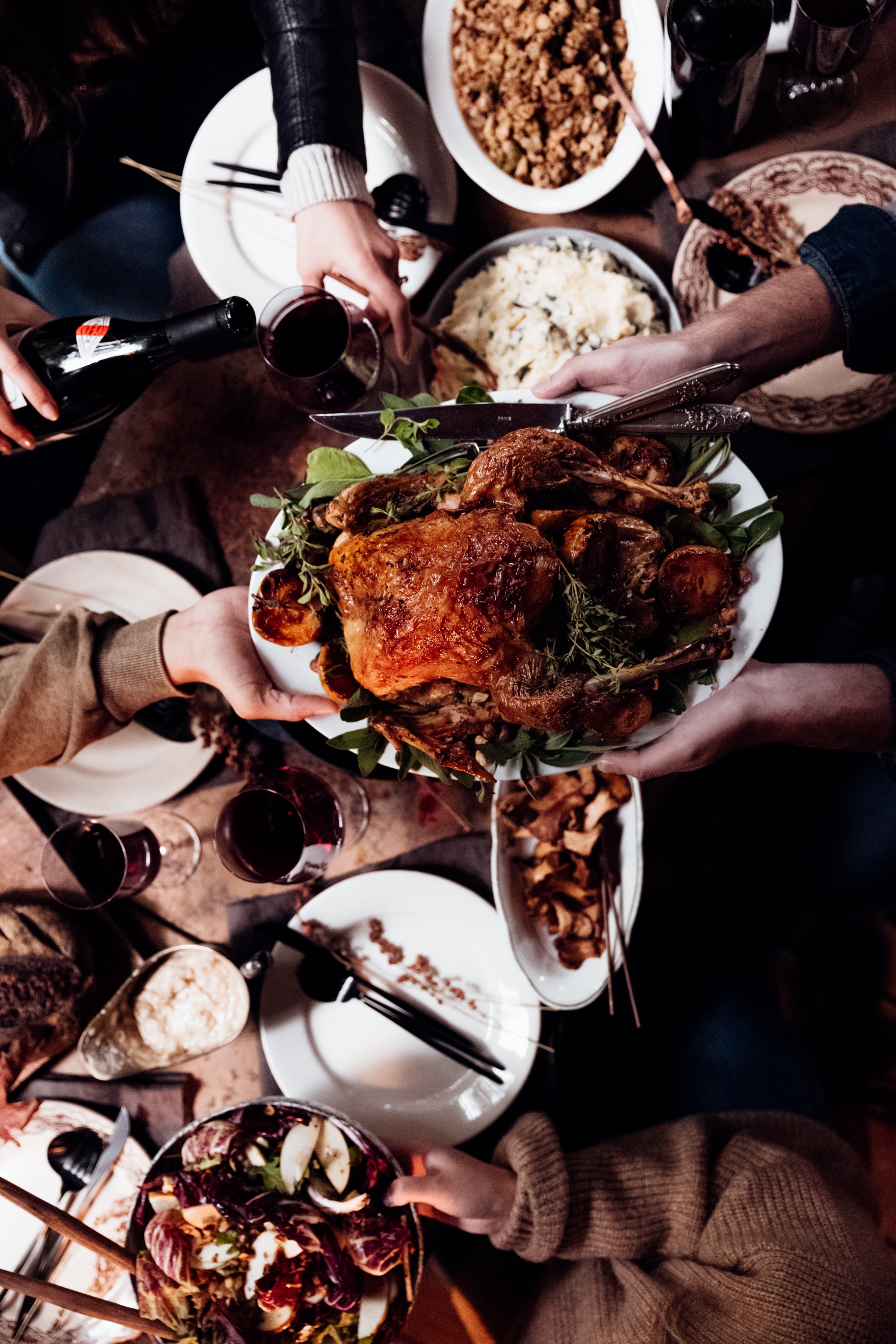 Is there anything quite so quintessentially British as a good old Sunday roast? For anyone who grew up in a British home (particularly up north) the Sunday dinner is still seen as a sacred tradition that not only brings the family together over a shared love of roast meat, boiled veg and succulent gravy, but provides a weekly ‘catchup’ moment that might be even more valuable in our busy modern lives. 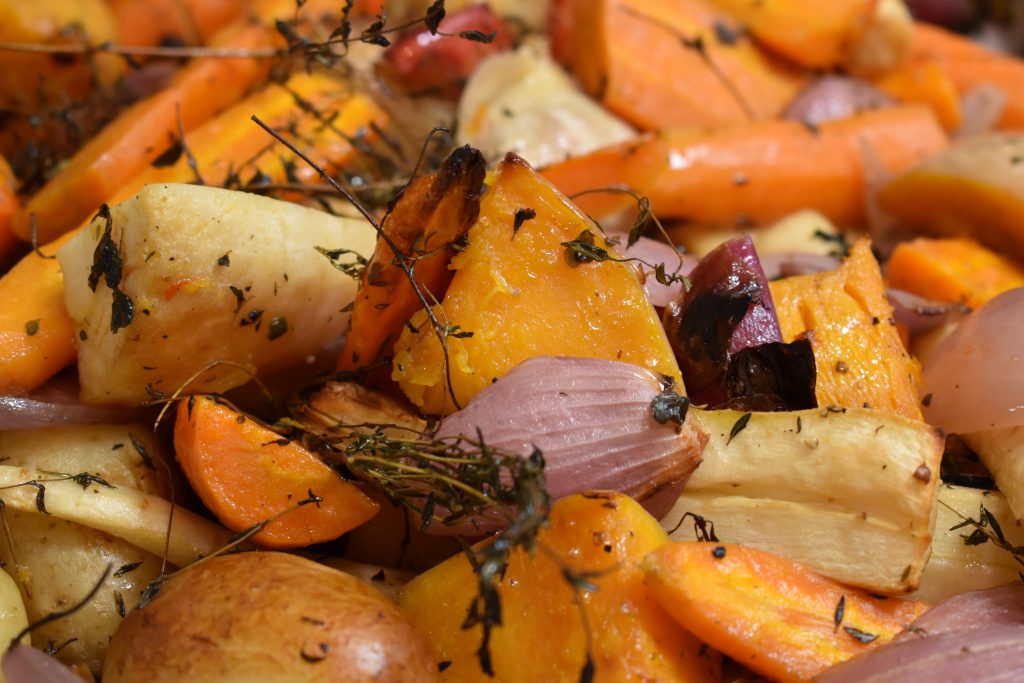 Why, however, when so many other British traditions have faded into the ether, has the Sunday roast managed to survive and thrive as (according to one poll) the thing people love the second most about Britain? To begin, we’re going to need to analyse its origins.

The birth of the Sunday dinner

Many decades ago, it was quite common for most British families to head to church on a Sunday for the morning or early afternoon service. Afterwards, it was time to feast! Throughout Christian law, all kinds of meat and dairy products were allowed to be eaten on a Sunday (on Fridays, for  example, many were forbidden from eating meat) and certain Anglican Catholics also practised fasting before Sunday service. This meant that it became commonplace for Christian families to go all-out after church on a Sunday and that tradition has remained to the day. But why? 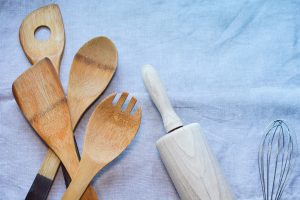 Time – There is an obvious benefit to getting the family together at least once a week: Kids will form a deeper bond with their parents and extended family and parents will be able to use the time to spend some quality time with their offspring. 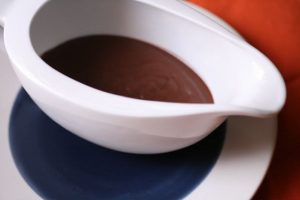 Tradition – In an increasingly disconnected society that appears to be moving at a mile a minute, it’s more important than ever before that tradition is maintained. This can be anything from the tradition of grandma’s secret gravy recipe to the tradition of always serving lamb on the first Sunday of the month. Traditions help to ground us and keep us respectful and humble.

Taste – If you ask most people (mostly Americans, to be brutally honest) who know nothing about British food, they’ll probably tell you that it’s all tasteless, fatty tripe. These people have obviously never had a Sunday roast dinner. Not only is the Sunday roast a reason to get the family together, but it’s also an incredibly varied and eclectic meal that can be anything you want it to be. From a veggie nut roast to tender chicken and pork to cauliflower cheese and even sausages wrapped in bacon (affectionately dubbed “pigs in blankets”), there really is no ‘right’ way to do a roast but they will all probably be equally as tasty and satisfying! 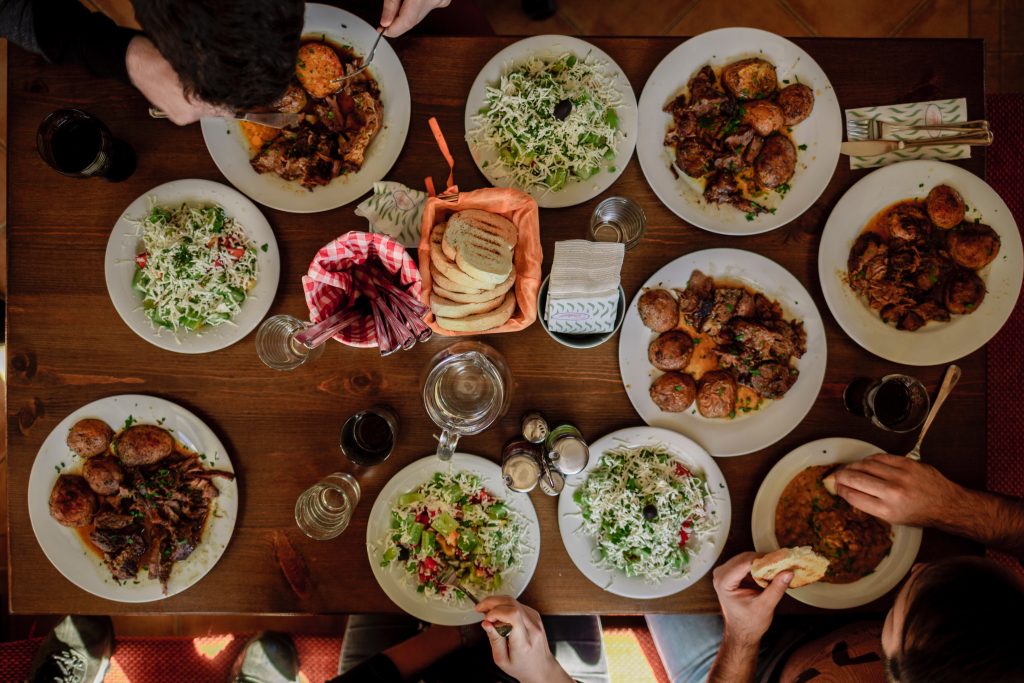 So, this Sunday, why not bring out the Heal’s extendable dining table and invite everyone over for a slap-up meal. It might just become a brand new old traditional. 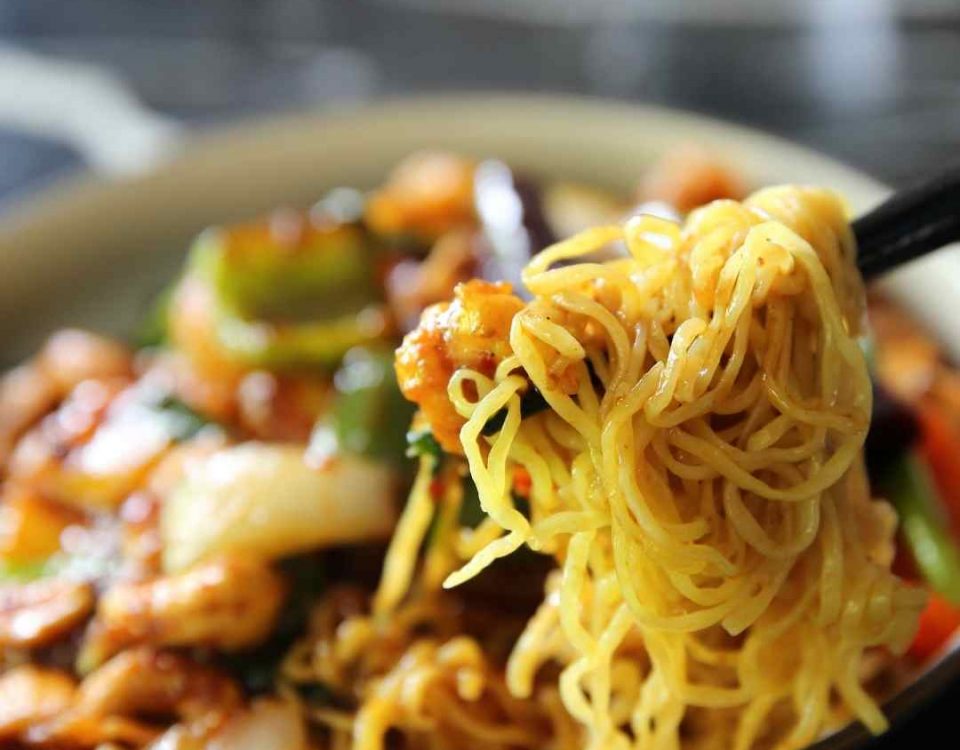