Watch Out for My Watch – Review & Giveaway 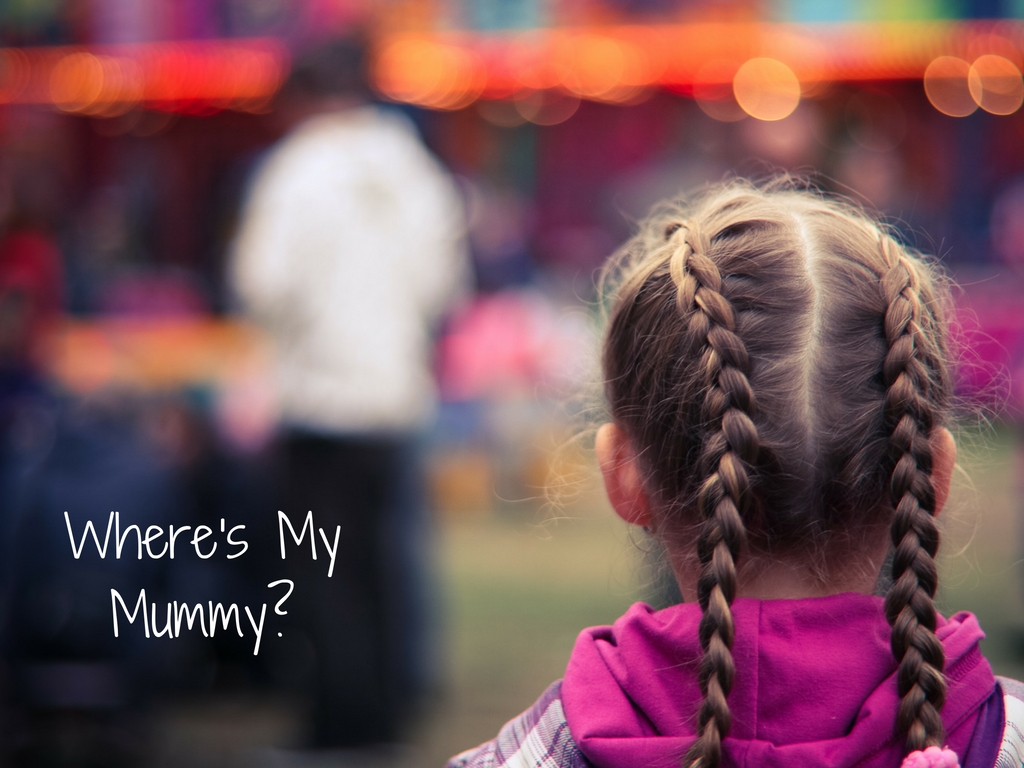 My social media feeds have been flooded the past week or two with gorgeous pictures of bright eyed and bushy tailed children eager and ready to go back to school. The uniforms are neat and tidy, the shoes are gleaming and unscuffed and for now the smiles are firmly plastered on faces. I’ve heard complaint from some about feeds being clogged with them, but if you don’t like then don’t look… just keep on scrolling! I personally enjoy seeing the children of friends, family, fellow bloggers heading off for another year of school and growing older so bloody quickly. Now, being a ex-teacher I also know the other side of the coin and whilst we are always sad to see the end of our summer holidays and the beginning of mountains of planning and marking, I was always eager to get a new batch of hopefuls and see what I could do with them. However, a teacher friend of mine message me the other night, already upset and aggravated by a confrontation with a parent already… 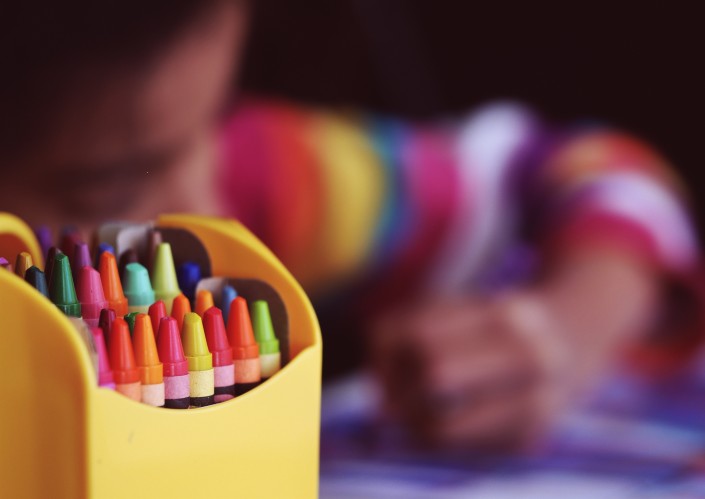 When I was teaching in Italy, it was a lot different. I was in a private school and parents could quite easily walk up to or into my classroom to say hi – most of the time this was okay, but you dread moments where they are seeking you out because of a problem with their precious child! I have no doubt I will be the same as a parent and will want to rectify any wrong doings done towards my child but I think I will definitely be more mindful having been a teacher and been on the receiving end of some rather passionate cases laid out before me – careful for gesturing Italians! 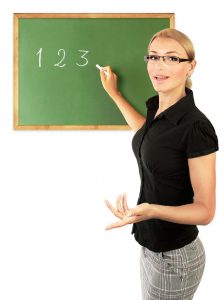 Now as I said, a fellow teacher friend and I were chatting the other night because only three weeks into term and she has already had to deal with a parent… but not because they are defending their child but because they are defending themselves.  The reason I am writing about it, is because it really got to me and for obvious reasons my teacher friend has to remain anonymous. Here’s the situation and tell me what you think…

“Yesterday I was confronted by a parent when leaving school. I had dared to telephone to ask where she was when she was half an hour late. She has been late every Friday the last 3 weeks… Week 1: one hour Week 2: 15 mins Week 3: 1/2 an hour. Yet she didn’t see a problem. I kept my cool…( just!!!!) and repeated that pick up time was 2.45 – but it was really awful. I also asked her to stop at one point and told her I found her behavior aggressive. You know the type – professional mum used to minions doing what she says. Obviously no respect for teachers. Just awful. But she just kept going on – how dare I call her! My parting shot was, this is not about me or you this is about your daughter…who by the way is still waiting for you” 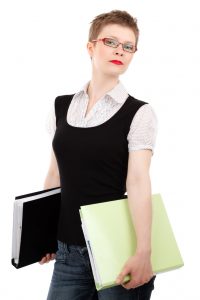 Firstly, I am so glad my friend kept her cool because otherwise she could have gotten into a lot of trouble – it does often come across where “the customer is always right” and in this case the customer is obviously the parents because the “service” being provided is the education of their child. However, that is not the real focus here and not what has gotten my back up. Yes, I think the way that the mother treated my friend was not particularly nice, but she is a tough cookie and will survive (and deserves a large glass of vino at the weekend too!!) No, what bothers me is the “Professional Mum’s” daughter… is it only me that has a problem with that mum turning up AN HOUR late the first week of a new school year to collect her child?! My own mum used to be frantic if she was even five minutes late for collecting me.  It’s not like everything carries on around our children at school until they are picked up – the bell rings and everyone goes home, the teachers, tidy and pack away things they have used in the day and get ready for the next… would you like your child to be the last one there? Wondering where on earth their mummy or daddy is and why they haven’t come to collect them like the other mummys and daddys? I know I would never want Alyssa to feel that way.

I totally get that things happen and things come up which are unavoidable like traffic, or in the case of “Professional Mum” a  business meeting over-running. However, t 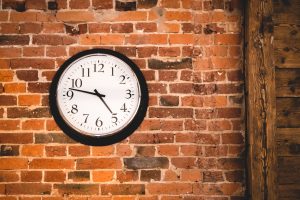 he fact that it happens every Friday and only then makes me suspect she has something that regularly happens on a Friday which will always make her late and she is using my friend and the school as an unpaid babysitting service. That is still not the point though… I still can’t help going back to this little girl and imagining her upset or worried that her mummy has forgotten her?! I am sure she was fine once her mum had arrived and she had gotten home, but even the short fifteen minutes in week two would seem like a lifetime to a young primary child surely?!

What amazes me further, is that rather than being apologetic upon arrival, “Professional Mum” chose to make my friend , the teacher educating her child and then providing comfort and free babysitting until she, said mum, had arrived, the villain. I’m sorry, but in her position I’d have been on that phone too, finding out where on earth she was and why she hadn’t come to collect her child. I’m also not sure that a parent, confronting and belittling a teacher in front of their child who is the teacher’s pupil is sending the right message either – it is challenging an authority that the teacher needs to maintain with her students. There are so many things wrong with this situation and as you can tell from my somewhat ranty typing, it has really got to me. 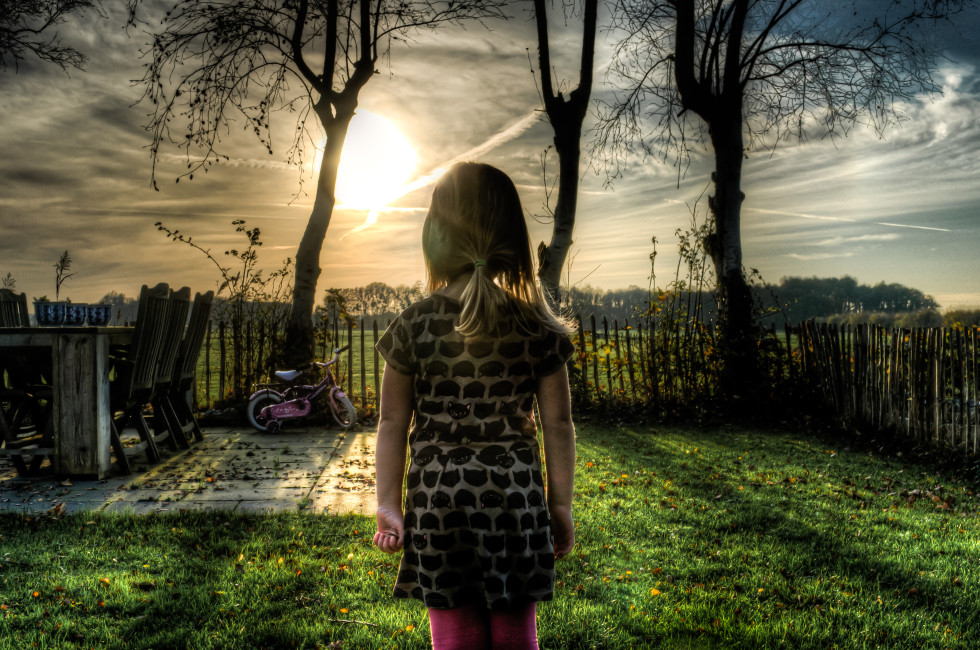 Benefit of the doubt can be given in certain circumstances and perhaps my friend, obviously judging purely on appearance and demeanor from this short interaction, could be wrong and in fact she is not “Professional Mum” with minions to command and do her bidding. Perhaps she is “I’m Just Holding This Shit Together Mum” who is trying her best and every Friday her best just isn’t good enough. If this is the case, then rather than getting antagonistic and angry, she needs to ask for help. What are your thoughts on this? How do you think the little girl feels? What is the solution? 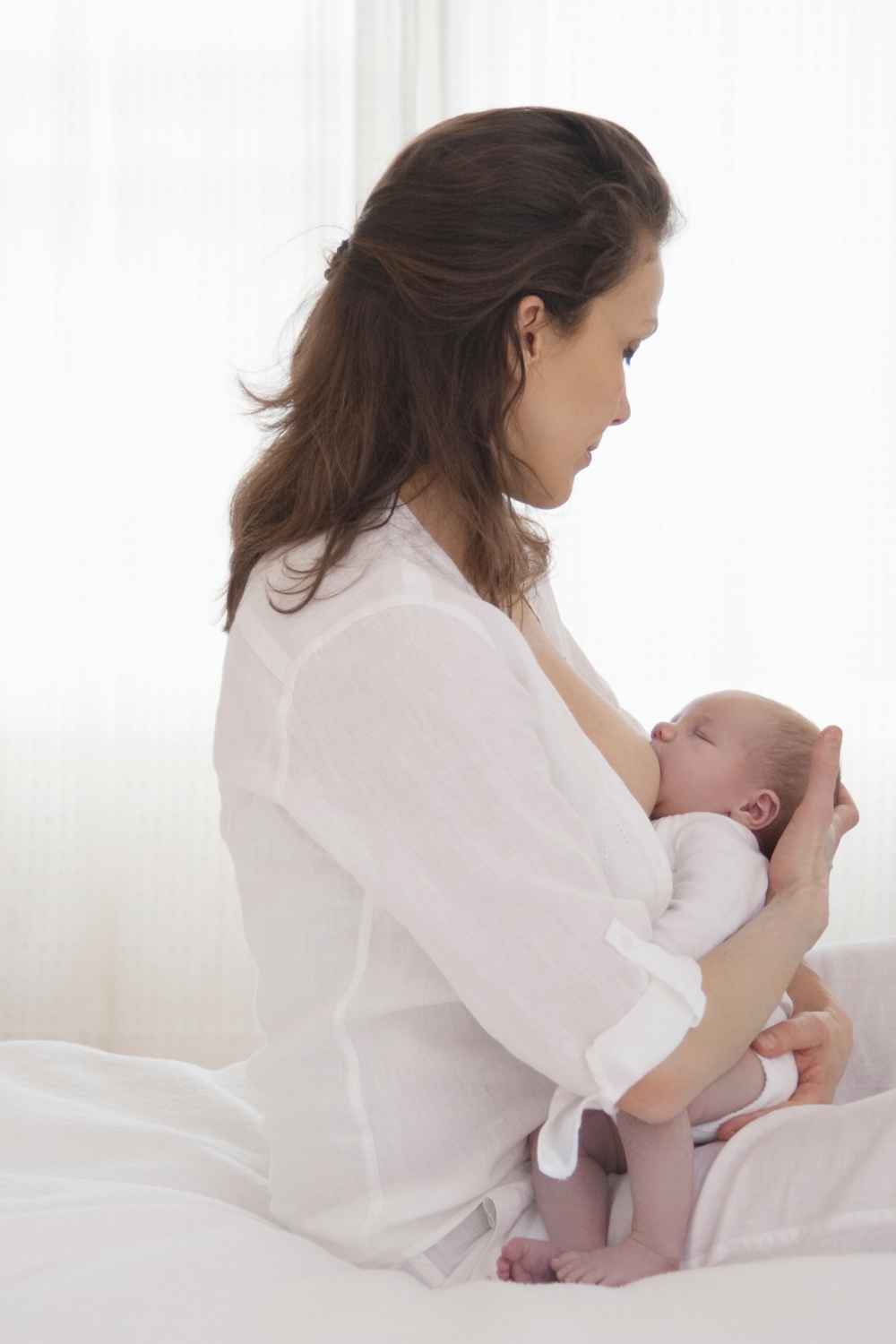 Things No One Tells You About Motherhood