What’s For Dinner with A Mr Organic Recipe 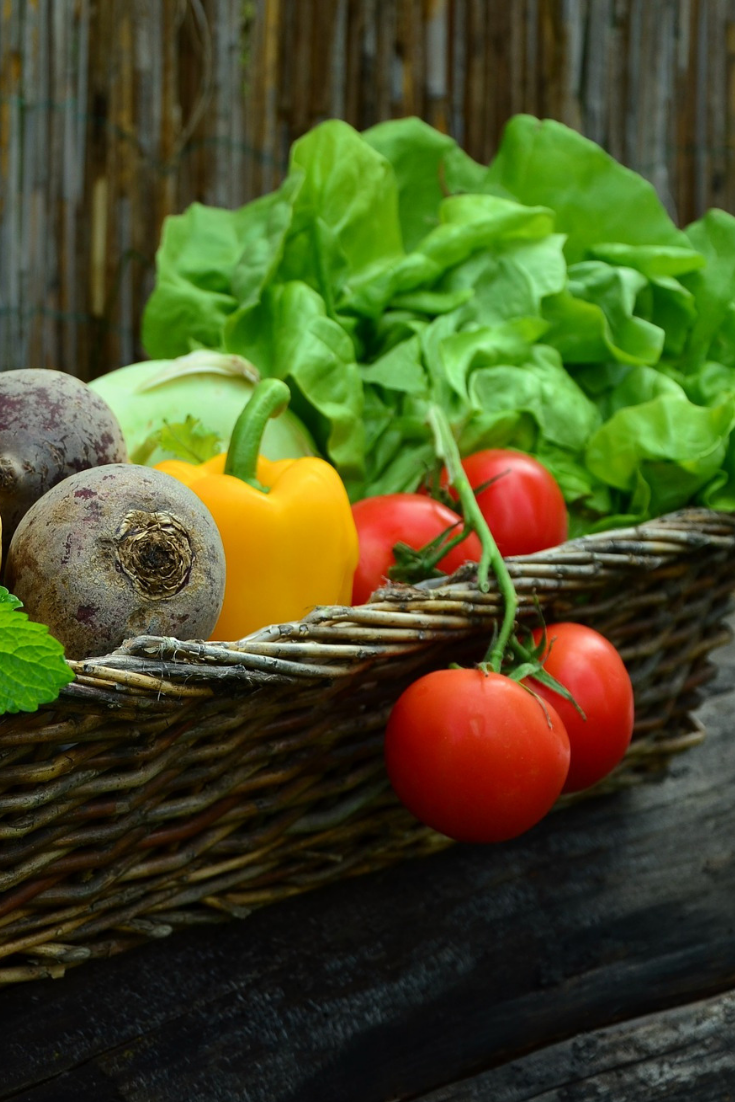 During the winter months, thanks to some over-sized adenoids and tonsils, you can pretty much guarantee that from October until April Alyssa is going to be ill. We cannot really go more than a week without her getting a temperature and being ill so it means that during moments of good health and throughout the summer I try to make sure she really enjoys her food as she fancies so little when she is ill. One of her absolute favourite foods is pizza – because who doesn’t love pizza, right?! We love nothing more than making some pizza in the oven and when she is feeling well, I am much more able to get her to try new things. The only problem I have is getting veggies in her – she is much more of a fruit person, so tackling veggies have been a challenge. However, I have discovered that if I disguise something as a pizza, she is much more likely to eat it, so when I found this recipe for Stuffed Mushroom Pizzas, I thought it would be worth a go… and also because I’d quite like to try them too! 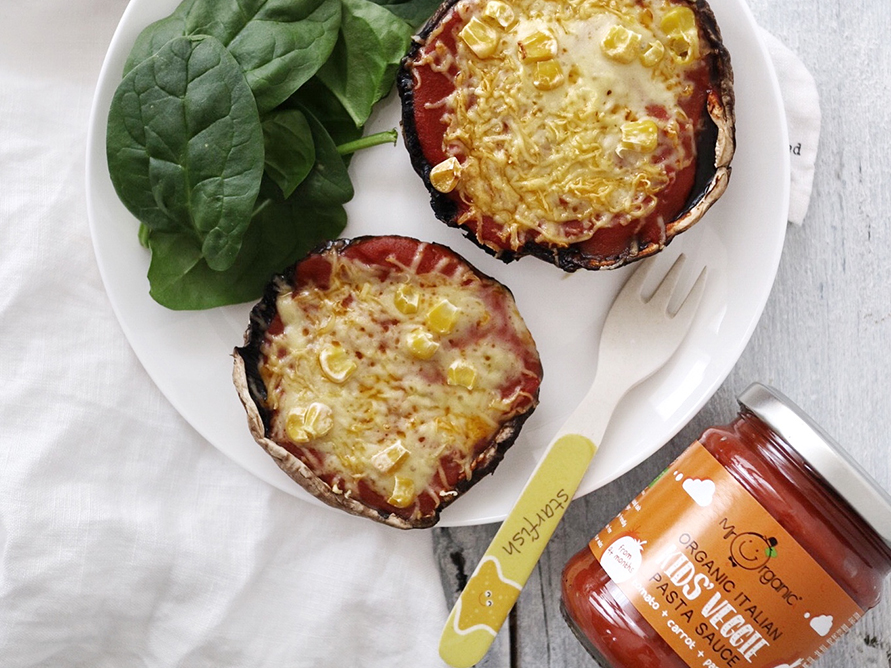 This recipe is so simple and made even easier with the use of the Mr Organic Italian Kids’ Veggie Pasta Sauce which has hidden vegetables in it. You simply load up a giant field mushroom and away you go. Of course, if I cannot get Alyssa to accept a giant mushroom instead of a pizza base, I could simply use the jarred sauce during our regular pizza making nights.

So this recipe can be ready in 20 minutes and the following gives you enough for 2 children’s meals. I wouldn’t think it would freeze well, so perhaps halve the recipe if you only have one little one! 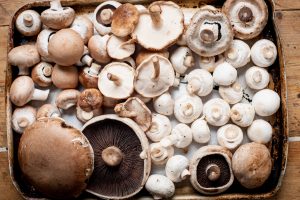 1. Place 2 tablespoons of the kids pasta sauce on the inner side of each Portobello mushroom.
2. Then place 1 tablespoon of sweet corn on the mushrooms.
3. With the 1/2 cup of grated vegan mozzarella, evenly distribute over each mushroom.
4. Then place the mushroom on a baking tray and place in the oven on at 130°C for 10mins and then at 180°C for 5 mins to ensure the cheese is nice and golden.
5. Serve up on plates with some spinach to pack in the greens or perhaps some root vegetable homemade chips!

For more great recipes ideas, why not head on over to Mr Organic.com and while you’re at it, grab some hidden veggie sauces to help your picky little one get all the goodness they need! 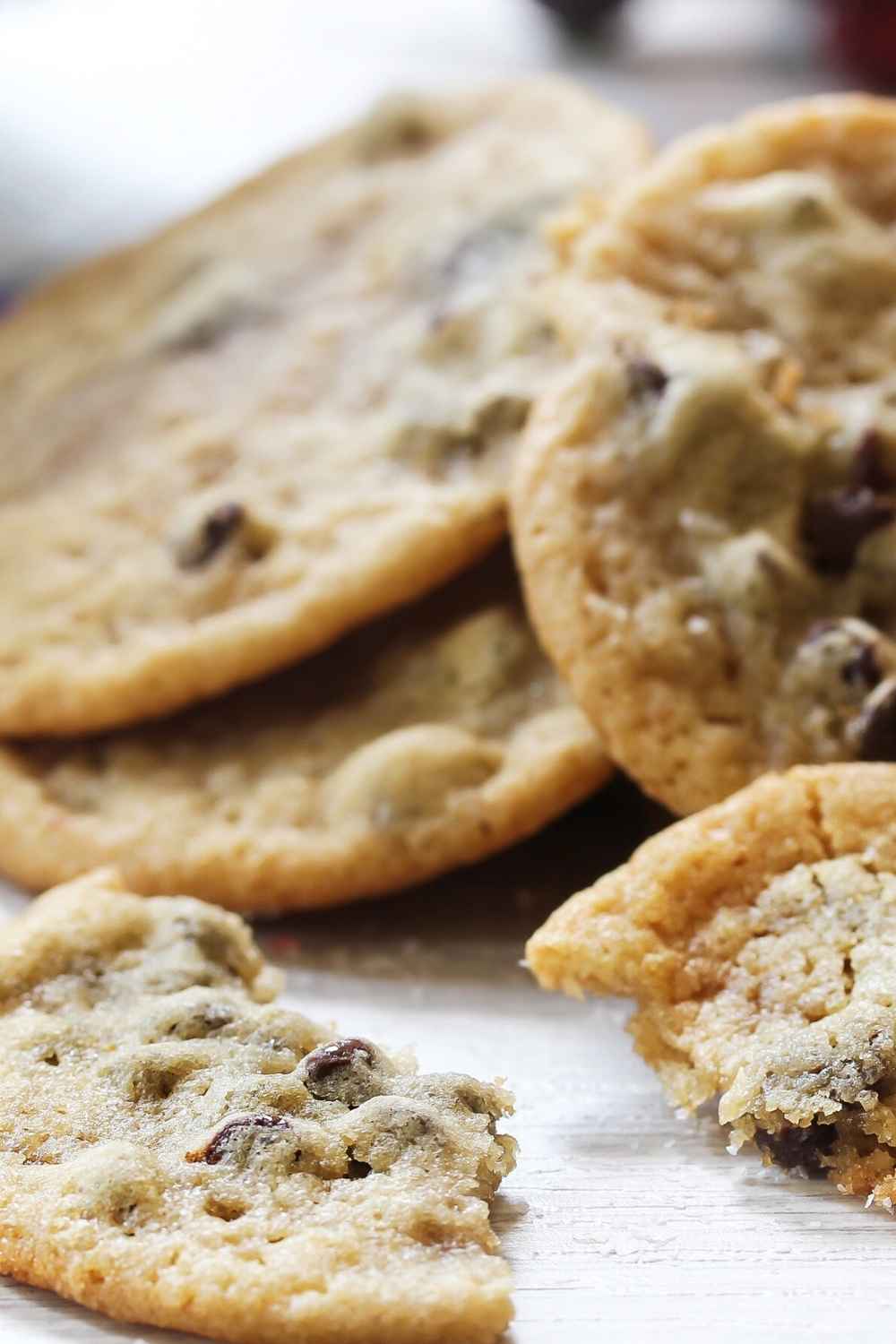