We’re Not Back to School… Yet! 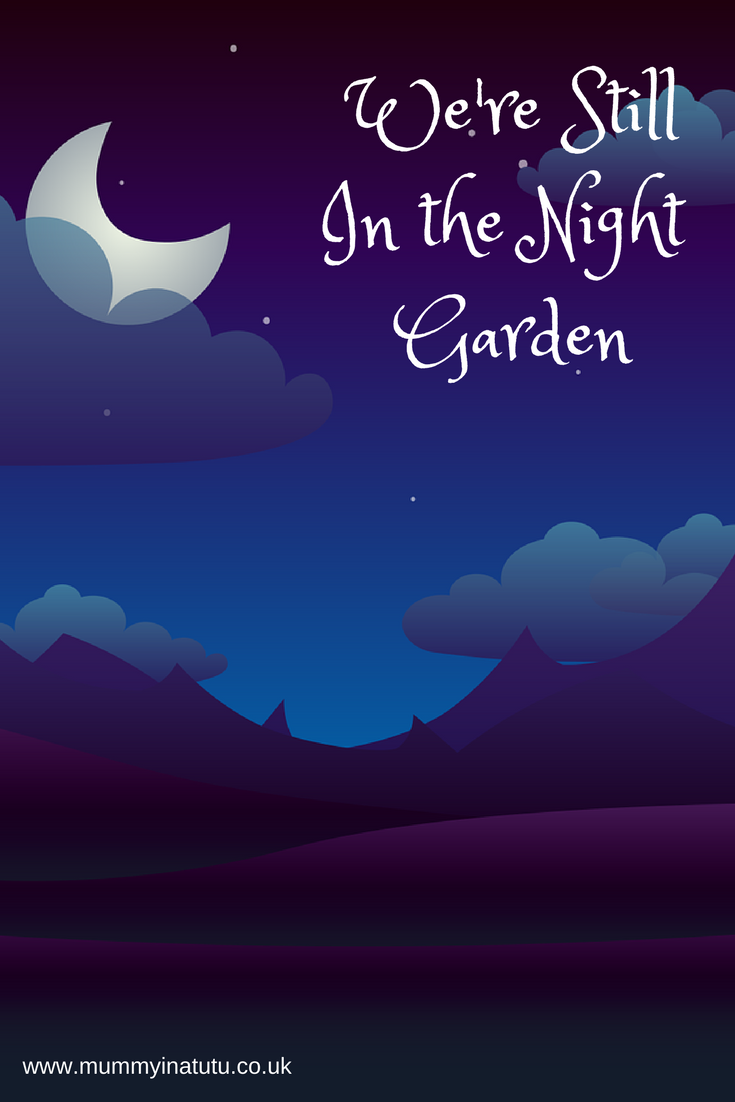 It’s funny with children isn’t it? They start out not being able to focus on anything for very long and then a little like magpies, spot something shiny that keeps them engaged in a world of their own for a good few minutes before coming to, remembering they have the attention span of a goldfish and moving on. The they start to get a little bit older and their love for something develops for a much longer period of time. I know I am currently going through my unicorn obsession phase which doesn’t look like it’s going to end any time soon. Then there is Alyssa and of course Lily bean and being only a year apart in age, it’s so fun to watch and compare the little obsessions they get. My little one completely and utterly adored In the Night Garden from quite a young age and then moved on several months later to the Teletubbies and is now firmly in the land of Disney Princesses, Duggee and Bing. Lily is following in her cousin’s footprints with a love of In the Night garden, so when we were asked to review some of their toy range, I think Lily would have been pretty cross (she has an amazing raptor like cry) if I’d have said no… 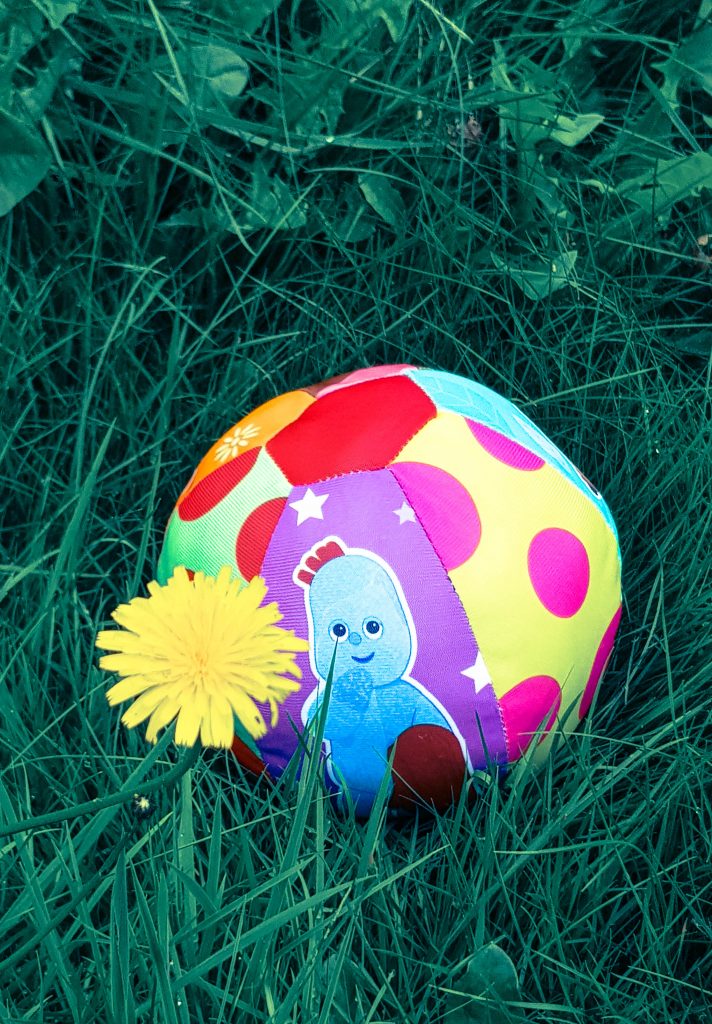 Now, there are lots and lots and lots of In the Night Garden toys available as it is an incredibly popular and much loved children’s program on Cbeebies and if you haven’t heard of it, then where have you been?! We were asked to review the Motion sensor Ball and a set of the Mini Tombliboos. 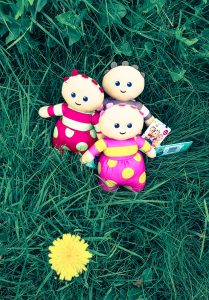 Now, despite only being a year younger than Alyssa, Lily is a lot smaller as she is very petite in every way and Alyssa is extremely tall for her age so anything mini is always going to be really good for Lily. The set of Mini Tombliboos were so cute – they didn’t make any sounds at all but her soft and cuddly and were instantly smushed into hugs with Lily and each given a quick kiss/suck on the face to check they passed her dribble test which they did. The good thing about them being soft is that when she lobbed them into the air, they didn’t do any damage when landing against bits around the room and being small meant that they were much easier for Lily’s little hands to play with. Alyssa joined her with a talking Upsy Daisy and Iggle Piggle and had a nice tea party – Makka Pakka came afterwards and cleared up!

The biggest hit, however, was the Motion Sensor Ball! So, if you have seen episodes of In The Night Garden, you’ll know that in some episodes there is a ball that miraculously bounces round the garden, without damaging anything and appears to be able to stop and go whenever it pleases (by far NOT the weirdest thing in the garden at all) and this toy ball looks EXACTLY like it which in itself created squeals of excitement. However, when moved, thrown or touched it makes all sorts of noises that each of the characters make as well as the boing of the ball! Well, you’d have thought I’d given her the best thing ever to be created in existence. I wasn’t too popular with the adults, as it was her birthday and so she was receiving quite a few bits AND she wasn’t interested in anything else once the ball had been opened – opps! 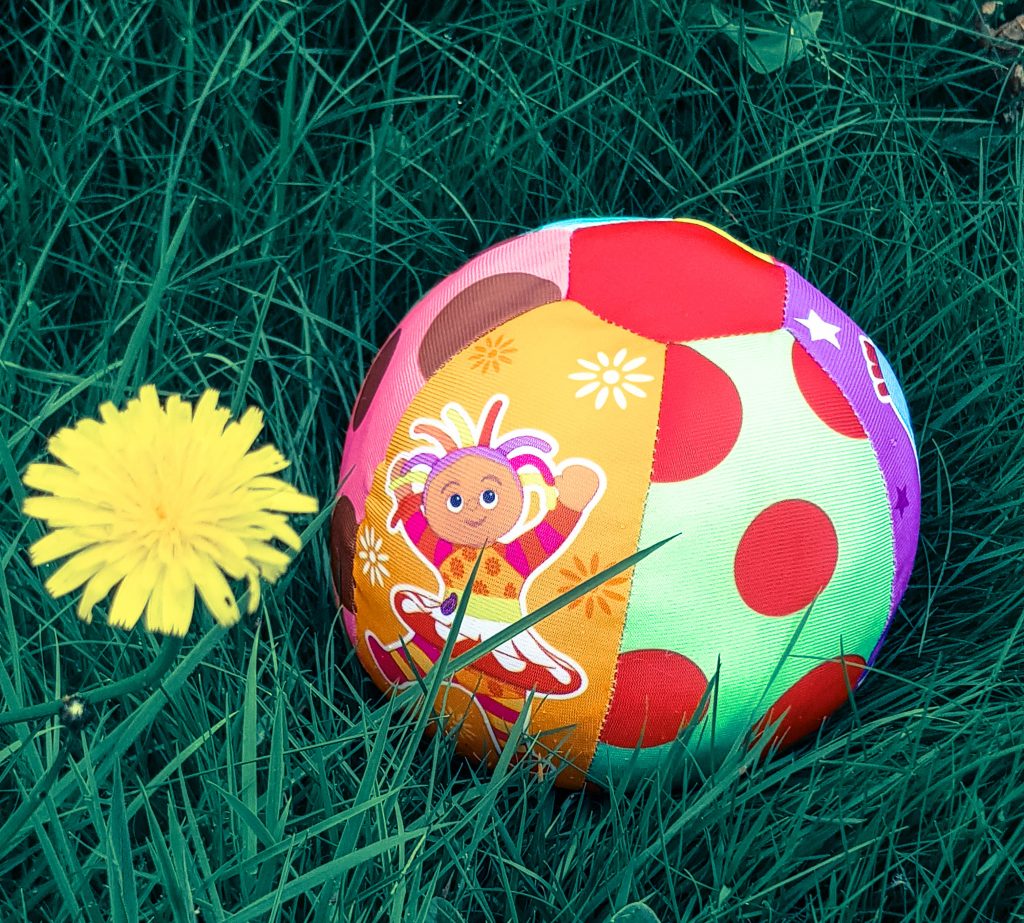 Huge thumbs up once again to the In The Night Garden toys – they bring the magic of the television show to life and Lily AND Alyssa were able to enjoy hours of play with them together and I am sure will enjoy many more to come!

*We were gifted the items in order to provide a review – all thoughts and opinions are our own. 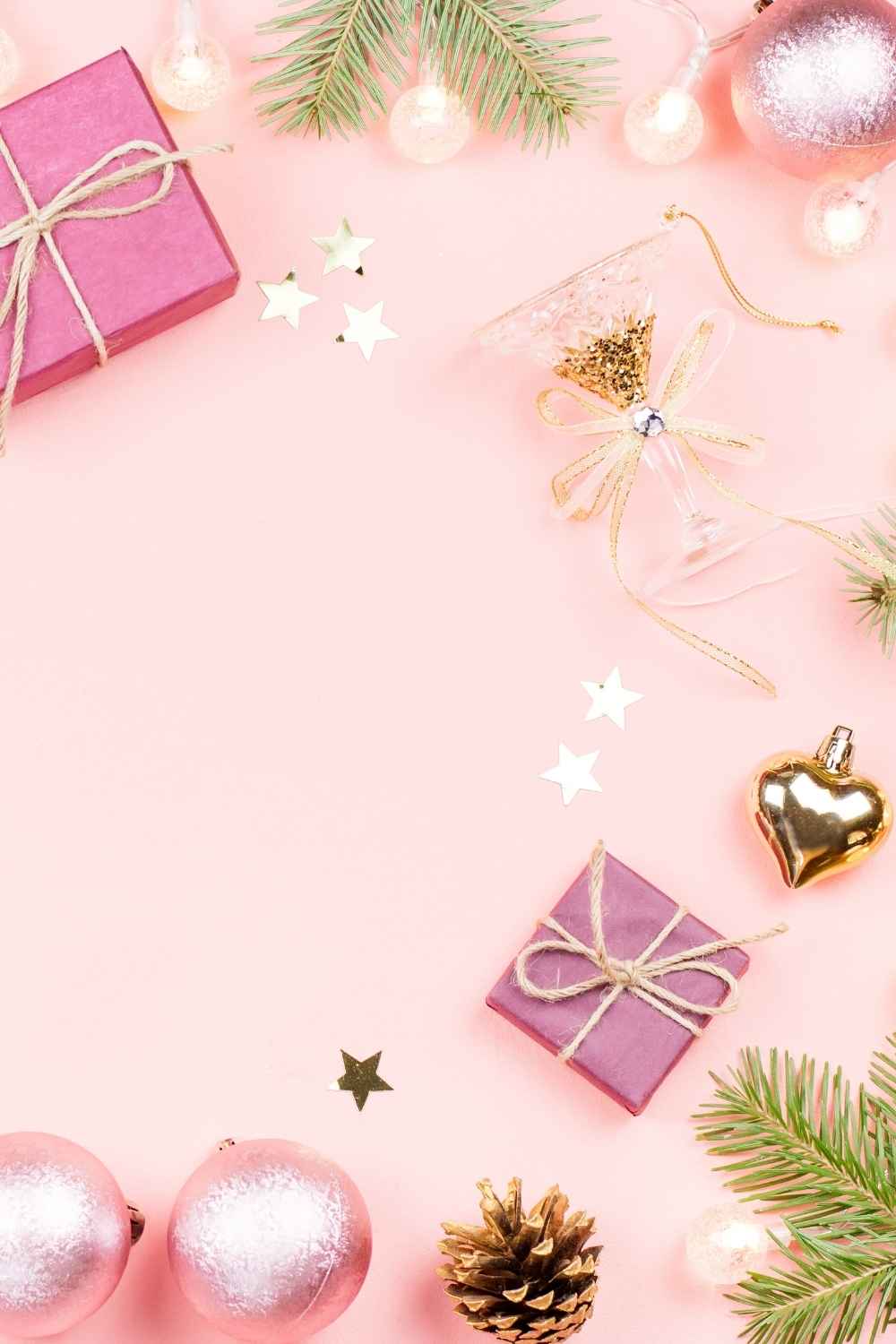