How to Work Out From Home 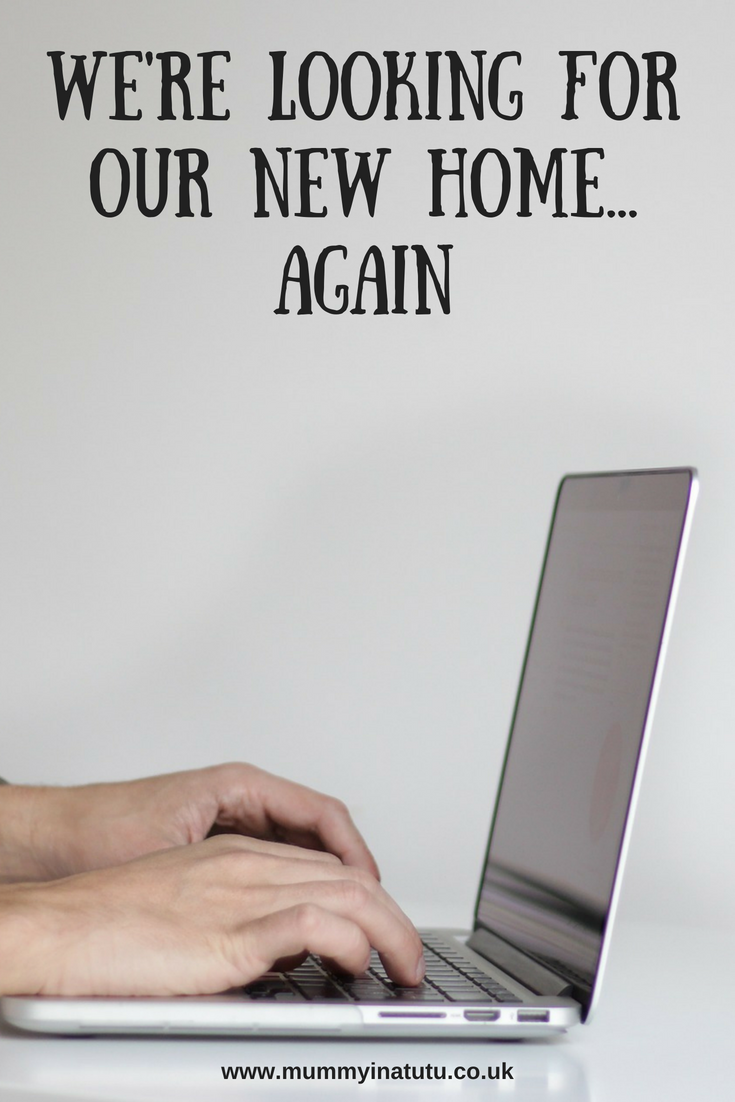 You might be thinking… hang on didn’t they like just move house and yes you’d be right. In fact we moved at this time last year. We moved out of what me and my siblings considered our childhood home (despite moving to it as older children) and Alyssa and I along with my mum and Bear moved into a new house together. What a lot of people don’t know is that 48 hours before we were due to move we were actually facing homelessness as the people we were going to be renting from pulled out at the last step. I was crying hysterically I will admit but then got over myself and did a search for private lettings and happened across where we live now… 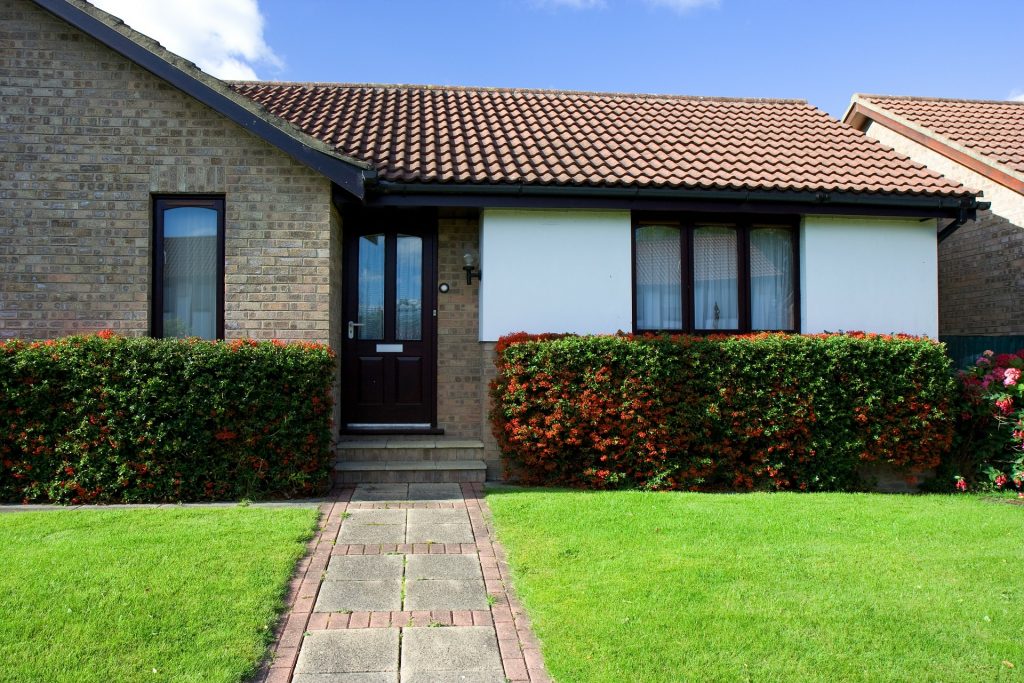 Literally at the point when I found our current house, the only criteria was that Bear could get to work, it had at least two bedrooms (I could always share with Alyssa) it was affordable and available asap. It fit all the criteria and more. It was a bungalow which was brilliant as there would be no stairs to be watchful of with the toddler, there was a huge garden, it was off the main road and quiet so perfect for the cats and it had three bedrooms and enough space to hold us. Plus it was available within a week – perfect! 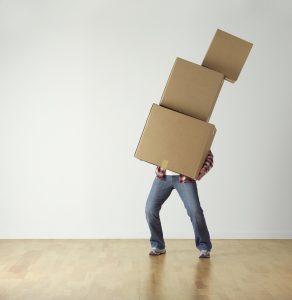 We shoved some stuff in storage, stayed with my sister and brother in law for a week and then moved into our new bungalow and you could almost feel a sigh of relief – we’d landed. Our landlord is lovely – there have been a few problems since we moved in, all of which he has fixed very quickly (including a water tank corrosion on Father’s day last year which was leaking everywhere!!) and we couldn’t have asked for a better last minute home.

However, it was after about 6 months that we realised this wasn’t going to be the long term home we had hoped for. In all honesty it simply isn’t big enough for us. Alyssa’s bedroom is a tiny box (thank god for the build in wardrobe in there!!) and will simply not be big enough for her to grow into. Thankfully she currently has a toddler bed but there is no way we’d be able to get a full single bed in there which is a shame as she does love her room. The garden and both the other bedrooms are perfect but then we run out of space!

There is a tiny kitchen which you are pushed to have more than one person in at a time due to poor layout and then we only have one other room. What this place is missing is a second living space – either a separate dining room or perhaps a conservatory with one of those lantern roofs to provide some extra space. I have my little work space in my bedroom but it would be nice to keep work and relaxing separate. Then we are all fighting for space in the lounge – be it Alyssa’s toys, Bear and Nonna’s computers, the TV or the dining table. 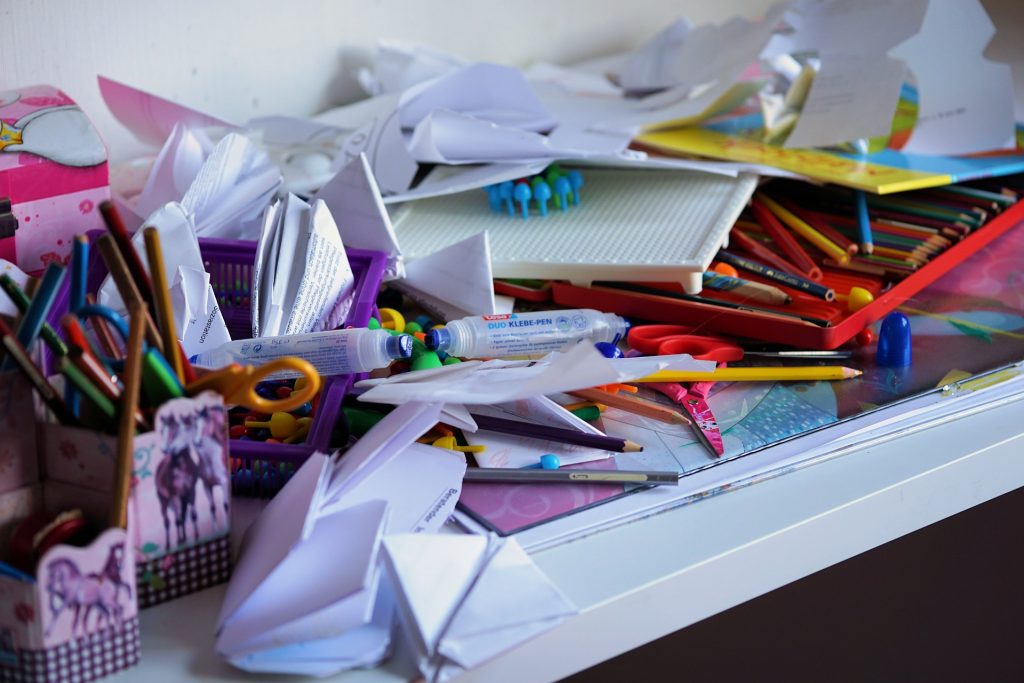 Quite honestly, if we hadn’t been in such a vulnerable position at the time we also would not have agreed to pay the amount we are for rent. It is several hundred over the market value for the area and size of the property (based on prices a year ago not even todays!!) and I the thought of trying to negotiate with the landlord, however nice he is, makes me a little anxious as I’m not sure we’ll get to where we want. 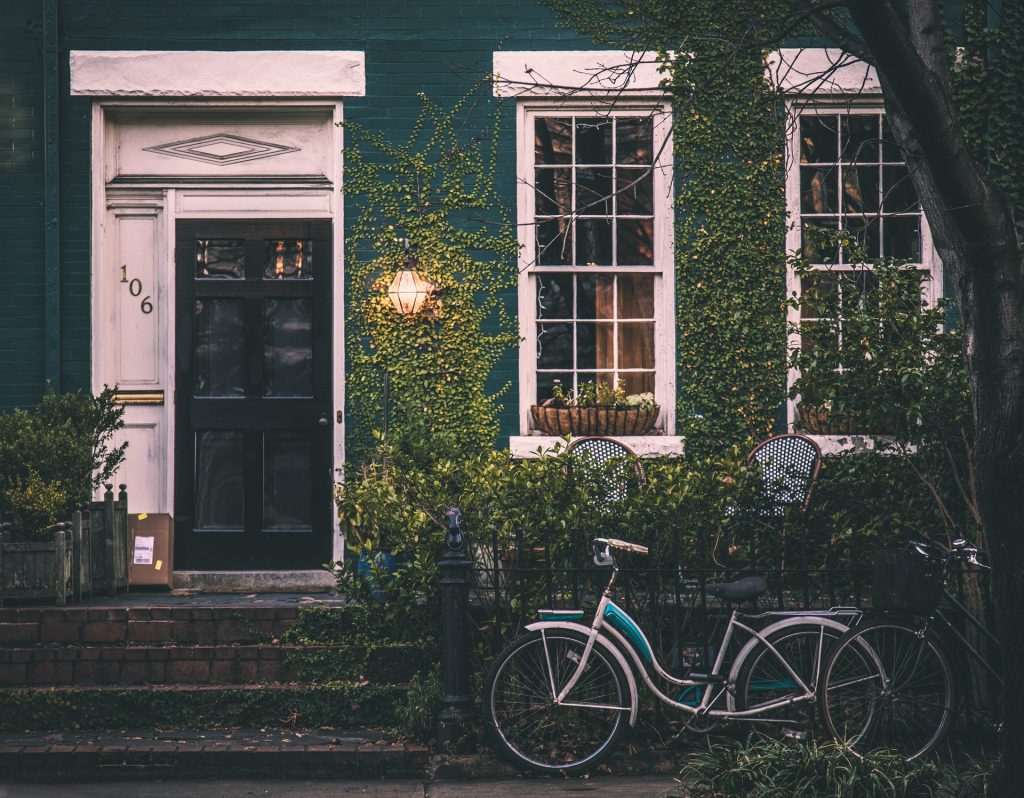 So, we’re now beginning to look again. We are taking our time and are fortunately not in a rush like we were the last time we moved house. I have to say that the thought of having to move and pack everything again fills me dread as it is not a fun experience but needs must. This time though we’re going to make sure we move somewhere that has everything we want and need and where we can stay for a long time. Send happy thoughts our way guys! 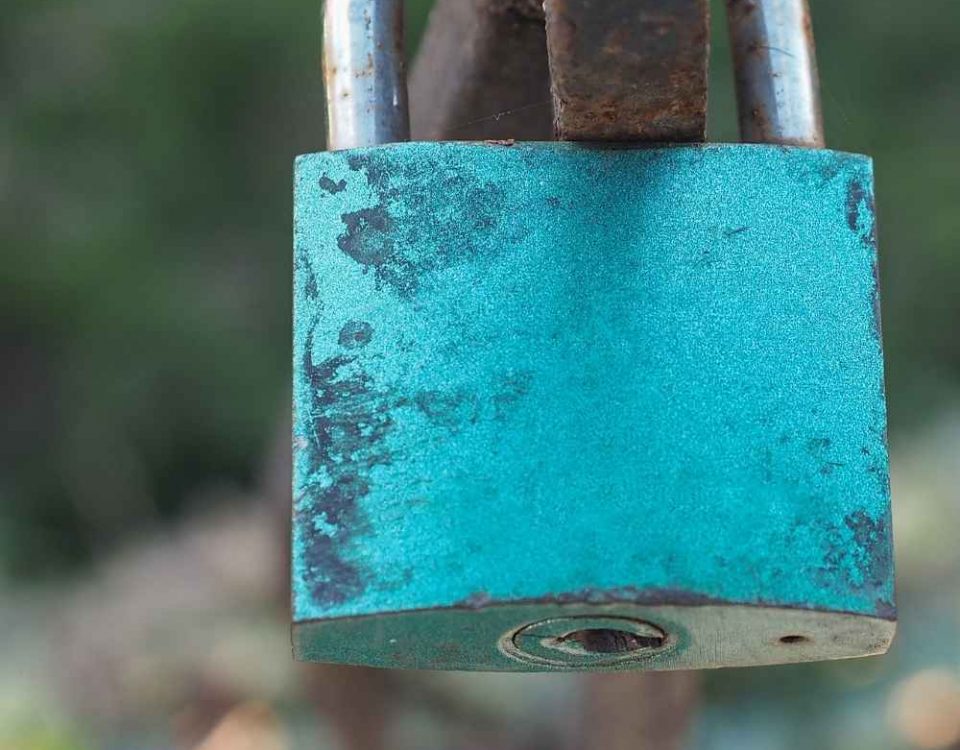