Why Not for Me – Lingerie Giveaway! 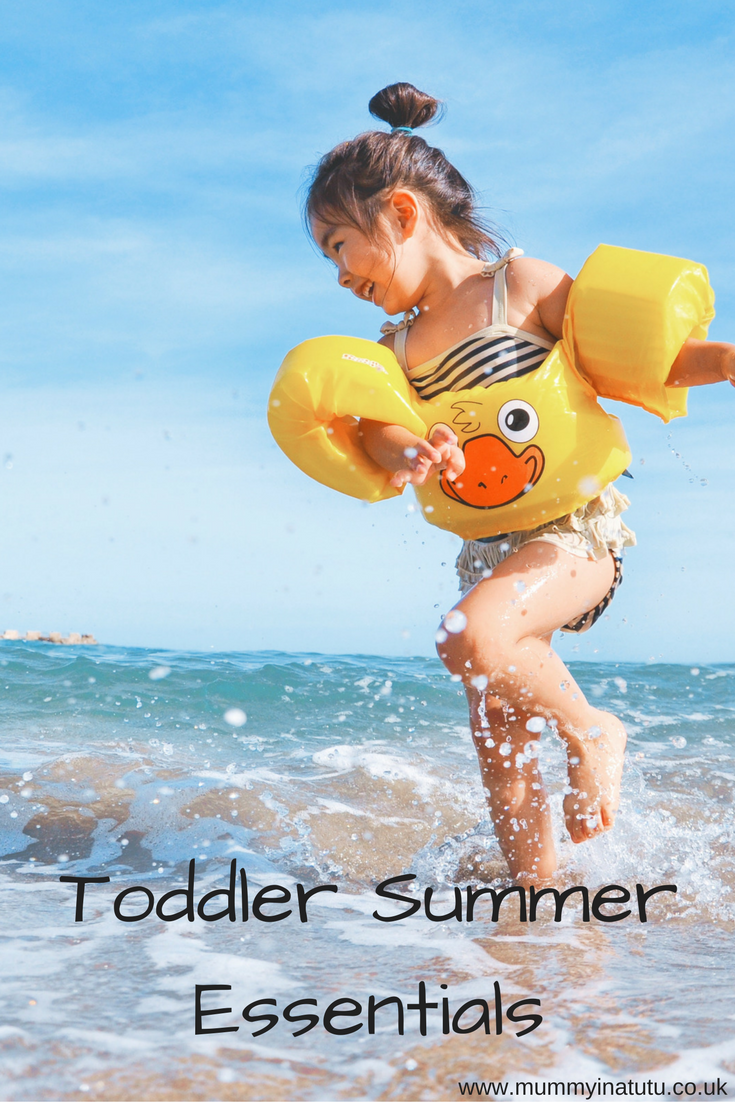 I know I know there are probably a bajillion posts out there telling you the things you MUST have for a summer with a toddler. Honestly, half of them are crap because most toddlers would be happy with an ice-cream and a bucket of water (maybe not at the same time) so that they keep cool and have a lot of fun splashing themselves and anyone else around at the same time. I’m a sucker for a summer buy at the tills when shopping too – I’m like a magpie “Ooooo shiny!!” and think how much fun it will be, get it home, use it once and add it to the plastic collection that is rapidly growing in both the garden and the shed (which I totally will sort out at some point promise!!) However, being toddlers they aren’t very aware of themselves or the dangers around them – they have no fear and are ready and raring to go no matter what the weather, obstacle or challenge. Being half way through my first year with a walking, talking, independent, stubborn, adventurous, fearless (I could keep going) two going on twenty year old, I thought I’d share what’s in my baby bag this summer that’s made staying home and going out and about much easier and have a little giveaway too… 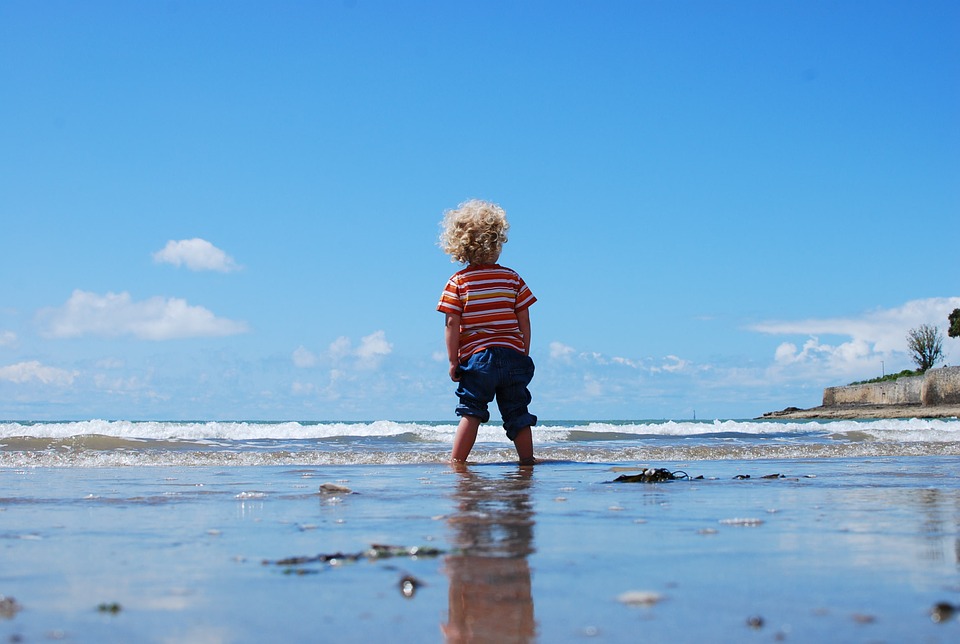 Yes I know I am starting out with a fairly obvious one but I did just want to give a little shout-out to the sun-cream that I use. Alyssa has really sensitive skin and I have to make sure nearly everything I put on it is 100% natural or as 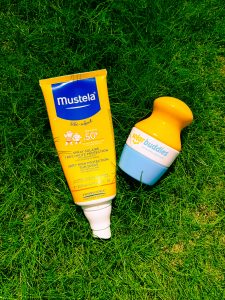 close to that as possible and have to be so careful about changing anything I use. I began using Mustela Sun-cream right after I had tried two others that had irritated her skin our very first Summer and I honestly haven’t looked back. It provides amazing protection, goes on well, doesn’t leave any greasy residue and doesn’t have any bad effects on her skin like the others did. If you have a bubba with sensitive skin then this is definitely a good shout – actually I quite like it too.

Okay so this is a new addition to my bag this summer and has literally saved my life. Okay so the first two Summers with Alyssa, newborn and 1 year old she did not object to sun-cream and I think this was primarily because she hadn’t properly found her voice or assertiveness. However, this year she was like “No. Play!” because let’s face it – what kid wants to wait for you to stop faffing around with cream instead of running off down the beach or into the park so I was desperately looking for a solution and it was 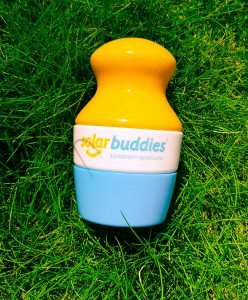 Solar Buddies. You decant your cream into the top compartment (it stores loads!!!) and then you use the sponge and roller-ball end to apply to your body. Alyssa thought this was hilarious and was tickle tickle and let me apply it no problem – obviously she had to help too which ended up meaning we took longer to apply but she was happy, I was happy because she was protected and we hadn’t had to have a mother/daughter wrestling match. They suggest that it’s one applicator end per person but that doesn’t actually matter as you can buy extra applicators or replacement ones separately from the main body AND they have a little place you can write the user’s name on meaning there will be no mix up and you can get one for all the family – BRILLIANT! It has not left my bag all summer and will also be coming on holiday to Tenerife with me in November!

Okay so we all need to keep hydrated – especially in summer when we eventually get some more sunshine like back at the beginning of June. Now as adults we have A LOT of choices for drinks – I’m a sucker for a cold fizzy in hot weather and have also really enjoyed a non-alcoholic ice cold beer this summer too, but what about our little ones?! So much tells us we have to be careful what they drink because of all the sugar in them but gosh it’s even worse to give them the diet 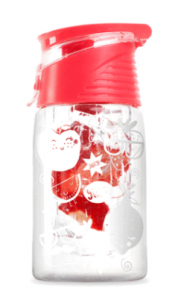 drinks etc etc so poor things end up with milk and water. Alyssa has the odd watered down fresh fruit juice but again not too much. Well, I decided to try and stop having fizzy, except carbonated water, so I got myself an Infruition Water Bottle and have loved creating fruity flavoured waters that are good for you – my favourite is lemon and mint. Then it hit me like a smack in the head BOOM! They do kids ones too and boy has it gotten used a lot this summer. I bought two so we always have one in the fridge infusing whilst the other is being drunk an I usually decant it out for her so its not to big for her to hold. Some of her favourites are Apple/Mint and Strawberry/Blueberry. Genius! 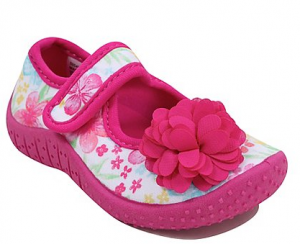 shoes but these were a little different. I picked them up in Asda for a bargain £5 at the beginning of the summer and I swear she has worn them every single day. They have a hard rubber sole which protects her foot but at the same time is very flexible to allow movement and then have a pretty stretchy water-proof body and are a velcro close and hers even had a little flower on too. They are part of Asda’s fairly new First Walker range which are specifically designed for new walking feet. Best part is that when they get dirty, we are able to pop them in the washing machine and they came out good as new. Definitely one of my best bargain buys of the year and will be hunting around for some next year too.

It may not be a huge list but these are my 4 summer essentials that have just generally all round made summer much easier and more enjoyable with my little firecracker of a toddler!

What’s in your bag?! 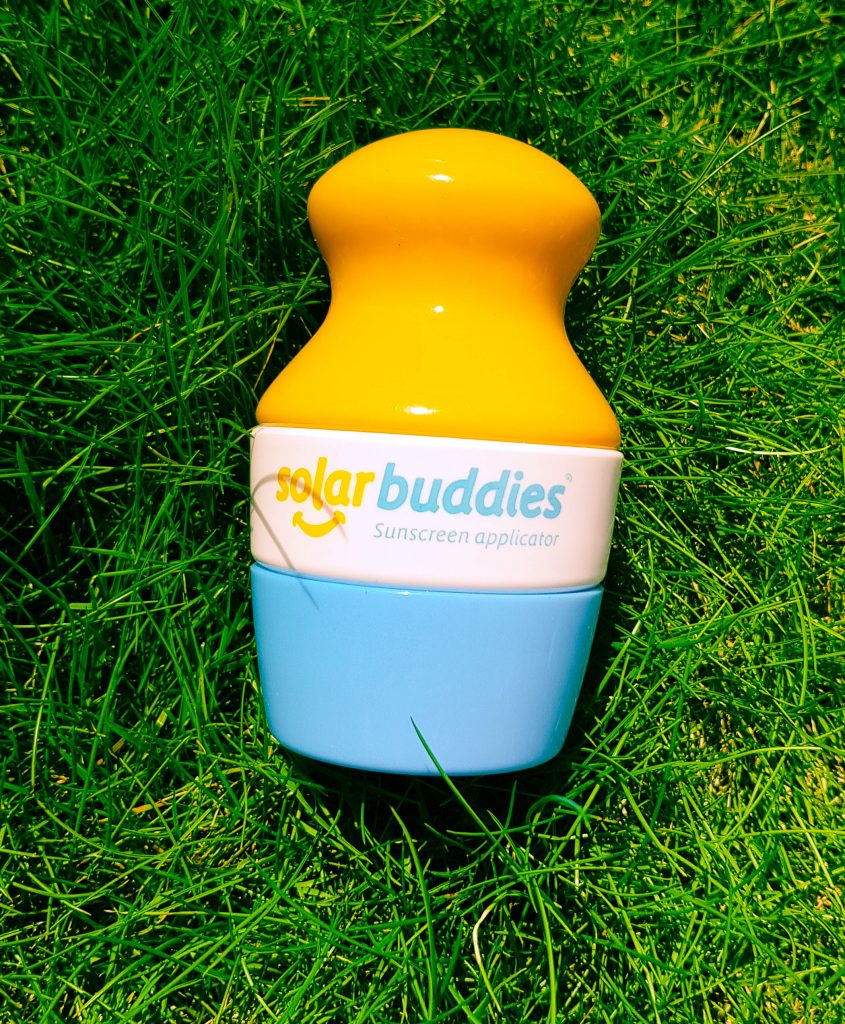 Distribution of  prizes is the responsibility of Solar Buddies

Mummy in a Tutu cannot be held responsible for lost prizes 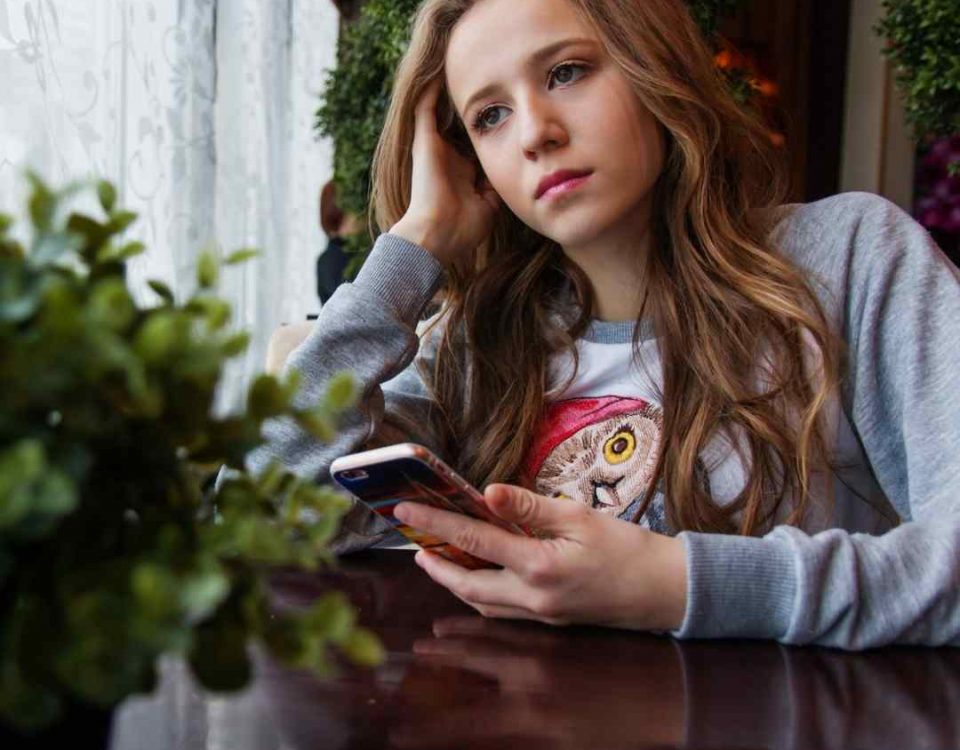 Everything is a Phase!