Giving Your Favourite Photos The Place They Deserve In The Home

*Ad-Gifted. All opinions are my own. I have to be honest with you when Smyths toys announced they were releasing the Race with Ryan Road Trip deluxe edition bumper pack, I’m not sure who was the most excited; Alyssa , Mr Tutu or me! This is such a fab game and the deluxe edition is amazing! As well as lots of new tracks and there are lots of new drivers too.

As soon as the game arrived we just had to play and decided to have a Race with Ryan party with two of her friends (before lockdown). Once we had chosen our characters we were away; it’s amazing how competitive we all became. Who wants to admit they have been beaten by a five year old.

We had great fun discovering the new tracks and loved the split screen racing. This game is good for children’s hand eye coordination, it helps children learn problem solving skills and it’s said that children who play this type of game become good at decision making, so it builds confidence too. I also personally really like all the positive comments and words of encouragement you get as you race around the track.

So what’s different in the deluxe version? Well the extra tracks for starters. From Route 66, to New York City and more. And then my personal favourites Iceland, where you can slide around past polar bears and if you’re not careful get frozen and Redwood which is a forest with waterfalls . It’s so much fun racing around collecting Ryan’s famous mystery eggs and that can contain sticky slime, or burger shields amongst other things You can collect tennis balls and knock your complaints off the tracks. There is so much to discover in the deluxe edition you won’t be disappointed.

There are so many fabulous new characters to choose from like New York Lexa or American Titan in his flash blue and red car. I love Maine Gil in his yellow tractor and Alyssa’s favourite at the moment is Oklahoma Lexa. There are so many more it is just packed with character choices. This game is perfect for all ages and even for young players in the family. There is even a tutorial to help younger players get a hang of it. There are options to simplify the controls for them too. This is just really good family fun and I love the vibrant colours in the game and all the positive comments, as you race around the track.

So when Alyssa has a couple of friends to play from her classroom bubble you can guess what they wanted to do, yes play the Race with Ryan Road Trip Deluxe Edition! We also got out a race track and raced matchbox cars for prizes for the winner! We rolled a dice and they had to race spaces ahead, practising their counting skills as they went!

And it was lovely to hear them laughing and playing together and really enjoying the game This deluxe Edition bumper pack is exclusive from Smyths toys and is available on PC, Nintendo switch ,PS4 or Xbox. So whatever you console choice you will be able to get you hand on a copy and join in the fun.

They also have some great merchandise to accompany the game if you have fans of the popular Ryan’s World. We were delighted to receive the Ryans World Combo Panda Mystery Vehicle Playset. Take unboxing to a whole new level! Inspired by the hit YouTube channel, Ryan’s World, join Ryan and his cast of characters with this Combo Panda Mystery Vehicle Playset. Each compartment comes with a unique mystery box filled with everything needed to reveal the 30+ surprises inside!

Truly both the Race with Ryan Road Trip Deluxe Edition and the Combo Panda Mystery Vehicle Playset would be ideal gifts for Christmas! 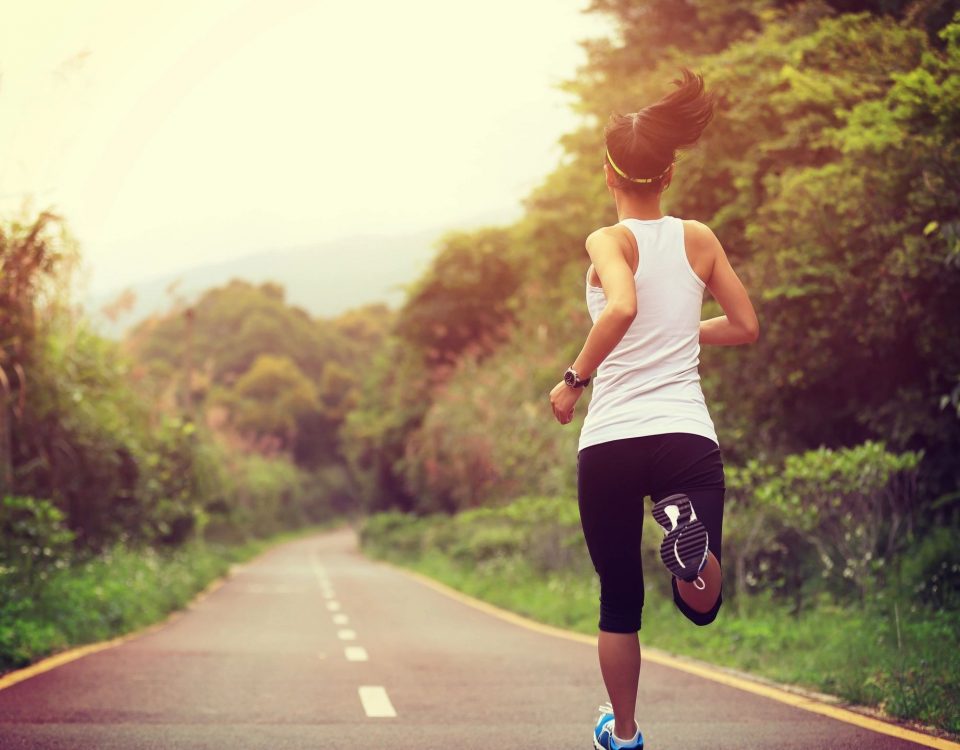 Everything You wanted To Know About CBD Oil