5 Free Activities For Kids in Winter 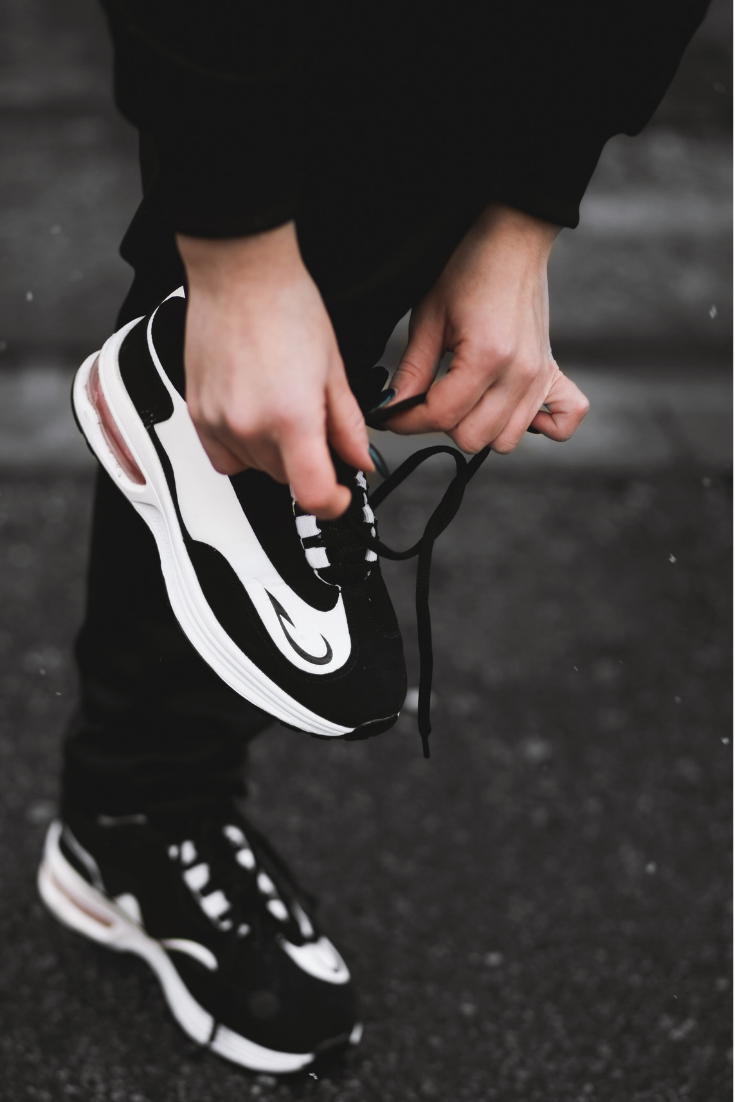 *Ad. All opinions are my own.

How many New Year’s resolutions have you set for yourself? Is 2029 the year you’re going to eat healthier or perhaps you plan on rethinking your work/ life balance? Whatever resolutions you’ve set for yourself, apparently most of us have broken them by 12 January. But not this year! This year, it’s time to look at ways to stick to your goals. We’re not going to join the statistics and quit now. We’re going to keep going. Here’s how… 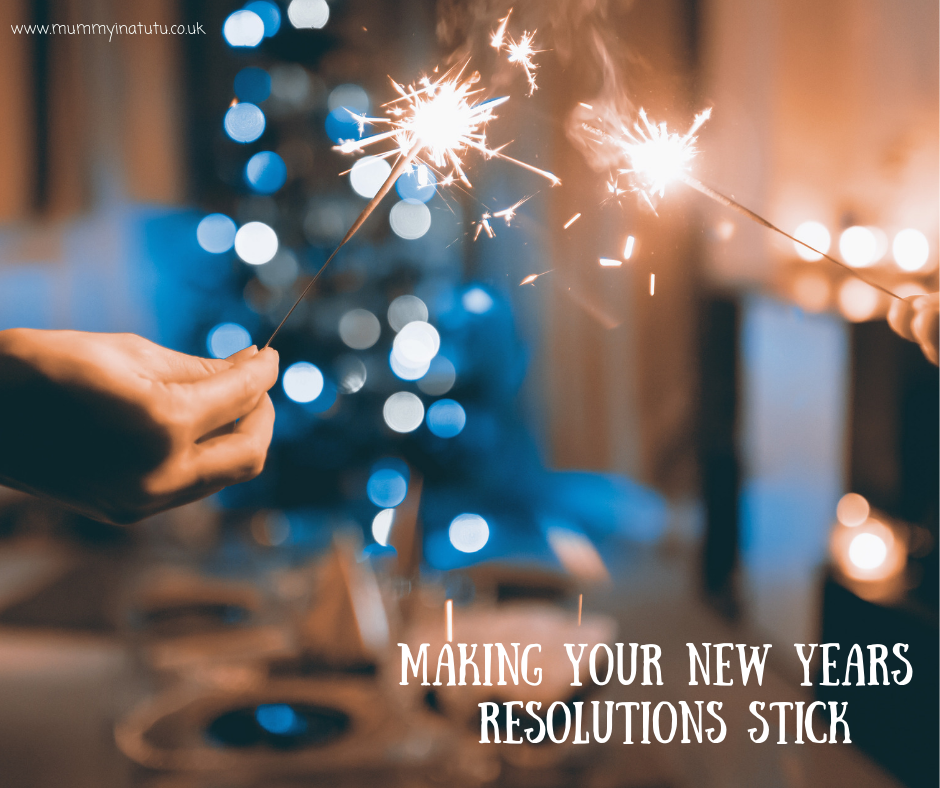 Your resolutions are achievable, so don’t be scared to dream big. Whether you want to dance in a show or you want to retrain as a midwife this year, no goals are too outlandish.

The key is to take the steps to get there this year, rather than trying to achieve everything all at once and being so disheartened you’ve given up by February. If you want to dance in a show, start looking for local dance classes that are proud enough to showcase their adult tap class or Zumba group. Should you want to change career paths, start researching now. 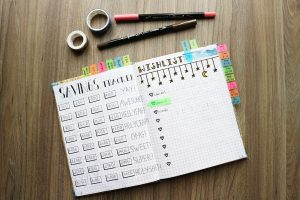 Are you trying to quit something in 2020? Again, by narrowing down everything into smaller chunks, you may find giving up smoking, for example, more manageable. Take quitting one day at a time and assess how you feel at the end of the first month, then the second and so on.

Commit to the Task

From keeping fit to going vegan, your New Year’s resolutions are designed to be things that you can realistically attain. You’ll be less likely to quit if you choose something you know is possible for you, however it’s when you commit to them that you are most likely to see results. 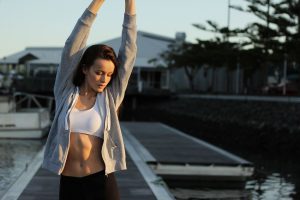 If you tell others that you’re keeping fit by taking up jogging or you let those around you know you’re only cooking plant-based meals from now on, you’re verbalising your commitment and letting others know your intentions. If you’ve told others, you won’t want to let them down or be seen to be going back on your plans.

Don’t be too hard on yourself if you find it tough to stick to your resolutions. If you’ve not had a cigarette in 14 days but you’re having a wobble around day 15, remember to reward yourself for making it this far.

According to the myth, it takes 21 days to form a habit. This has been largely debunked, so if you find that after two months of drinking decaf you’re still hankering after a pot of full-strength coffee first thing in the morning, remember it takes time to break the routine. Instead, give yourself a pat on the back for making it to this point. 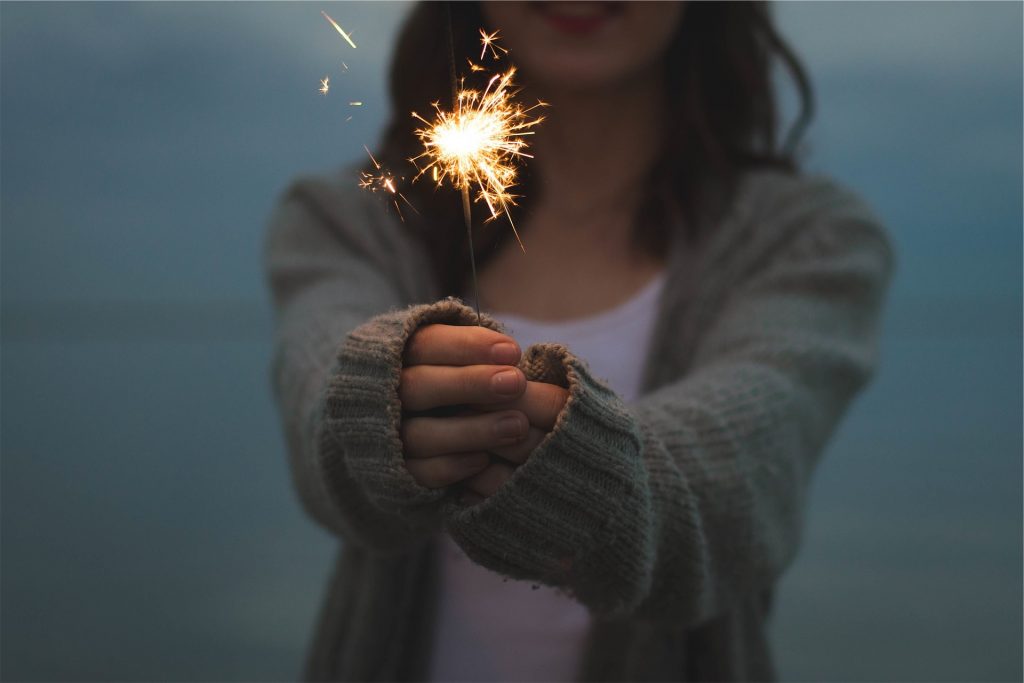 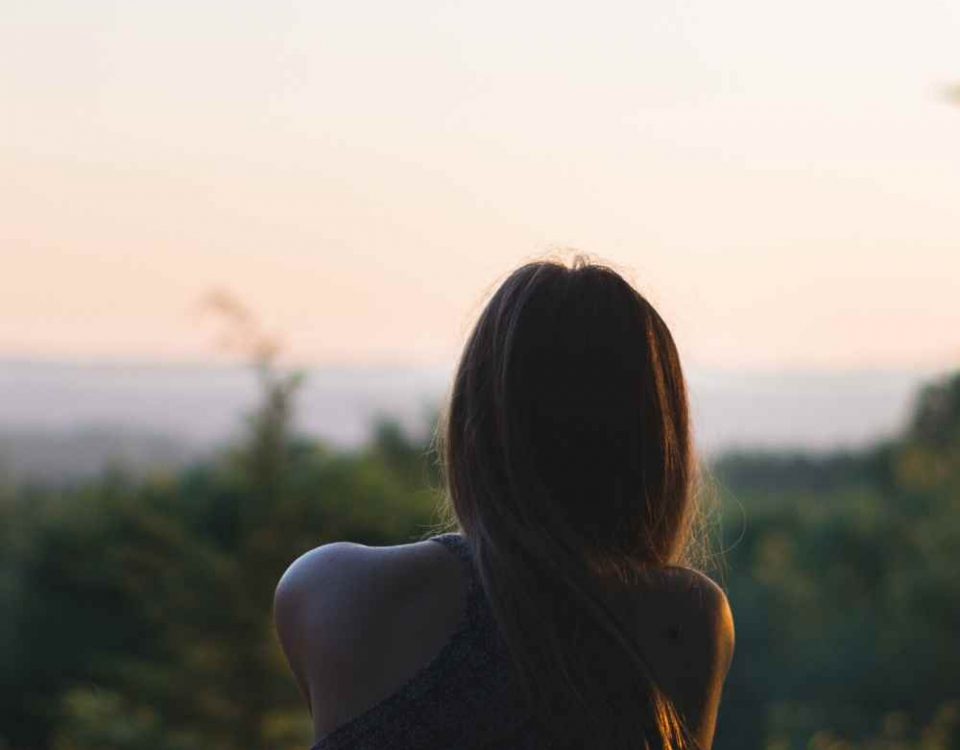 Could I do more?