I’m Addicted to You 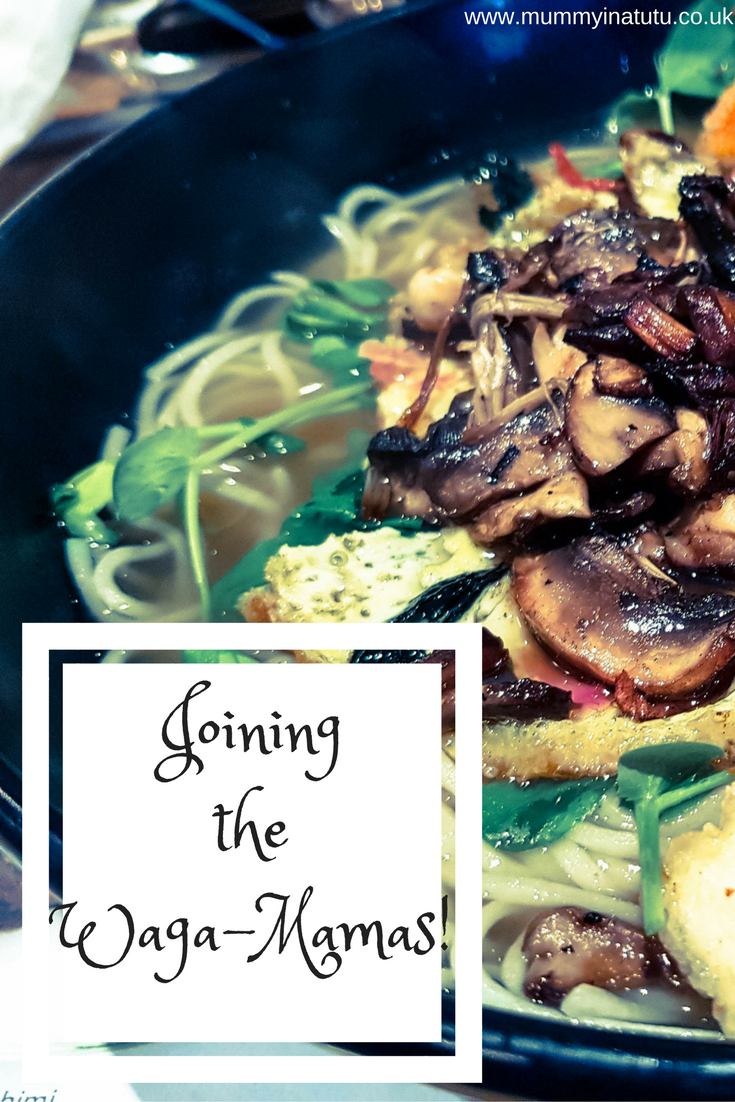 I like to think I am quite eclectic in the food I will eat – apart from meat and fish there is pretty much nothing I either won’t try or don’t enjoy eating and let’s face it, my waistline is definitely proof of that. I love Indian, Chinese, American, British, Italian and a million other cuisines I can’t even remember. Although I don’t get to do it often, I love going out with family and friends to restaurants and have done for as long as I can remember. A meal is even better when you haven’t had to cook it yourself, right?! When Wagamama got in touch and asked me if I’d like to go and eat at their restaurant I was hesitant if I am honest. I had never been and wasn’t sure I was going to like the food let alone be able to eat it as my understanding was that it was Japanese cuisine and they’re not overly familiar with vegetarians (bit like when I lived in Italy and a vegetarian was a total weirdo!) However, glancing at the menu I saw that there were a number of little green Vs on the menu so I thought we’d give it a go. We headed to Wagamama in Dorchester, Dorset for the whole family’s first experience of the restaurant… 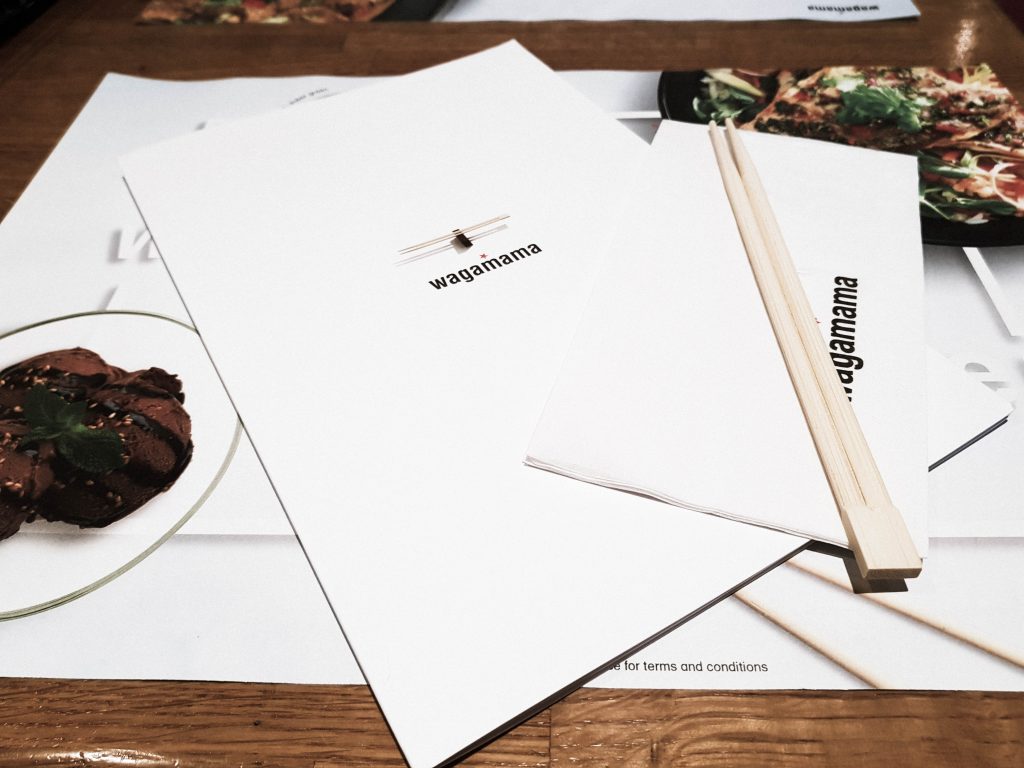 Firstly I have to say, Wagamama in Dorchester is located in the beautiful Brewery square, facing the fountains that during the summer kids can run and splash through. It has outside seating as well as inside and looks really inviting. The decor inside is modern and slightly industrial but clean lines and looks lovely. There are big tables, small tables 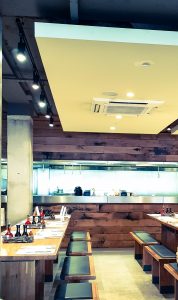 and long benches which is good to know as huge parties can be accommodated quite easily. We arrived at 5pm and it was was already getting busy so we were glad we went earlier because of Alyssa – we went back for takeaway (yes they do takeaway and yes it was that yummy) a week or so later and collected at 7.30pm and it was heaving, so it’s obviously a popular choice.

We were greeted and seated by a lovely waitress called AJ – who I’d like to say a huge thank you to. She was lovely and nothing was too much trouble. She wore a smile the whole time and Alyssa was fascinated by her because she looked exactly like Alyssa’s favourite older cousin and she took the time to talk to Alyssa and find her some colouring too which was great (and yes we did tip her because she was totally worth it!) 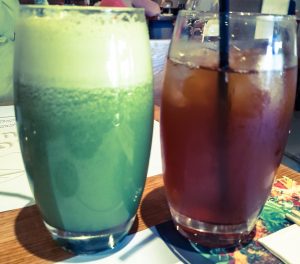 to be true test to the little fussy eater my little one has become of late. Firstly, we order drinks and went for the delicious fresh juices which if you looked behind one of the columns, you could see the manager Charlotte making with the juicer. Alyssa had some delicious apple juice and we went for juice blends that were delicious and refreshing. 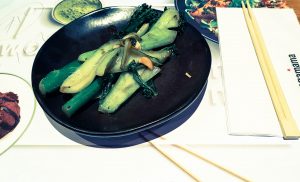 Ramen, Nonna went for the Tofu rice and we ordered some Aubergine and Mushroom steamed buns and wilted/fried greens to share as sides and the Bear suddenly found himself in seventh heaven and ordered about six different side dishes including chilli squid, beef and lots of dumplings.

You can actually see the food being cooked if you like as the kitchen is completely on show apart from a low wall that comes up to about your midriff. The only thing I have to say I wasn’t too keen on was that they bring your food as and when it’s ready and no effort was made for it to all come together. Alyssa’s just so happened to be the last dish to come out  – I appreciate that they might need to do more with the Ramen but trying to appease a child with a fried wilted green was NOT happening. 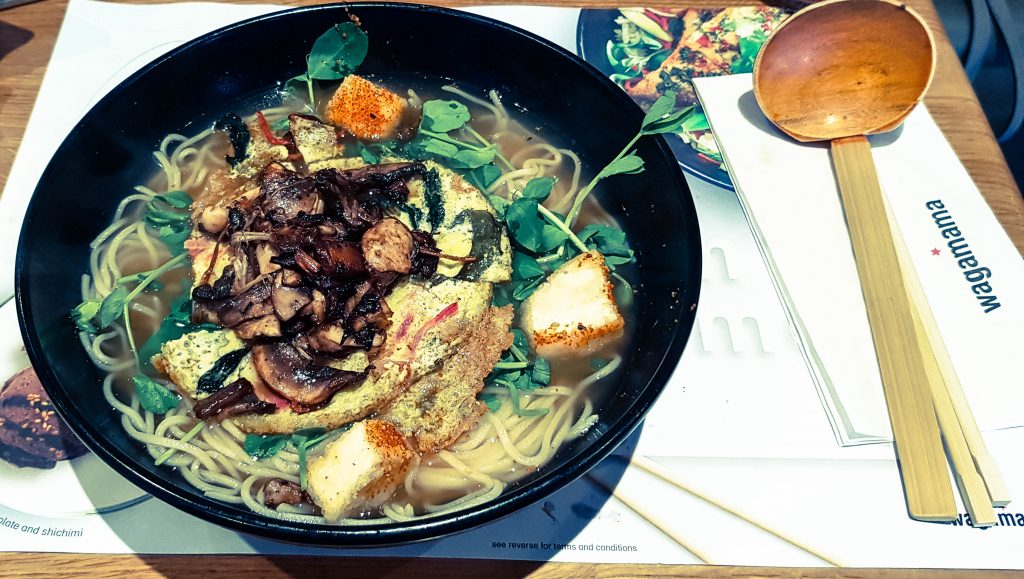 However, when the food did arrive it was a complete taste explosion. I have never known anything like it – it was completely and utterly delicious and that was every dish and every bite. Our steamed buns…. well I could have eaten a banquet table full and even the greens were moreish. I have always wanted to try Ramen Noodles but I was worried 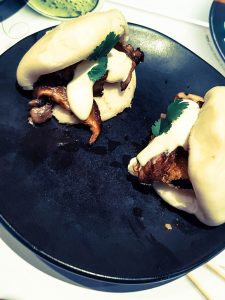 I wouldn’t like the egg in them which turned out to be my favourite part, especially when scooped with some of the best mushrooms I have ever eaten. Considering it was a Tofu dish, I was surprised to find only 3 small cubes of it on my whole dish as I felt like there should have been more. However, the dish was thoroughly enjoyable, the brother was divine and I adored the little ladles they brought out for Alyssa and I to eat ours with.

My little one was very brave and tried it all – her favourite part was using her ladle to drink the “soup” and then she pulled out some of the “sketti” to eat to. I was mightily impressed that Wagamama’s got her to eat any of it. There were huge thumbs up from both Nonna and Bear who said that the Chilli Squid and Dumplings were the best he had eaten. Anywhere. Ever. This guy is hugely picky and critical of food so well done Wagamamas!

Adults were way to full for pudding though there were several available. However, we couldn’t leave without letting the munchkin have one of the ice lollies. We were so surprised when this homemade fruit juice ice lolly was brought out with chunks of delicious fresh fruit in it. Alyssa enjoyed it so much and sucked it all the way home where she finished it off and demanded another one – she was of course bang out of luck but I have made them since for her!

There was a little confusion at the end of the meal as for some reason our payment voucher wasn’t working (not Wagamama’s fault at all, just a fault on the system) but the manager was very good in sorting out for us as quickly as she could. 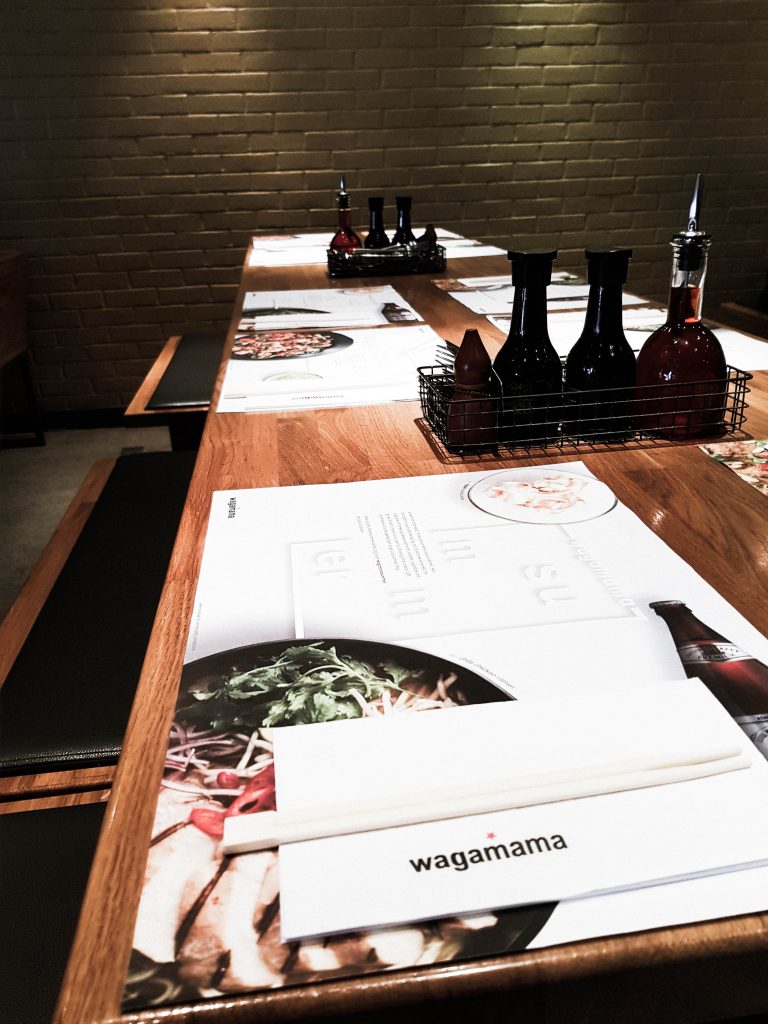 Overall, as a family we were so thoroughly impressed by Wagamama and cannot actually believe we had been so nonchalant about going when it is clearly one of the best and most diverse places for vegetarians and in fact vegans to eat on a night out. The number of options was so appreciated and all of the food was cooked superbly well. The atmosphere created by Wagamama, Dorchester is one that is friendly and warm whilst also being professional. Another thank you again to our wonderful waitress Aj who really was a star and thanks so much to the manager for having us and putting up with a blogger taking pictures of everything. I’d say we’ll be back soon… but we’ve already been back. Twice. Speaks for itself really doesn’t it?

Are you a Waga-Mama too? I am!

**We were gifted a meal at Wagamama in exchange for review. All opinions are our own. 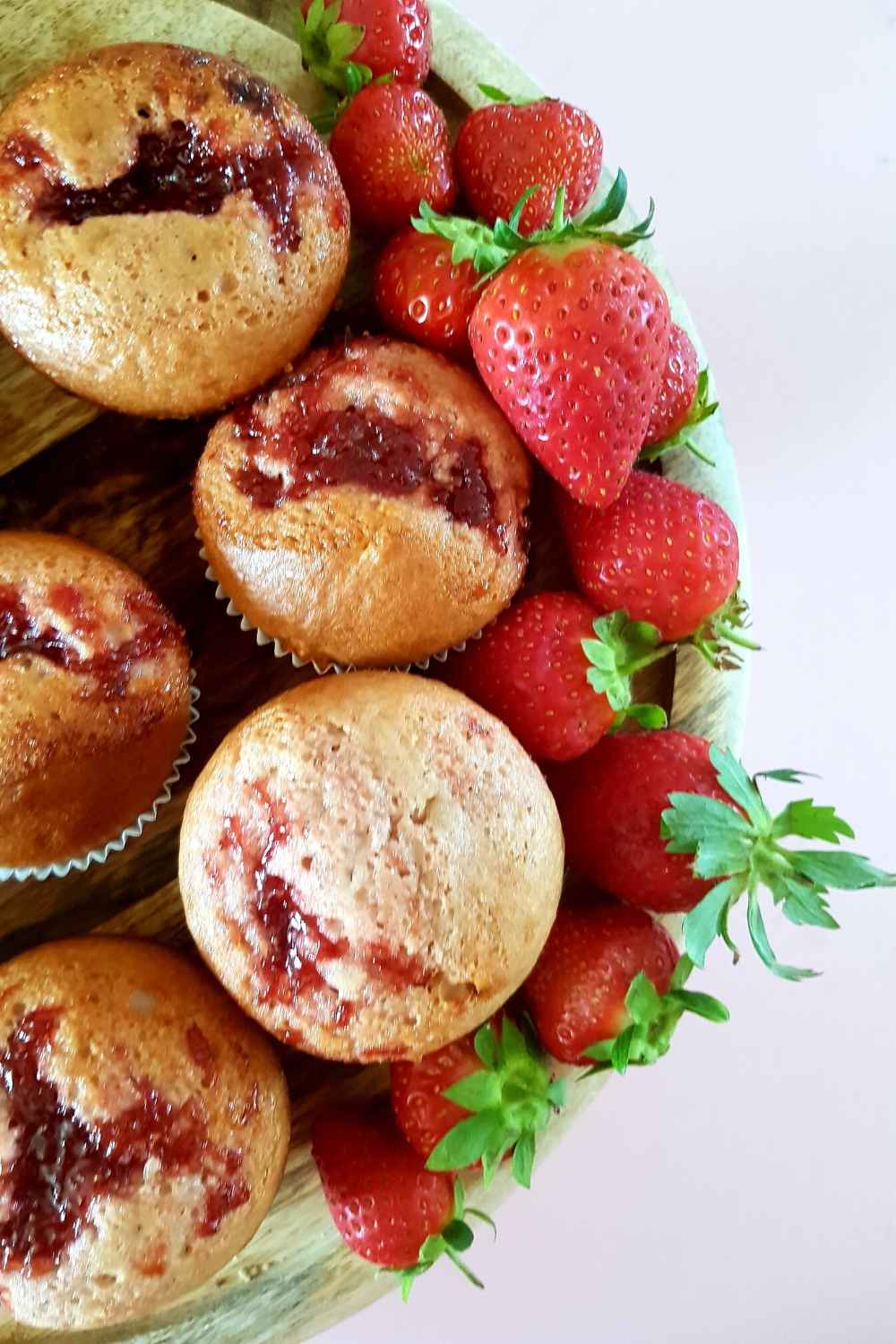