Has Your Cat Graduated from Kitten Kollege Yet?

So a while back, in fact several months ago, I introduced you to my family in my post “Meet The Family…Don’t Kill Me!” and I showed you all the different members of my family though of course a certain little bubba needed no introduction at all… that bloody mother of mine does tend to nab the spotlight doesn’t she?!? Ha ha ha JOKES (if you’re reading again loves ya!!) However, there were a few people I did not introduce you to… our furry little friends – THE CATS! 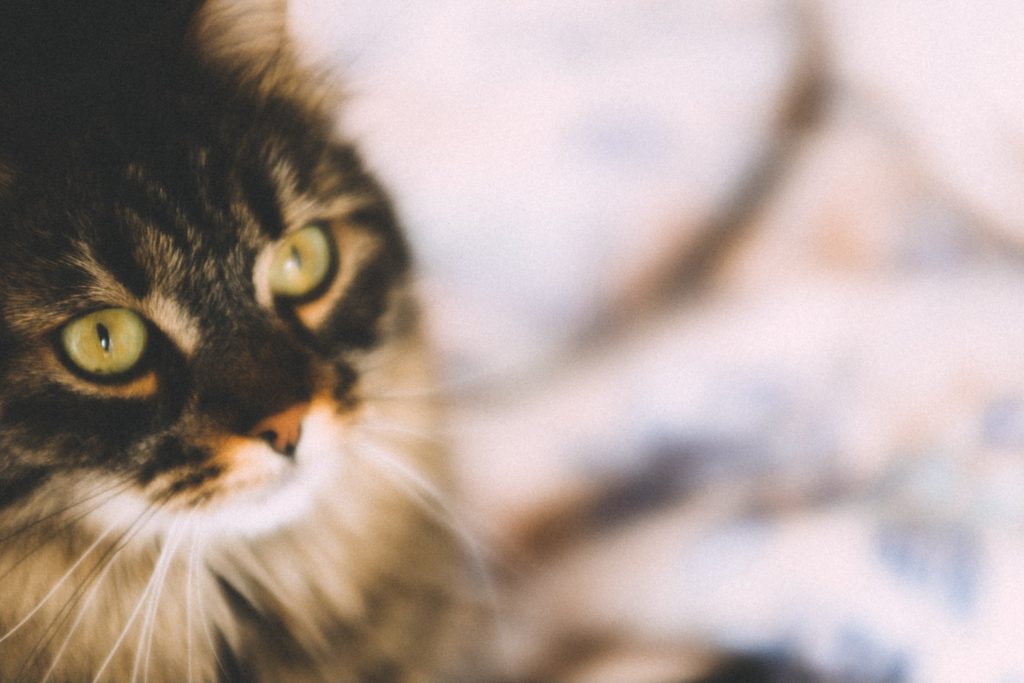 Over the years we have had a variety of pet which at one point amounted to 3 dogs 6 cats a couple of rabbits and some fish thrown in as well. However, we are now down to just three cats (and a tortoise called Alistair w 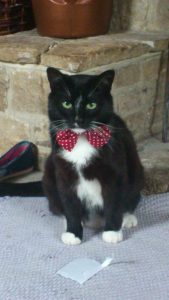 ho happens to chase the cats) and this is because some have moved on to other homes and some we have lost but we are left with 3 hilarious and random characters.  The first is our snooty black and white cat called Merlot – so called because his mum (millie who lives with a family friend)  gave birth in the bottom of our built in wine rack in the kitchen!! He is also known as Mr.Merlot, Sir Fattington and on occasion The Butcher of the Village because despite is somewhat robust middle (just checking he can’t hear me) he is a bit of a nimble ninja and quite frequently calls to inform us of the little “presents” he is leaving 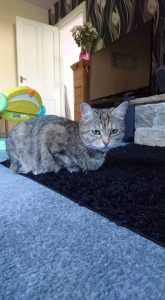 behind. He will also eat anything and I mean anything – marmite toast, sweet potato crisps, jelly babies… pretty much anything he can get his grubby paws on!

This purrrfect little cat to my left is Shima (we have a Japanese fan in the family but don’t ask what it means) and she is the mamma cat. She looks after everyone and is the only cat not scared of Alyssa! She is amazing and thanks to her patience, Alyssa has now learnt how to deal with all the cats in a much more gentle manner… when she can get close to any of them other than Shima. She squeals with delight and crawls after them with not much success but  the darling Shima will come and find my baby and check she is ok and has done since we came home from the hospital. 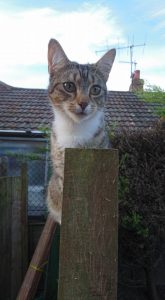 Finally, this is Kitten – yes that is her actual name! She was originally called socks but made it known she didn’t like that by never responding and only coming when the word Kitten was shouted so it stuck and that  is her name. She is the daughter of Shima and the only baby of the litter we kept. She is absolutely bonkers and goes from lots of affection to darting off if you come close. She can take or leave Alyssa but when she has a choice she chooses to turn and run.

Now, generally we have been really lucky with our cats and they have either been well trained before we have had them or their mummies have done a good job in teaching them how to use the litterbox, where to pee, where not to pee and general cat duties such as lying in the most awkward place, purring and looking good. However, some people are not as lucky as us and experience a whole host of issues when it comes to getting our feline friends to do what they’re supposed to do. Well (yes you guessed it) I have the answer for you…

Whiskas have created Kitten Kollege – KITTEN KOLLEGE is a series of informative but fun YouTube videos aimed at offering help and advice to kitten owners in a playful and friendly way. In one of the video’s Understanding Kitten Sounds, we learn the meaning of our little buddy’s various noises – from the famous Meow, to the Purr, Trill and Hiss. What do they all mean? Well watch the videos and find out! They had me laughing a long, awwwing at the utter cuteness and also taking note of a few things for future kitten experiences. 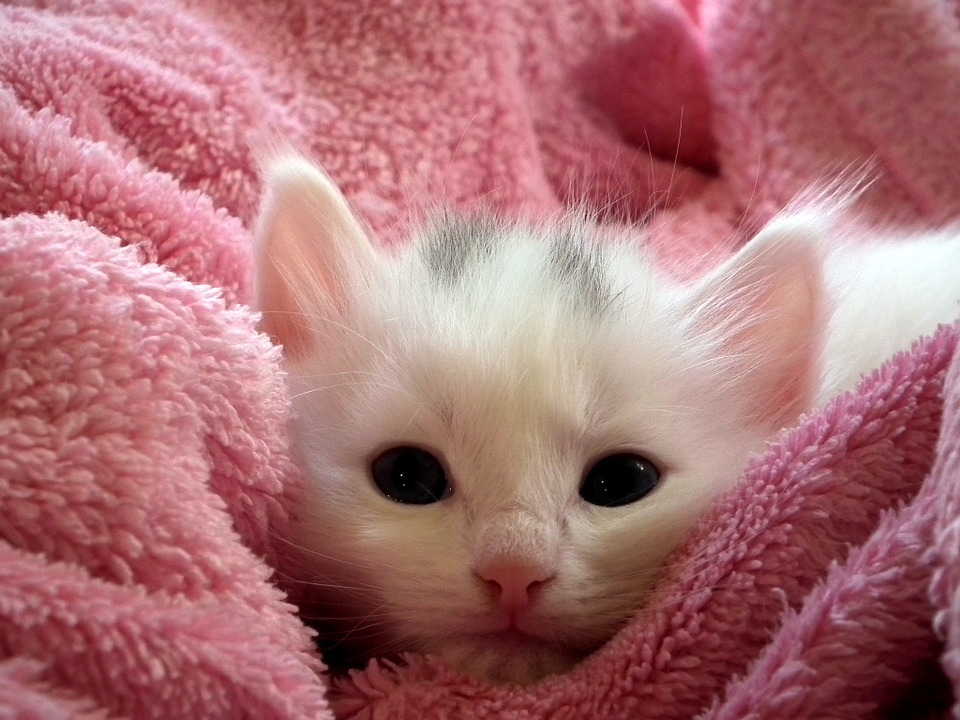 So whether you have a kitten or you don’t, you definitely want to head on over and check out Kitten Kollege and don’t forget to let me know which video is you favourite… check out the kitten faces in the neutering one!! 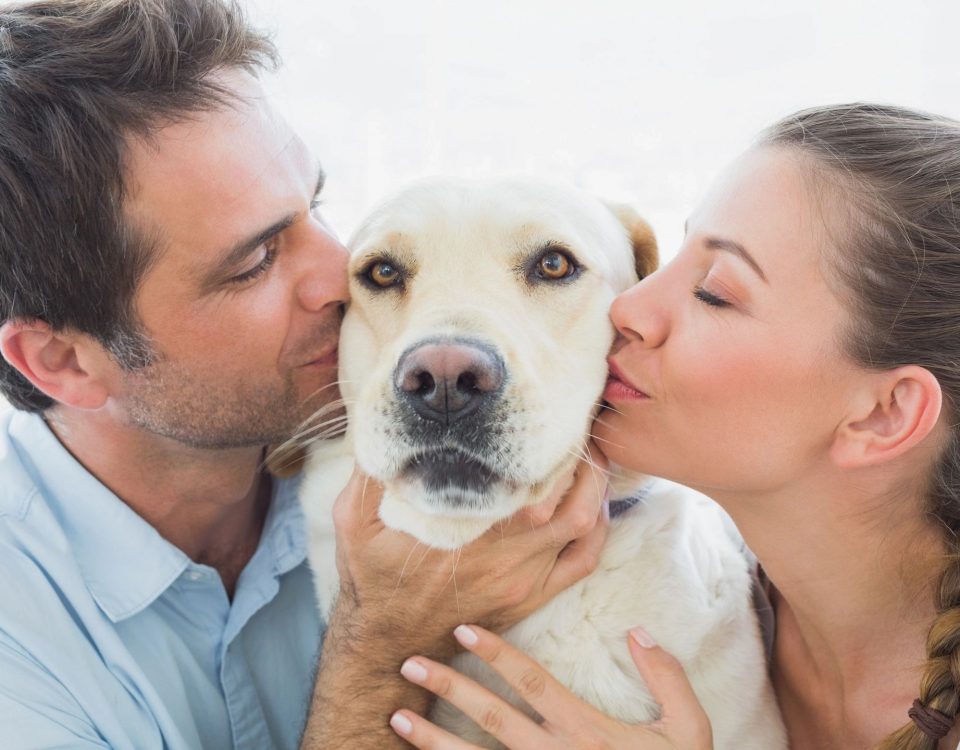 Looking After an Older Dog in the Family