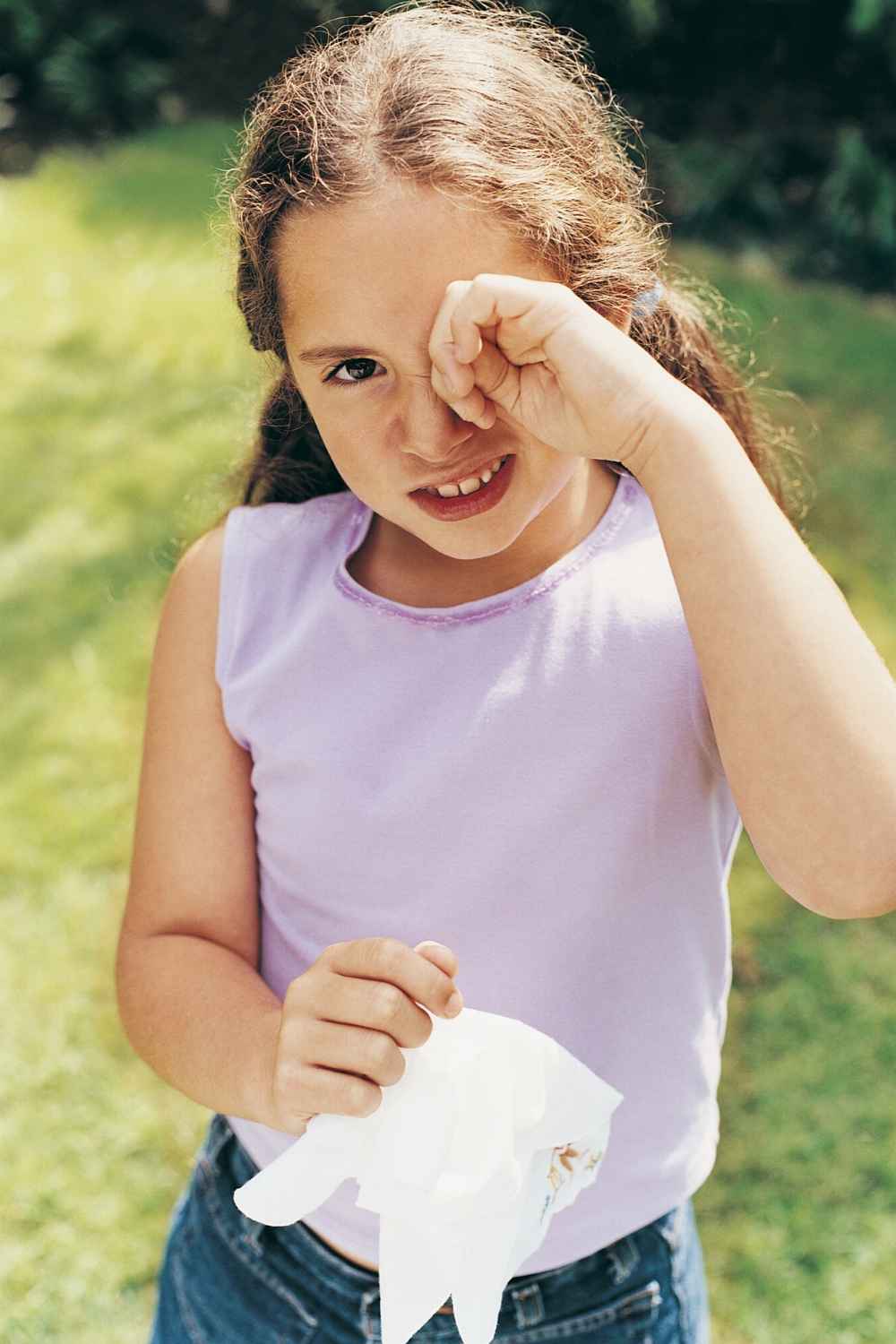 *Ad-Paid. All opinions are my own

There are several symptoms related to hay fever, also referred to as allergic rhinitis, with a wide variety of everyday items triggering the condition. The following are a few signs that your child might be suffering from hay fever, and what you as a parent can do to help them manage the condition. 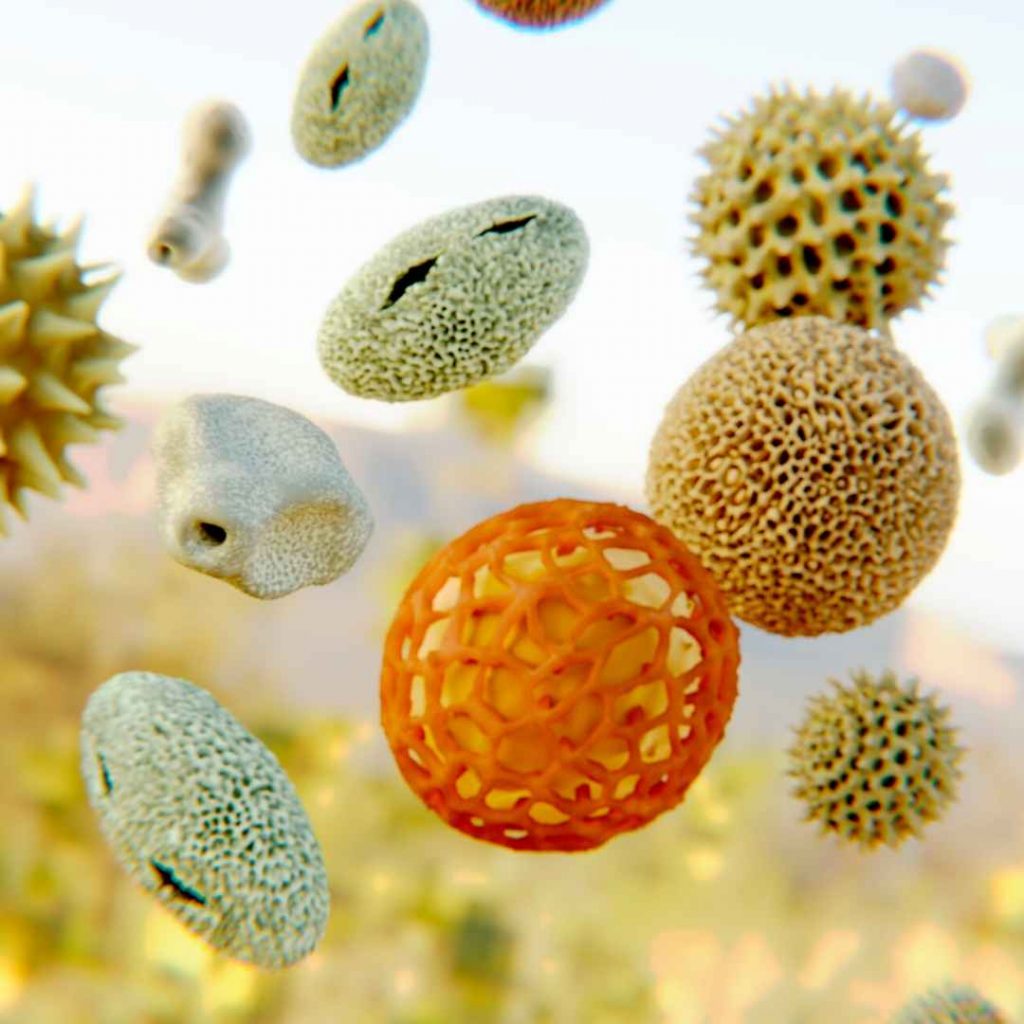 Although it is rare for children below the age of five to suffer from hay fever, it can cause problems for some young children during the summer months. Studies have confirmed allergic rhinitis is a highly heritable condition which often affects children if other family members in the household have the symptoms, which include:

Symptoms typically occur most frequently from March to September, when there is plenty of pollen around, and the condition is often worse on hot, sunny days, with the most severe symptoms occurring early in the morning and late in the afternoon.

Although the common cold presents similar symptoms to hay fever, they are quite different conditions. Therefore, medicine that works for one won’t work with the other.

Several things can trigger runny noses, sneezing and itchy, watery eyes, with two of the main culprits being moulds and pollen, which are found everywhere, both inside and outside. Since children spend a lot of their time playing outside, exposure to pollens and outdoor moulds is just about impossible to avoid. 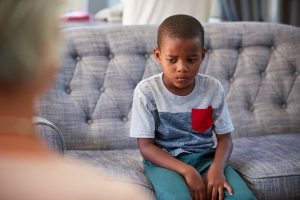 Apart from outdoor allergens, children are bound to come into contact with indoor substances like indoor moulds, dust, and dust mites. It is possible to reduce the number of these everyday allergens by making certain changes in the home. However, it is practically impossible to get rid of all dust, mites, and moulds, no matter how stringent you are about keeping your house clean.

Also, your child will inevitably be exposed to these triggers when they are in other environments, such as the homes of friends or school.

It is a well-known fact that dust causes sneezing and irritation to the eyes, throat, and nose, but it is the mites within the dust that are the main cause of allergic reactions.

Dust mites are found wherever humans live since they feed on the dead skin cells we shed, as well as minute fungi around us, invisible to the naked eye. More disgusting still is the fact that it’s the protein in the faeces of dust mites that are the actual cause of allergic reactions. 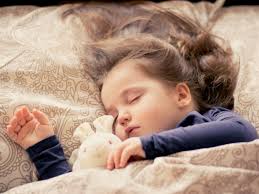 There are several things that parents can do for their children to prevent and treat the condition:

The symptoms associated with hay fever can be really troublesome to children, but as a parent, there is plenty that you can do to help your child cope with this u 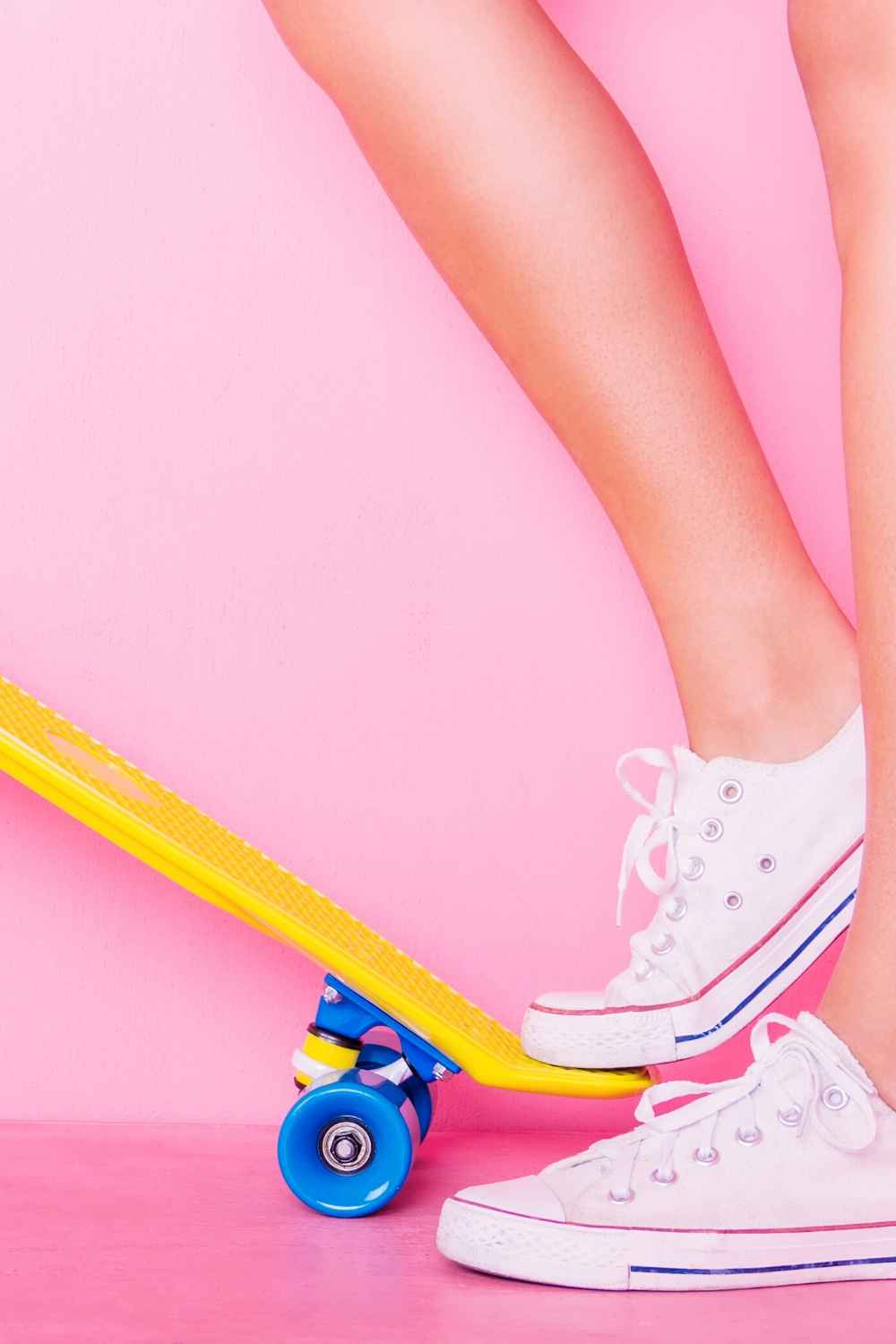