3 Things That Are Never The Same After Children

Weymouth SeaLife Park – A Review & Welcome to the Fairy Penguins

Are We Getting A Little Bit Precious? 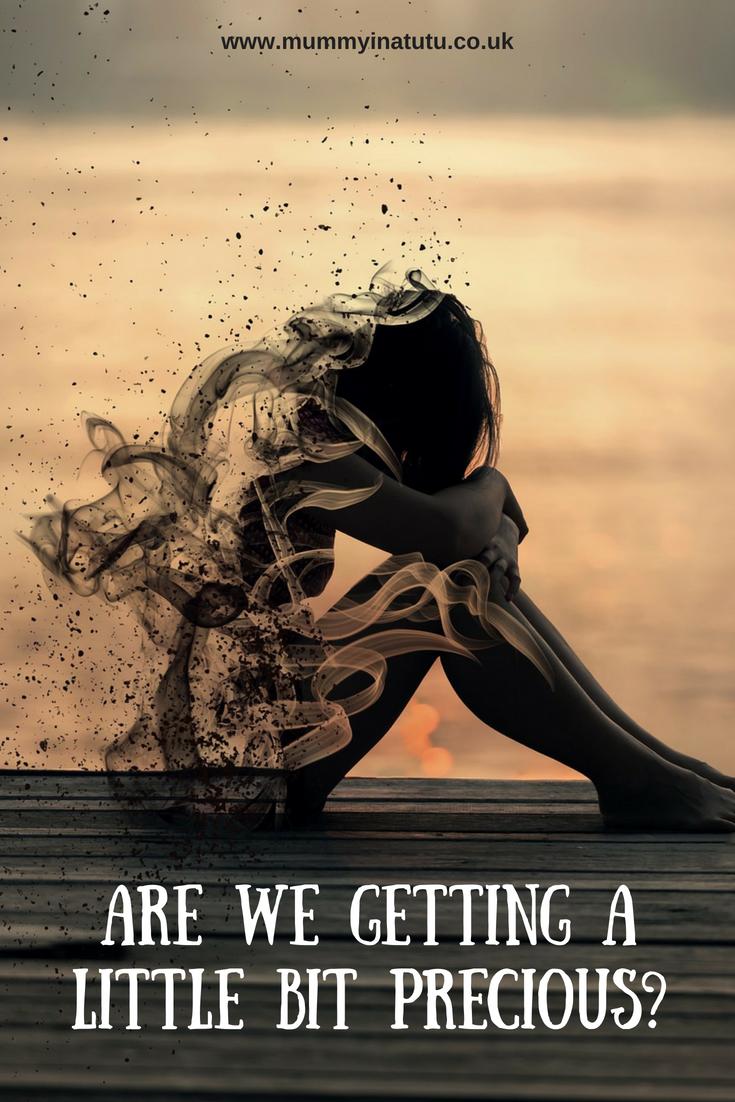 Some people might not like this post but then I’ve never shied away from the controversial so I am just going to dive in head first and apologise in advance if you don’t like it but it’s not intended to offend. I’ve never been a reader of the news, I catch up on the main headlines but cannot remember a time in my life that I’ve gone and bought a newspaper for anything other than paper maché fun. However, when they started to move over to being available online I started to read more and more. I quickly learned what publications made for better reading and which ones posted what I’ve fondly come to call utter tripe but it still doesn’t mean I don’t see it. Unfortunately the worst stories go viral rather than the necessary stories and then it’s hard to avoid and it just makes me put my face in my hands and sigh and wonder if we are in fact just becoming too precious as a species… 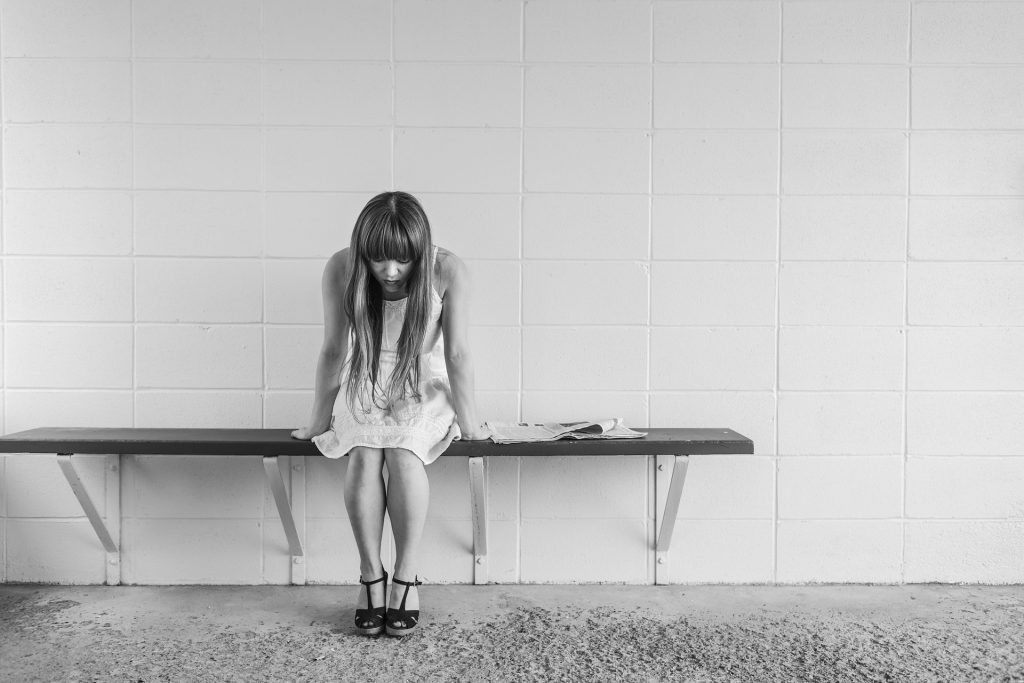 Don’t get me wrong, I am including myself into the precious category and I’m personally rather ashamed to be there but I don’t think I am one of the worst. I think there are varying levels of preciousness and some of them are really getting my goat, hence the appearance of yet another ranty blog post!

I find that so offensive. I swear to God I see this written or said at least three times every day. Since when did we become so offended by everything?! It’s as if people have realised that if they become offended by everything they’ll either get their own way or get the attention and sympathy they are so desperately craving. 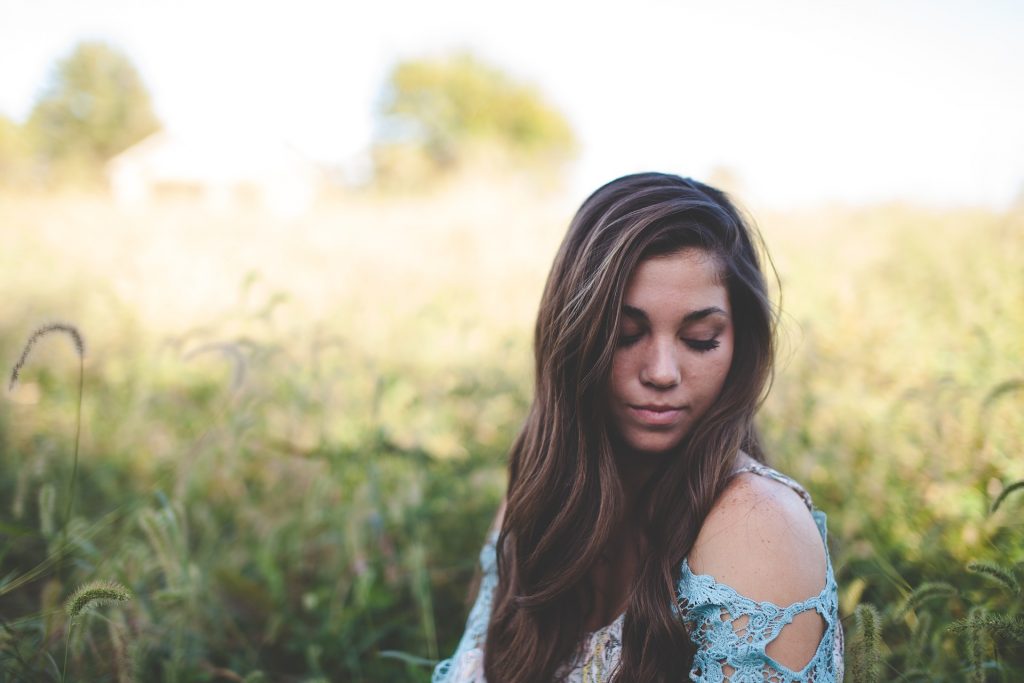 A prime example of this is the shaming of school girls, particularly in America but also present in UK Sixth forms, into not being able to wear certain clothing. Strap tops, shorts, clothing that reveals skin is deemed as either offensive or distracting by some and therefore it is banned and shame is heaped upon them. Jeez… since when did a strap top cause world problems?! I can understand if it had a phrase on it like “F**k off and die!” but other than that how is the female form offensive?! If that’s the case, I have to say I find jeans that are tight fitting on men offensive because I can either see their bums too well or the outline of their penis and we all know that’s not pretty.

Of course then you have all the random medical stories appearing in the newspapers that shall not be named. Now, don’t get me wrong, I completely support anyone who has been wronged by poor medical practice and medical negligence but I think that some people are now seeing that as an easy free ride, a bit like benefit scamming and jumping on the band wagon. “I’m suing the NHS because they advised me not to go home and I didn’t listen and now I need my leg chopping off” and other such tripe is quite honestly ridiculous. 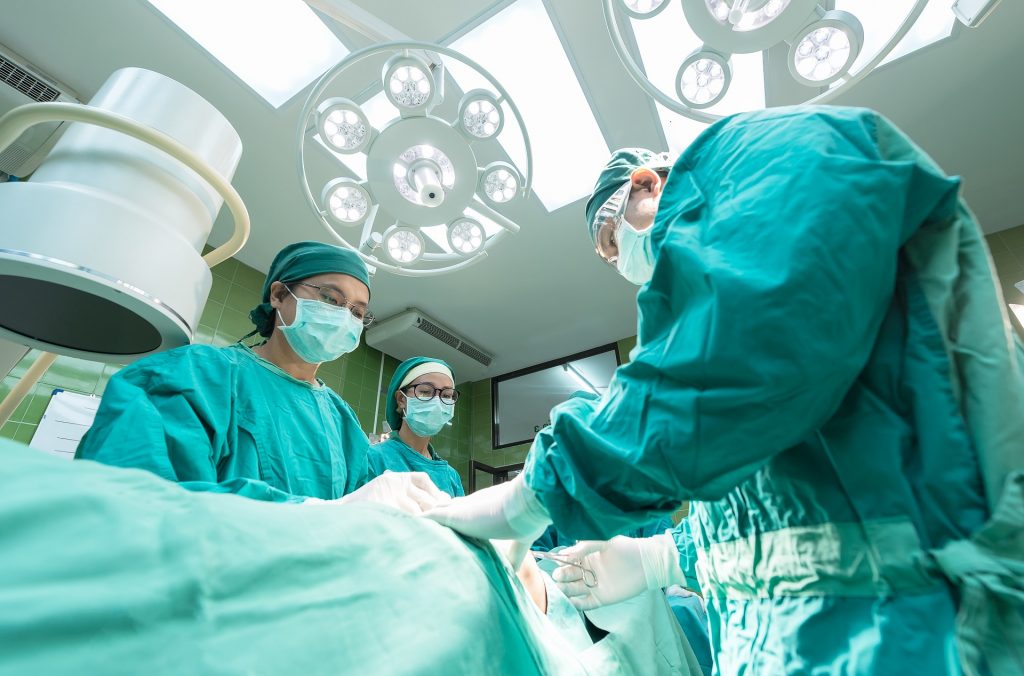 I have grown up in an NHS household – throughout my entire life, one or more members of my family have been part of and worked hard for the NHS. I get that there are problems, I really do, especially as I have experienced huge frustrations with them myself, but I’d say about 90% of those problems are actually to do with the government and all the busybody business men and women up top who spend too long lunching and not long enough helping and supporting the amazing doctors, nurses, paramedics, hsa’s, midwives, community staff and every other person who does what they can to help. And how do we reward them? We try and get money out of them. Money they honestly don’t have, which will come out of someone’s budget and which at a later date will cause you to complain when there is a long waiting time because they can’t afford to hire more staff. 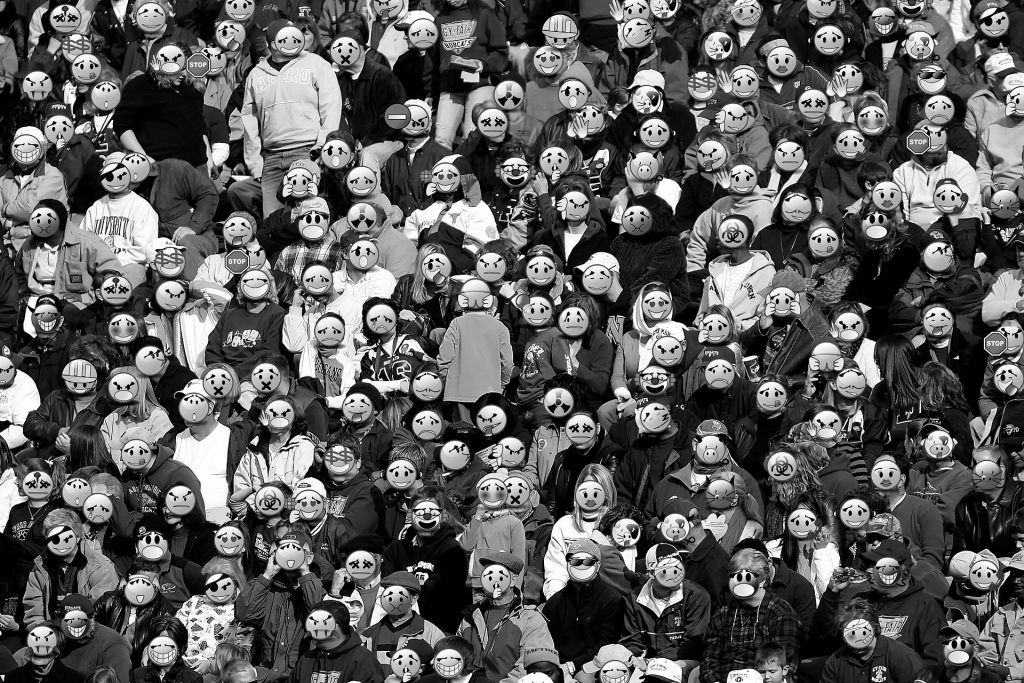 I’d imagine by now my rant has gone on long enough so I’ll end it here. However, I want to say – I don’t want to discourage anyone from making genuine complaints and claims when something has upset, hurt or injured them. What I do want to do is to attempt to appeal to the better nature (if they have one) of the people taking offence at someone crossing in front of them, of attempting to make money out of a struggling NHS because it is easier than getting a job… stop it, just stop. There is no need to take offence at every little thing – perhaps your sense of humor is merely different to the person who has offended you. Why not take the time to explain it to them if they’ll listen. If they won’t then by all means get offended, but as a general rule, let’s try and take the cotton wool off society and allow a little breathing room shall we?! 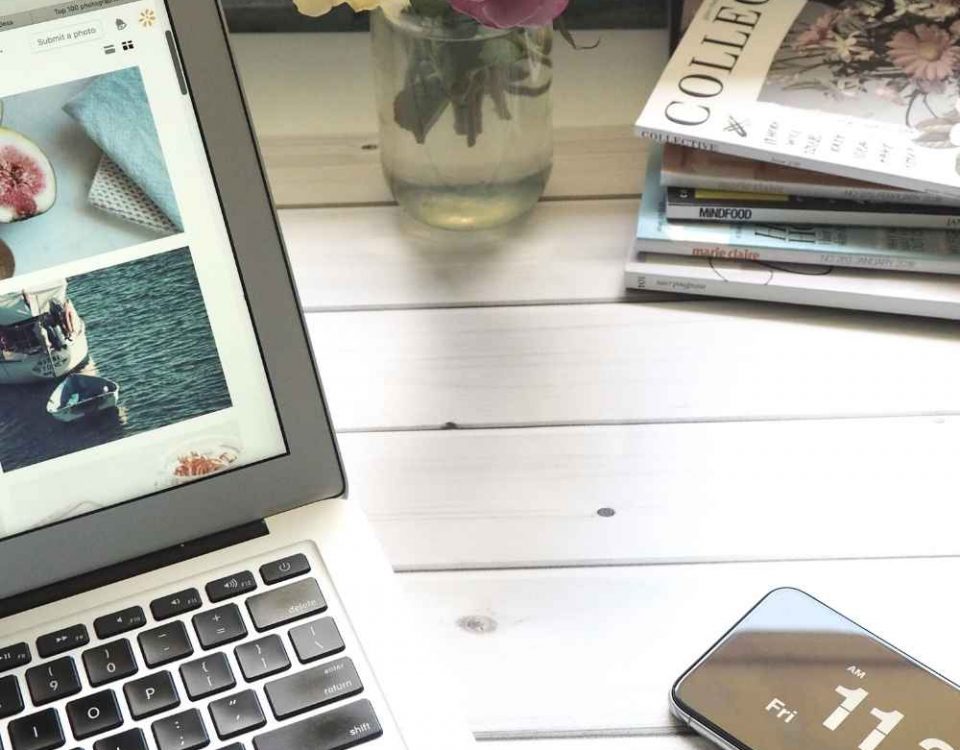 Women and Work-Life Balance: Why Most Fail At It