Summer Time & The Living is Easy

9 Recipes for A Vegetarian BBQ 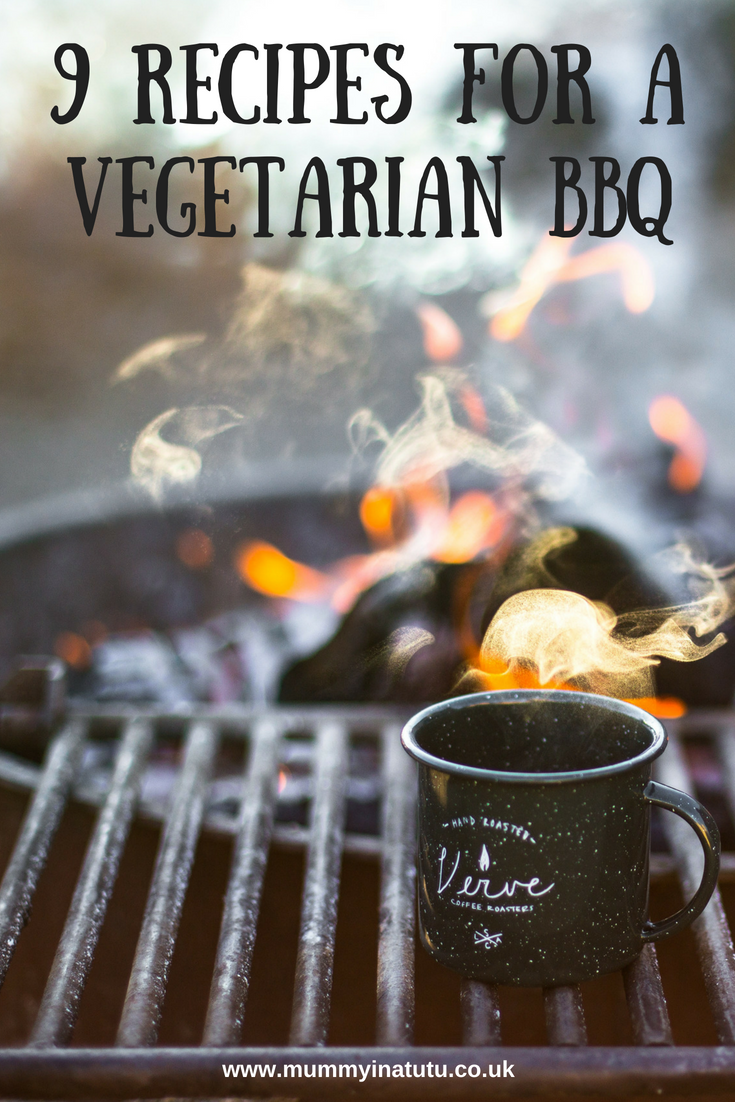 The BBQ is a necessity for every British summer. Yes, we may eat burgers and hot dogs at other times in the year but it simply does not taste the same does it?! There is something about a burger, sausage, corn on the cob that has been cooked on a BBQ and I love taking that first bite with the sauce, fried onions and cheese and having it dripping down my chine – the sign of a really good BBQ. However, with it being rather “fashionable” to be a vegetarian or vegan at the moment (FYI been a vegetarian since I was 2) I often get asked what on earth people are meant to feed us veggies as obviously for most it is beef burgers, pork sausages, chicken legs etc… So, there’s the big question, What on earth do your feed a vegetarian at a BBQ?! 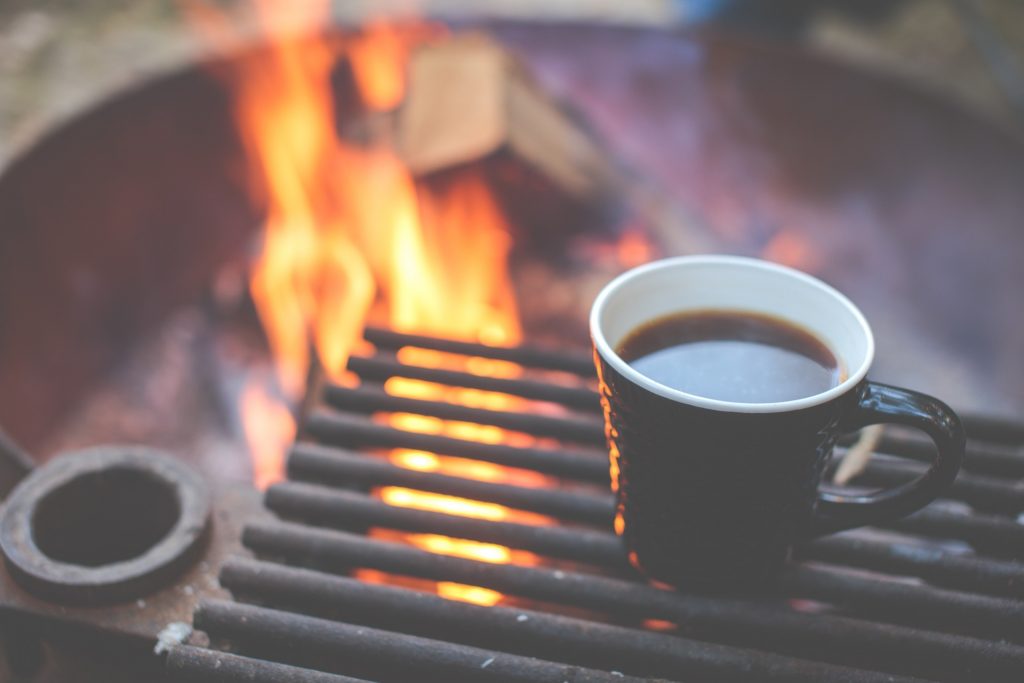 Firstly, if you are going to be cooking both meat and vegetarian food, you may want to make sure you either have a clean and separate grill to cook the vegetarian food on or perhaps get a disposable BBQ so that there is no cross contamination from the fat and juices of meat cooking on the same grill. Now, what to feed us…

I know – it’s a total shocker but we do just love a bloody good burger like the rest of the world, it just so happens ours are made of soya etc. However, like with meat there are some great burgers out there and some abysmal burgers out there and of course you want to make sure you’re giving your veggies a decent wedge to put in their bun. The best burgers out there at the moment for me are Linda McCartney’s Mozzarella Burgers and Pulled Pork Burgers. They’re delicious and moist and packed full of flavour and really “meaty.” 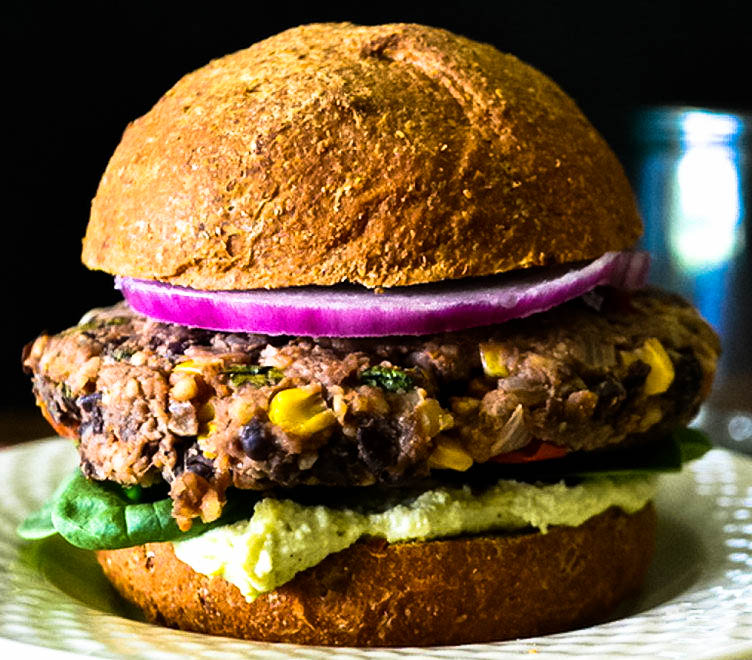 If you want to go all out and homemade then your want to try my Smoky Black Bean and Corn burgers which when topped with cheese and whacked in a bun are absolutely delicious!

Again there are some really good sausages out there and some really yuck ones. I think it is definitely more difficult to get a decent veggie sausage. Now there are your standard hot dog sausages available which you boil in water for a few minutes and boom they are ready. Personally, I don’t find these very filling or very tasty. For me, one of the best vegetarian sausages out there are Cauldron Vegetarian Lincolnshire sausages – they have a great texture, a great flavour and again are nice and meaty and chunky. 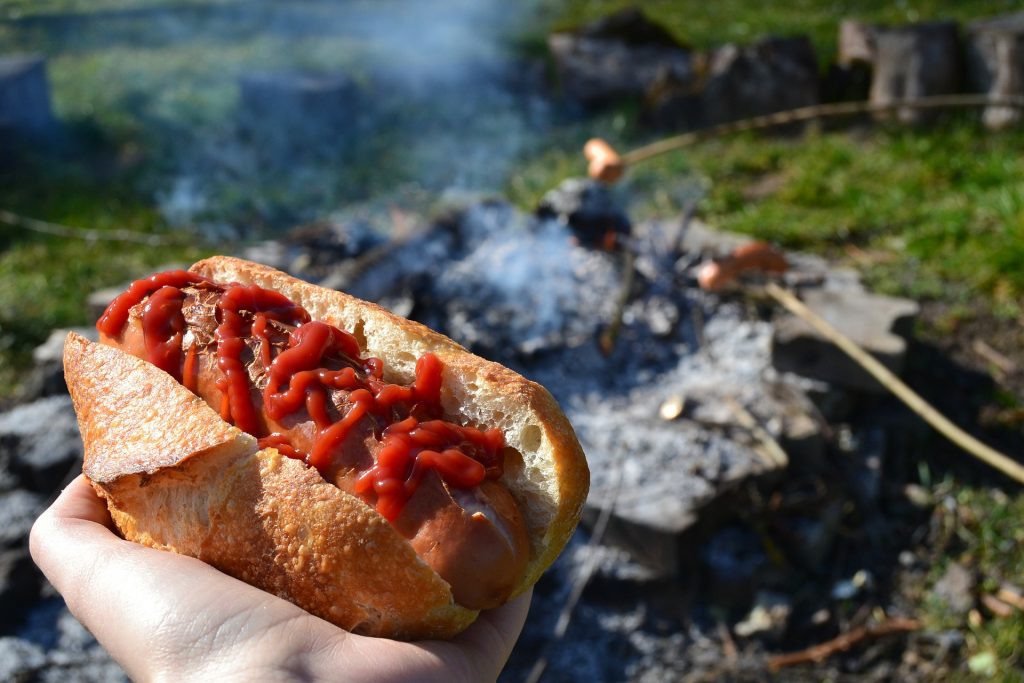 There is also a great recipe over on BBC Food for some Glamorgan Sausages which I adore for being leaky and cheesy!

When I lived in Sicily, the shock my friends out there got when they found out I was a vegetarian was brilliant! They did not know what to cook for me when it came to a BBQ but actually they ended up coming up with some of my favourite dishes!

They created something similar to this Lemon & Mint Marinated Courgette which is then grilled on the BBQ on either side. Its delicious and fresh and exceedingly moreish!

Another great idea would be to do something like this Marinated Summer Veg Antipasti which of course everyone can enjoy not just vegetarians! 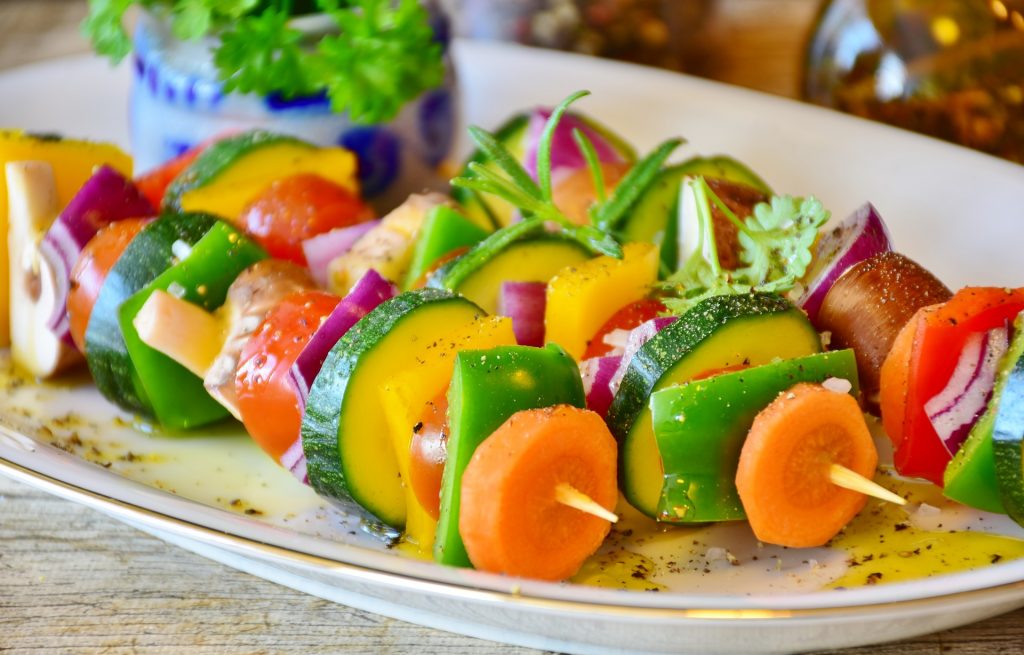 Of course a classic at any BBQ are some delicious skewers and these don’t need to be all about the meat! My favourite are black pepper and paprika med-veg skewers. So, thread tomatoes, mushrooms, aubergines, courgette, peppers, onion and garlic all onto skewers and paint with a combination of olive oil with Paprika and Black Pepper – absolutely delicious and so simple just to pop on the BBQ and turn until cooked! 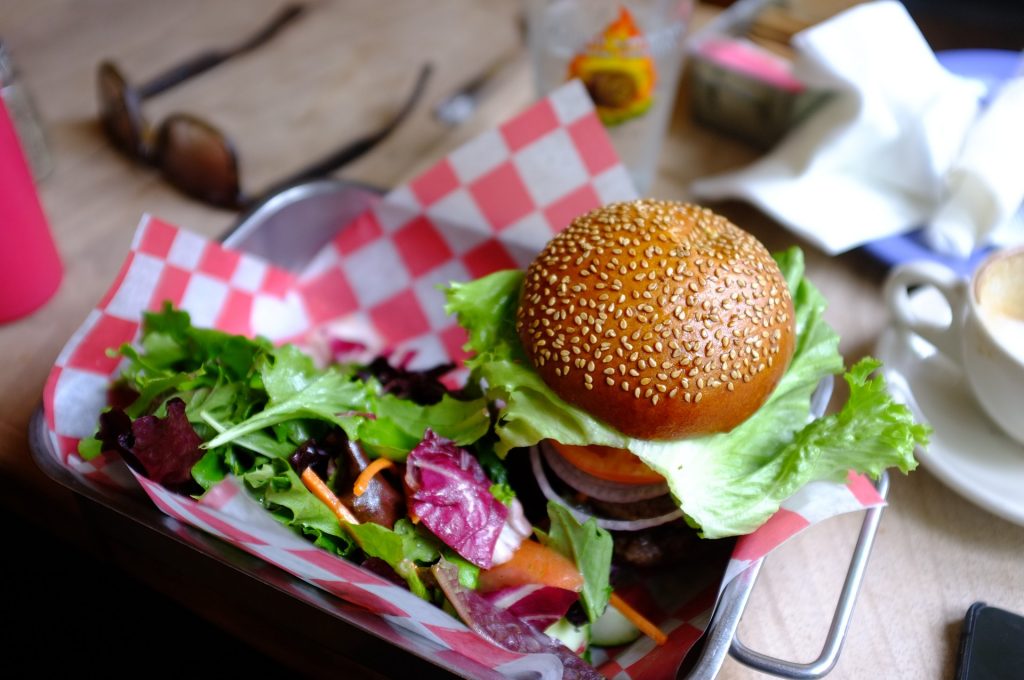 So there you have it – a round-up of great ideas to serve the veggies or indeed the meat eaters at your next BBQ. It doesn’t have to be hard or a big drama! Like I said, the main thing is just to make sure you have a separate little cooking area on the grill for the veggie bits or even a disposable BBQ. Don’t be a cop out and do it in the oven – we like the taste of a BBQ too!

Why not make some of these recipes for everyone – I guarantee the veggies won’t be the only ones wanting more! 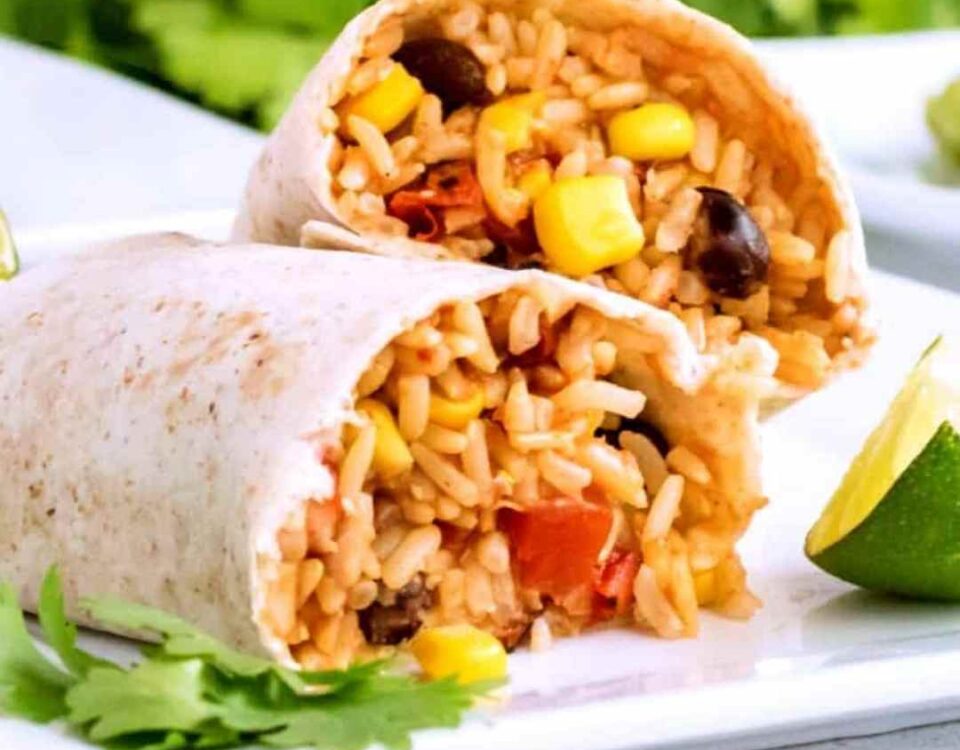